MMFF first-timers on missing the traditional Parade of Stars

If it were any other year, celebrities participating at the Metro Manila Film Festival (MMFF) would have already paraded on the streets from atop colorful floats—smiling, waving and throwing goodies at a snaking crowd of fans waiting to catch a glimpse of their idols.

But because of the COVID-19 pandemic, which prompted drastic changes to the MMFF’s 46th edition, the traditional Parade of Stars was, as expected, a no-go. “Sayang!” was the common reaction of the actors, especially the first-timers who were looking forward to the annual event. 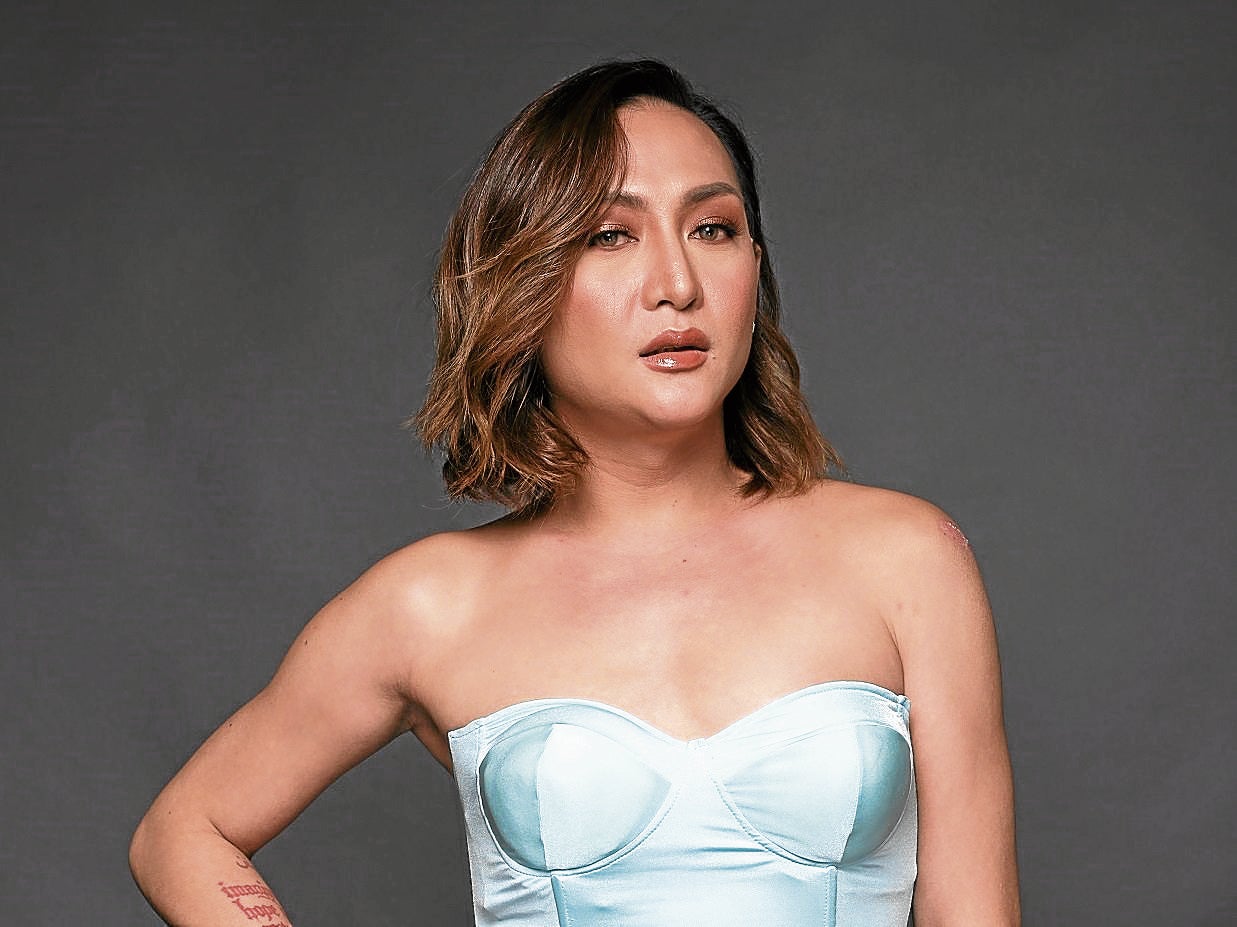 “It’s actually a dream of mine!” Iyah Mina of the BL or “boys love” entry “The Boy Foretold by the Stars” confessed in a recent interview with the Inquirer. “I have always imagined myself on a float, waving to people and giving away posters.”

But she has an idea. “I have been thinking, ‘What if I just drive around our neighborhood by myself?’ I will stick posters on the vehicle. I will use a megaphone!” jested Iya, the first transgender woman to win a best actress trophy in the Philippines. “I think I can do that! Just give me the materials.”

But kidding aside, being part of the festival is already an honor. “I’m thankful to be part of something that includes the likes of Nora Aunor and John Arcilla,” she added. “But who knows? Maybe I will get to experience the parade next year.”

Her director, Dolly Dulu, was just as excited about the parade. “Nanghihinayang kami because the parade really is a trademark of the MMFF. We would have put up a float in Iyah’s likeness!” she said, laughing. “Of course there’s also the awards night. We would have loved to attend and feel the sense of community among filmmakers and actors.”

The cast of the drama film “Coming Home” is likewise composed of many young actors and MMFF first-timers. But as much as they wanted to experience the glitzy motorcade, health and safety, they told the Inquirer, remain the top priority. 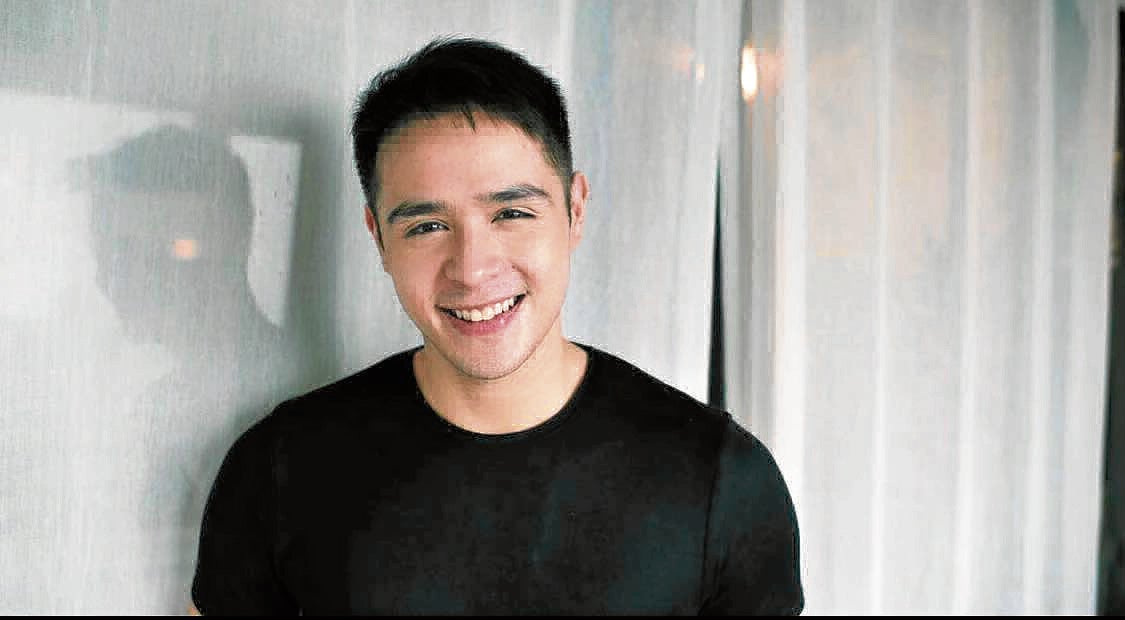 “I have yet to experience the parade. And I wouldn’t get that wonderful Christmas feeling of seeing people flock to the cinemas to watch the entries. But of course, it’s important that we stay healthy,” Martin del Rosario said. “I hope COVID-19 dies down next year.” 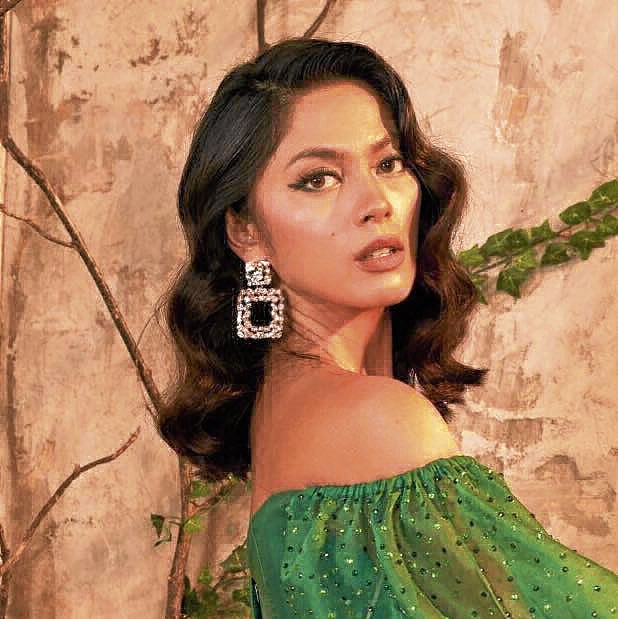 “A few years back, I would hang out at the Mall of Asia Arena and wait for the floats to arrive,” recounted beauty queen-actress Ariella Arida. “I remember watching and cheering for the celebrities as they gave away candies and shirts to the crowd. And that could have been me, this time around. It would have been fun.” 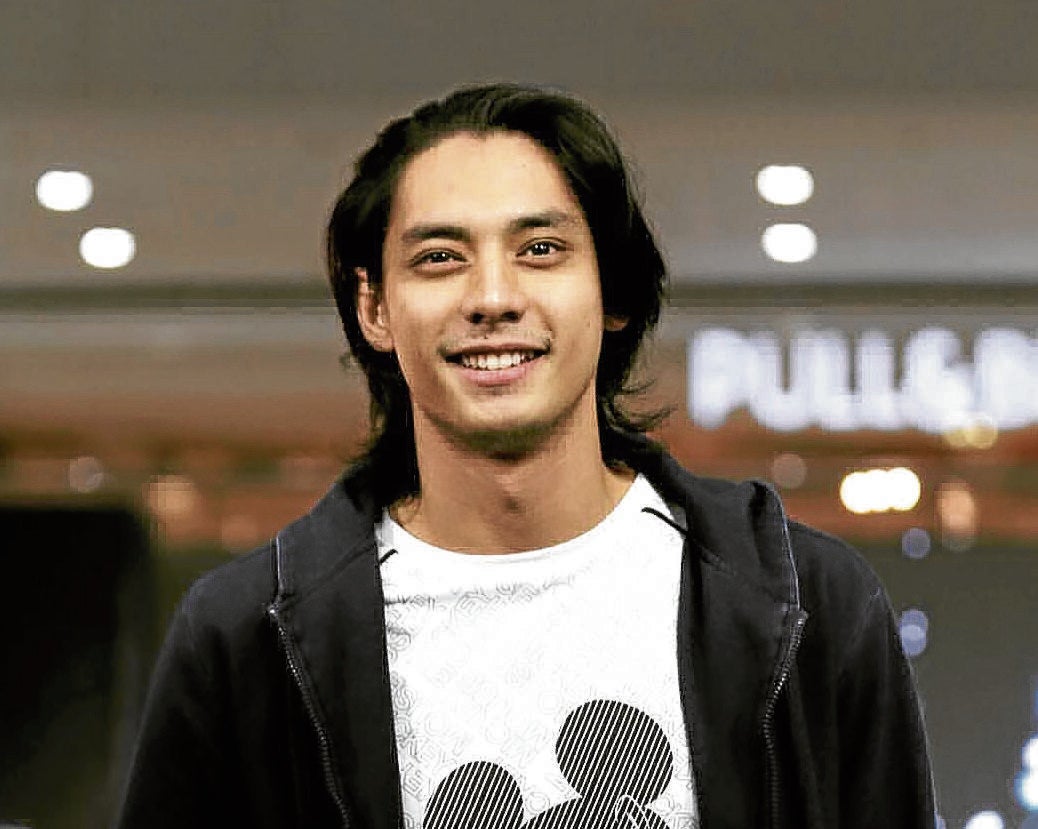 But the scaled-down event shouldn’t necessarily put a damper on the MMFF’s spirit, model and “Pinoy Big Brother 7” contestant Luis Hontiveros pointed out. “It’s still a celebration of Philippine cinema. We will continue to pay tribute to the people here in the industry. I hope we can still bring some happiness despite the pandemic.” 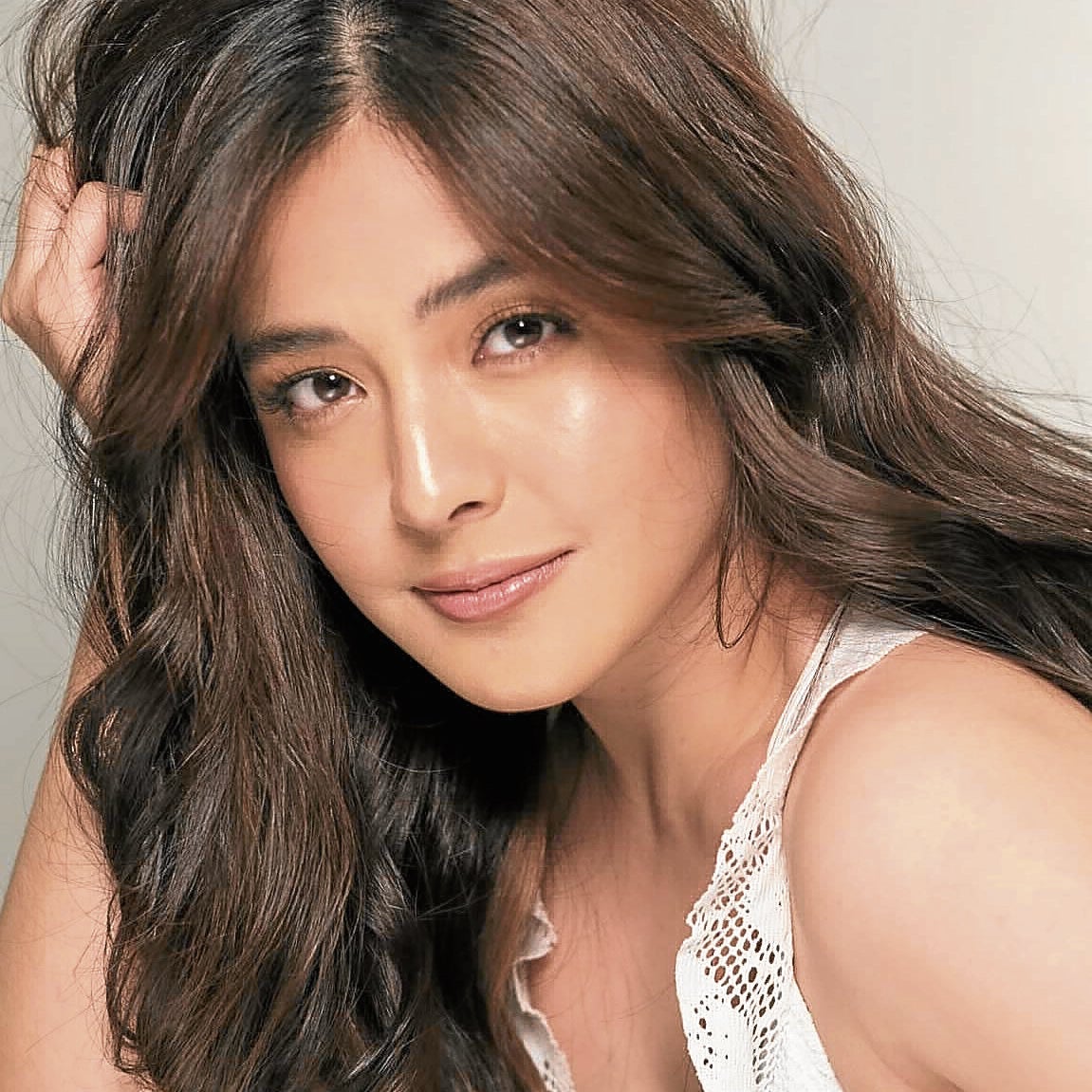 “I was a bit sad because it would have been my first time, too. If there was no pandemic and if the parade pushed through, I’m sure it would have been memorable,” Shaira Diaz surmised. “Going outside, meeting and entertaining people… But hopefully, I get another chance next year.” 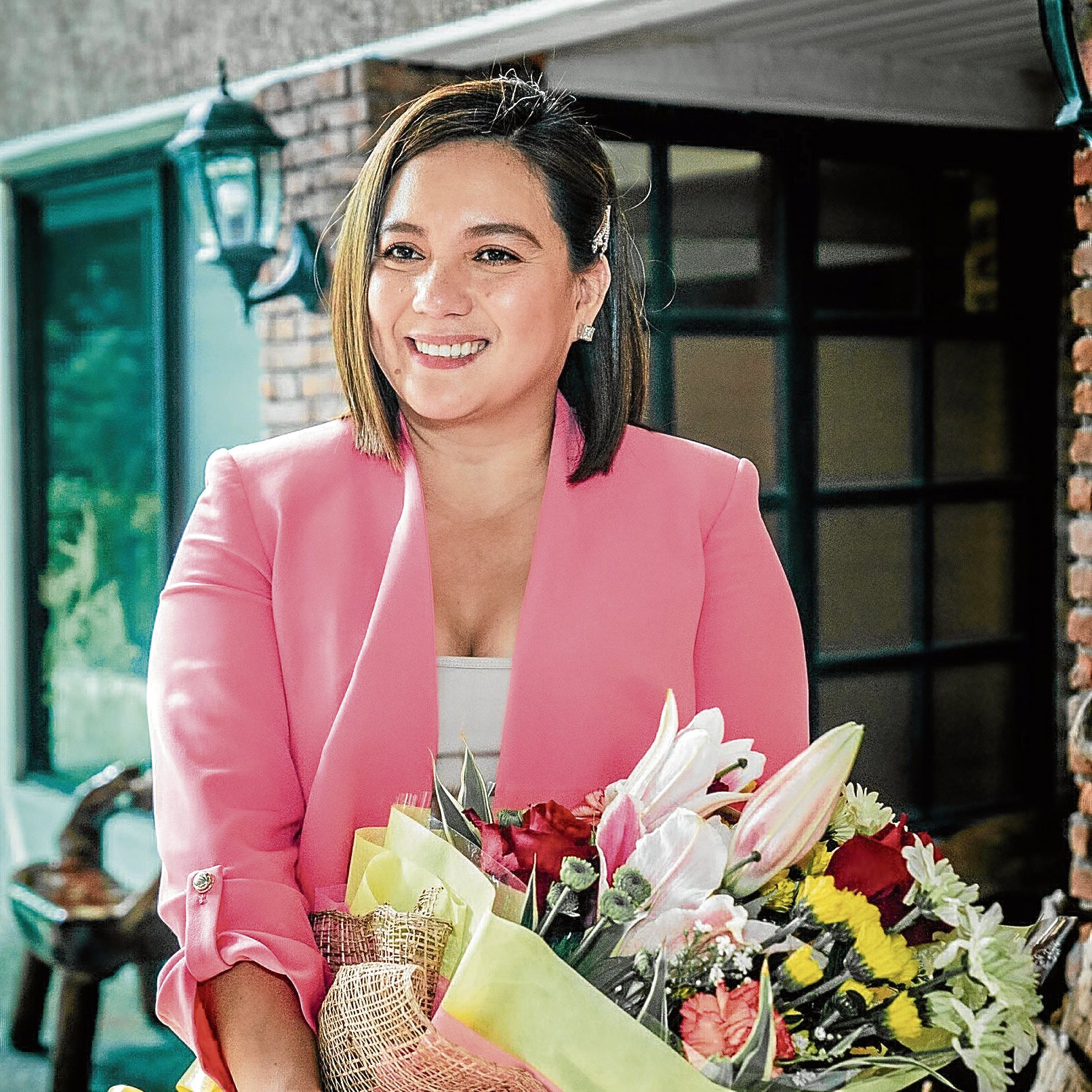 For veteran actress Sylvia Sanchez, who’s in her first MMFF in 28 years, doing the parade would have been a full-circle moment for her and her costar Jinggoy Estrada. “When I won the best supporting actress award in 1992, he was there in front of me as I was making my speech. And I saw him laughing because I was messing up!” she related.

“Being on the same float with him would have been a nice way to get back at him!” Sylvia quipped.