For the first time, PH short film makes it to Sundance 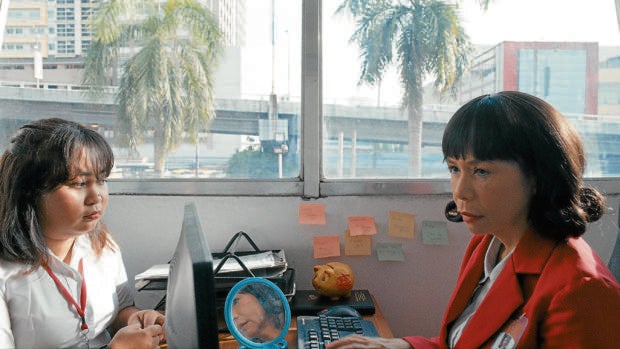 I just tried my luck and filled out their online application form,” said filmmaker Sonny Calvento on how his 15-minuter “Excuse Me, Miss, Miss, Miss” got included in the Short Film Program of the 2021 Sundance Film Festival in Utah, United States.

Starring Phyllis Grae Grande and Angelina Canapi, the film is a social satire about the plight of contractual workers in the Philippines. It debuted in the 2019 QCinema International Film Festival (winner of the Audience Choice Award) and also competed in the 2020 Cinemalaya Philippine Independent Film Festival.

“What really gave me hope was the idea that Sundance requires a ‘premiere status’ in order to be considered in their short film program,” said Calvento when Inquirer Entertainment asked him to recall how his film got into the prestigious festival. “But at the same time, this was also why the competition to get into the festival is way more stiff. You will be fighting it out with other short films that have bigger production value and also premiered in other reputable festivals.”

According to the Sundance digital archives, “Excuse Me, Miss, Miss, Miss” is the first Filipino short film to ever make it to the festival.

“When they first sent an email a month ago, I couldn’t open it because I was having trouble with my internet connection. I could only read the subject headline that it’s an email from Sundance,” said Calvento, recalling the time he first learned of the good news.

“I thought it was a rejection letter from them. I was ready to put it directly in the trash bin, but then moments later, I realized that five other members from their team were CCed on the email. I asked myself, ‘Why would they inform five other staff that my film is rejected?’ My heart began to pound. I had to rush outside our house to look for a good LTE signal,” the director recalled.

“I started cursing repeatedly when I read that it was actually a congratulatory letter from them,” he said. “I’m still in disbelief until now. Madami akong tulala moments! I know that it’s a once-in-a-lifetime feat and it might not happen again so I’m cherishing this moment.”

Calvento pointed out that amid the pandemic, there’s one great reason for him to be happy. “This has brought a different kind of happiness for me. I’m also delighted because this recognition is a clear validation of my real voice as a filmmaker,” he declared. 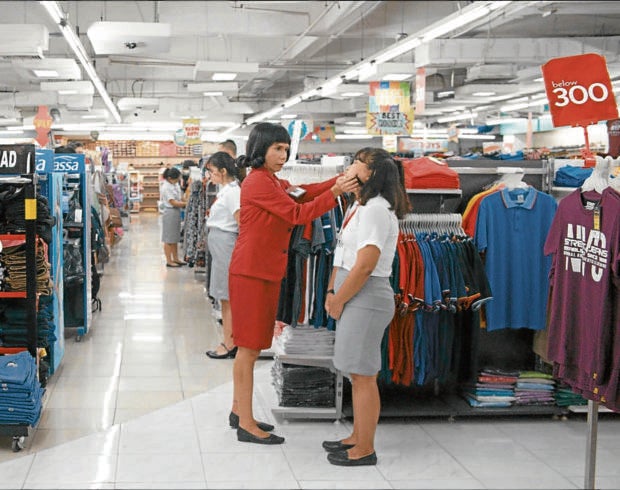 Calvento said that while his plan as a film director was really “to delve into social realism,” he wanted to focus more on “the absurdities of Filipino living, for the meantime. I want to tackle funny but tragic moments in the lives of Filipinos.”

The 2020 Sundance Film Festival, which will run from Jan. 28 to Feb. 3, is organized by the Sundance Institute and is the largest indie filmfest in the United States.

Calvento said he expected to learn a lot from his experience. In fact, only last Wednesday, Sundance organizers already asked him to preview some of the short films from our program since he would be participating in one of their online forums this week.

“I’m excited to learn more about emerging filmmakers from other countries and how they tell their stories,” he added. “I am also interested to learn their impression on Philippine cinema. And also, I hope to meet people, especially producers and content developers, who would be interested to develop similar stories with me.” INQ