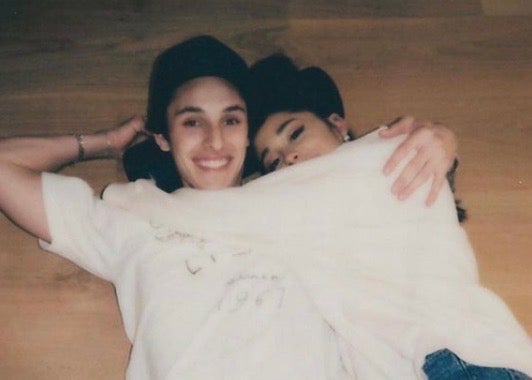 The 27-year-old pop singer showed off her pearl and diamond engagement ring in a post on Instagram, Dec. 21 (Dec. 20 in the United States), which she captioned, “Forever n then some.”

The news was met with joy by fellow celebrities, including Kim Kardashian, Demi Lovato, Hailey Bieber and Millie Bobby Brown, among others, who congratulated Grande on her engagement.

“Soooo happy for u guys!!! Love you!!!” commented Kardashian.

An insider told People on Dec. 20 that Grande’s and Gomez’s parents are “thrilled” over their engagement.

“They couldn’t be happier, they’re just so excited. This is a happy time for them, both sets of parents are thrilled,” the insider was quoted as saying.

It was back in March when an unnamed source told People that Grande has been privately dating Gomez for two months. Another insider also told the magazine that the two have been quarantining together in her home in Los Angeles.

Gomez was born and raised in Southern California and currently works for the Aaron Kirman Group as its sole buyer’s agent, as per his bio on the company’s website.