Why Vhong and wife not keen on having a baby 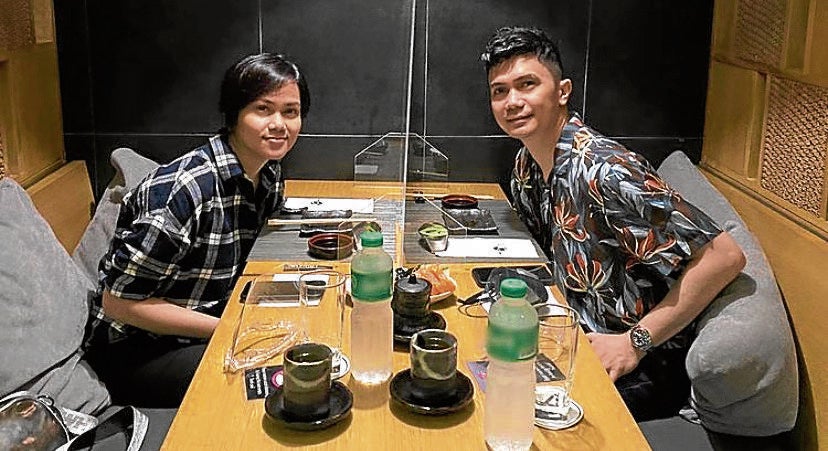 Vhong Navarro admitted that he and his wife, Tanya Bautista, are a little unsure about having a baby because of their age.

He’s 43; she’s 37. “It’s not that we’re scared … we’re also thinking about our age. She feels that it may be too late, at this point in our lives, to try for a baby,” Vhong related in a recent virtual conference for the comedy movie “Mang Kepweng: Ang Lihim ng Bandanang Itim,” which is an entry in this year’s Metro Manila Film Festival (MMFF).

“It also had us thinking, ‘We would be at a certain age and our child would still be too young,’” added the television host-actor, who has two kids, age 24 and 22, from his previous marriage. “And she (Tanya) sees that [I have grown-ups now].”

The COVID-19 pandemic adds another question mark. “Nagkahalu-halo na. You may think that you’re already established or that your career is going smoothly. But as it turned out, it can all vanish in the blink of an eye,” he said.

Moreover, the couple both work for the beleaguered ABS-CBN—Vhong as a talent; Tanya as a screenwriter. “You can’t really tell what the future holds,” he said. “Nothing is firmly in our grasp. Those are some of the things that crossed our minds during the pandemic.”

In this second installment of this “Kepweng” remake, Vhong reprises his role as the titular protagonist—the funny faith healer popularized by the iconic comedian Chiquito in 1979. “He’s one of my idols … I watched his movies and based my portrayal on how he did it,” Vhong said.

Unlike the first “Kepweng” movie he starred in 2017, the sequel will be more action and adventure-oriented, and will follow the characters in their quest to stop the main villain, Maximus Tolonges (Joross), who wields the power of the black bandana—the evil counterpart of Mang Kepweng’s red polka dot bandana.

“Fame turned Mang Kepweng arrogant. He thought he could do everything without his friends and loved ones. His worsening attitude led to the loss of his bandana’s powers,” Vhong related. 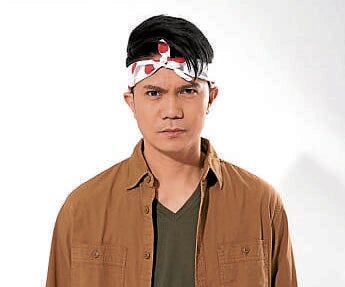 While the cast and crew were able to finish shooting before the pandemic and lockdowns, Vhong said the message of the movie could still be relevant to what’s happening today. “It’s about camaraderie and perseverance … And fame and fortune don’t matter if there’s no one there for you.”

This year’s MMFF is bittersweet for Vhong. He’s happy that his movie made the cut. But he’s also sad that the festival isn’t the same. Because cinemas are still closed, the festival—for the first time—will be streamed digitally from Dec. 25 to Jan. 8.

“The best thing about the MMFF is watching movies in cinemas with the whole family and your barkada. But that’s not to be this year because of the protocols,” he said. “But this is a new and different experience for everyone. Perhaps the younger fans can teach their elders how streaming works.”

Competition is also far from Vhong’s concerns. “We’re just happy we got in. We’re just here to do our work —to entertain and make people happy,” he said. INQ