‘Game of Thrones’ prequel cast will have Matt Smith as Targaryen 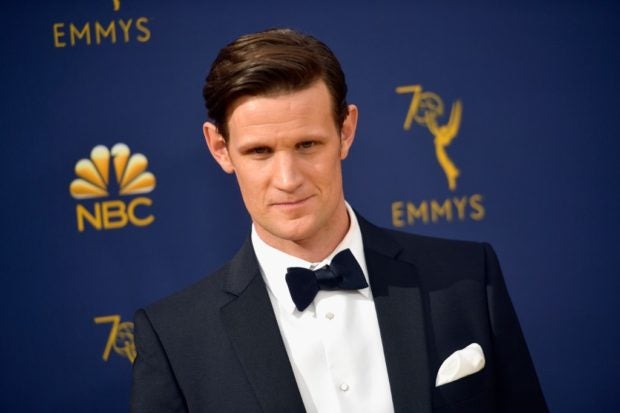 “The Crown” star Matt Smith is among the leads cast in the “Game of Thrones” prequel “House of the Dragon.”

The series, created by George R.R. Martin and Ryan Condal, revolves around the House Targaryen and is set 300 years before the events of “Game of Thrones.”

Smith’s Prince Daemon is younger brother to King Viserys and is heir to the throne. He has the true blood of the dragon and is a dragonrider.

Princess Rhaenyra is King Viserys’s firstborn, has pure Valyrian blood and is a dragonrider. Meanwhile, Alicent Hightower is the daughter of the hand of the king and is close to the king and his inner circle.

Lord Corlys Velaryon eventually becomes the hand of the queen to Rhaenyra. Danny Sapani is reportedly being tapped for the role.

“House of the Dragon” is based on Martin’s novel “Fire & Blood.” The first season is set to have 10 episodes, with the pilot directed by Miguel Sapochnik, who is showrunner with Condal. Niña V. Guno/JB

TAGS: Game of Thrones, HBO, House of the Dragon, Prequel, The Crown