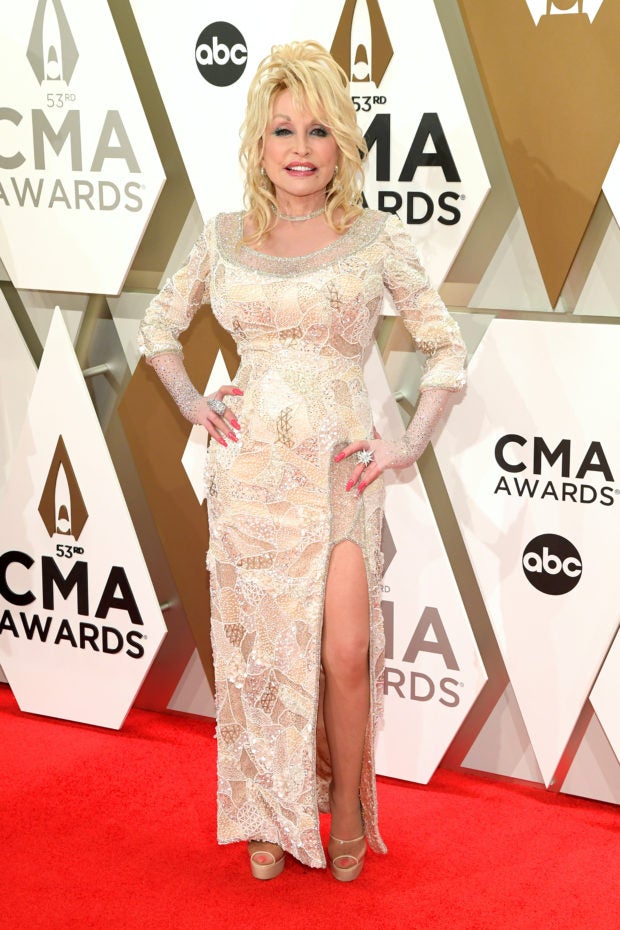 Dolly Parton saved a 9-year-old girl who she costars with in her latest Christmas movie from an oncoming car while they were filming.

The country-music icon pulled Talia Hill out of harm’s way at the right time, the young girl told Inside Edition during an interview on Dec. 8.

“We were on set, and I was at the hot chocolate station, and they said ‘Go back to your beginning positions,'” Tania recalled.

“So, there is a vehicle moving, and I was walking, and then somebody grabbed me and pulled me back and I looked up and it was Dolly Parton,” she explained.

As Tania realized what Parton had just done, the seasoned artist told her, “Well, I am an angel, you know.” The country music star plays an angel in the holiday film called “Dolly Parton’s Christmas on the Square.”

“I was in shock, she hugged me and shook me and said, ‘I saved your life!'” Tania told the news outlet. “And my mom was crying, like, ‘Yes you did, Dolly Parton, yes you did.’”

Along with Tania, her two older brothers Tristan, 16, and Tyson, 13, were also cast in the holiday movie. The film premiered on Netflix last month and features Christine Baranski (“Mamma Mia!”) as a vicious businesswoman aiming to evict residents of a small town to make way for a mall.

Parton has been busy preparing for the holidays throughout the ongoing coronavirus pandemic. Aside from funding COVID-19 vaccine research, she has released a new album titled “A Holly Dolly Christmas” last October. Ryan Arcadio /ra