Ella stoked at prospect of collaborating with 2NE1’s Minzy 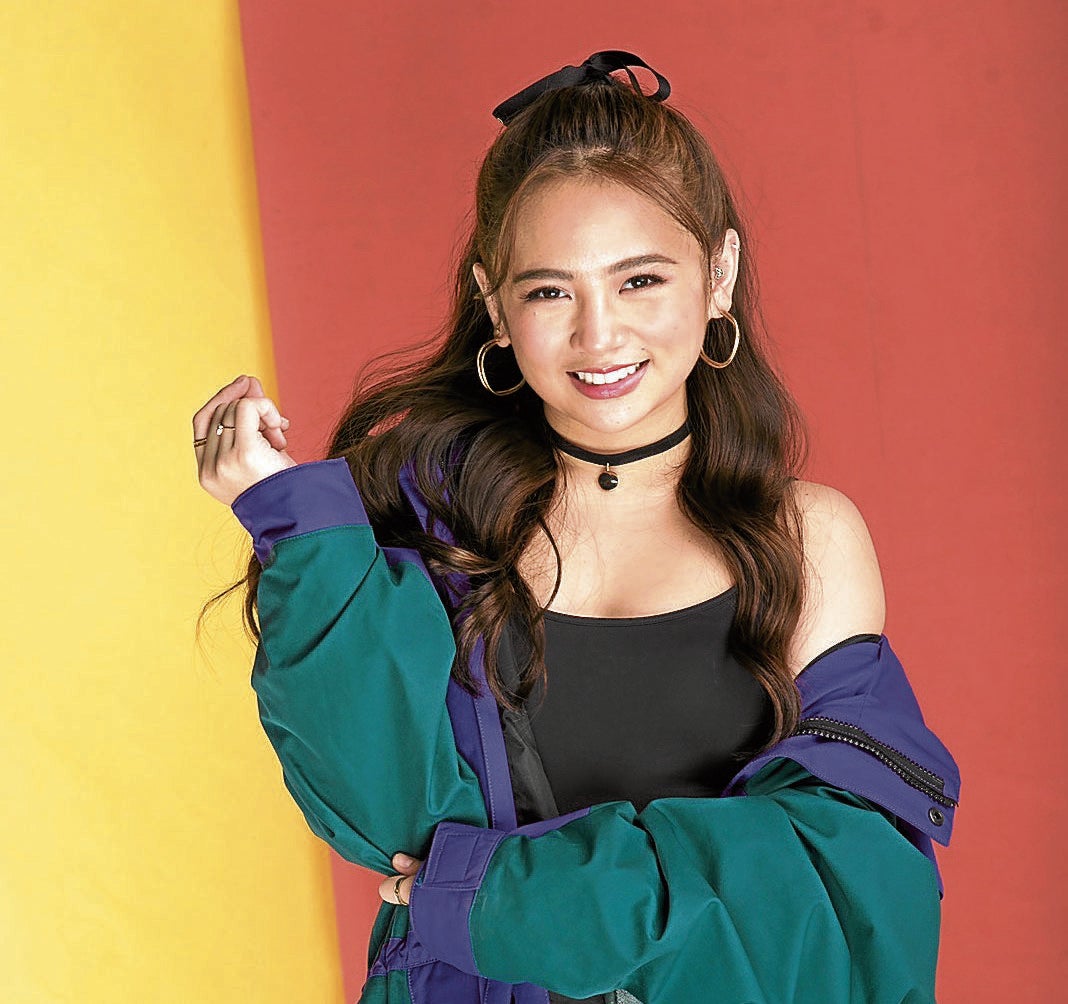 The girl group 2NE1 was Ella Cruz’s introduction to the world of K-pop. So, imagine her disbelief when Minzy, a former member of the said quartet, said that Ella was one local artist she would be willing to work with.

“I was like, ‘Is this real? Did Minzy really mention my name?’ Her group was one of the reasons I became a K-pop fan—2NE1 helped introduce me to that world,” she said in a recent virtual conference announcing her contract renewal with Viva Artists Agency. “It’s unreal. How did it happen? Is it possible?”

Minzy recently signed with Viva to handle her future projects in the Philippines. And with the two artists now under the same management, a collaboration no longer seems impossible.

“I’m thankful because she was probably told about me,” said Ella, who, in recent years, has amassed a huge following online for her K-pop dance covers. “I used to just dream of collaborating with a K-pop star. So, I’m praying that a project materializes. It’s something to look forward to.”

“It’s music-related, I already have an idea about what Filipino music and K-pop fans will love. So given the chance, I would also love to pursue that,” she added.

Now, “the pressure is on.” While she has already proven her mettle in acting and dancing, music, she pointed out, is something that she still needs to explore further.

“When it comes to music, I need more creative minds to help me or people I can collaborate with. The kind of music I’m familiar with is K-pop. I’m still looking for music that will work for me, something that the fans will like,” said Ella, who dreams of having her own EP—mostly dance music, of course.

The highlight of Ella’s 2020 was dancing—and impressing—her current favorite, Blackpink, in a dance event organized by a phone company endorsed by the K-pop group.

“It was nerve-wracking, having to dance in front of Blackpink, who also sat as judges… Having the four members (Jisoo, Jennie, Rosé and Lisa) in front of us were intimidating,” she recalled.

The 24-year-old actress-dancer, who took the stage with teammates, Daphny Red and Eunice Creus, won the Awesome Cover award and, more importantly, the approval of Jisoo, Jennie, Rosé and Lisa, who were spotted cheering and applauding during Ella’s performance. “We were representing the Philippines, so we didn’t want to disappoint anyone.”

Because of the COVID-19 pandemic, almost all of Ella’s work revolved mostly around social media. But once the situation gets better, she hopes to do more movies. Acting, after all, is the reason she’s in show biz in the first place. “I know it’s a strength. So given the chance, I would like to focus on that,” she said.

Last year, Ella was hailed Cinemalaya’s best supporting actress for her performance in the movie “Edward.”

“I would love to prove that I deserve the award … I have no particular role in mind; I want to be surprised, like ‘Edward’ did,” she related. “I read the script and did the job to the best of my abilities. I didn’t think I would get recognized. It became a highlight.”

But for now, she will continue creating content across various digital platforms, and cultivate the audience she has established.

“I just try to be myself and be happy,” said Ella, who currently has 1.22 million subscribers on YouTube. “The internet can be toxic, so I just try to provide good vibes for everyone. I just want to share something relatable with people. I want to connect to them.” INQ