Joseph Morgan on multitasking as actor and director: It’s about changing hats quickly 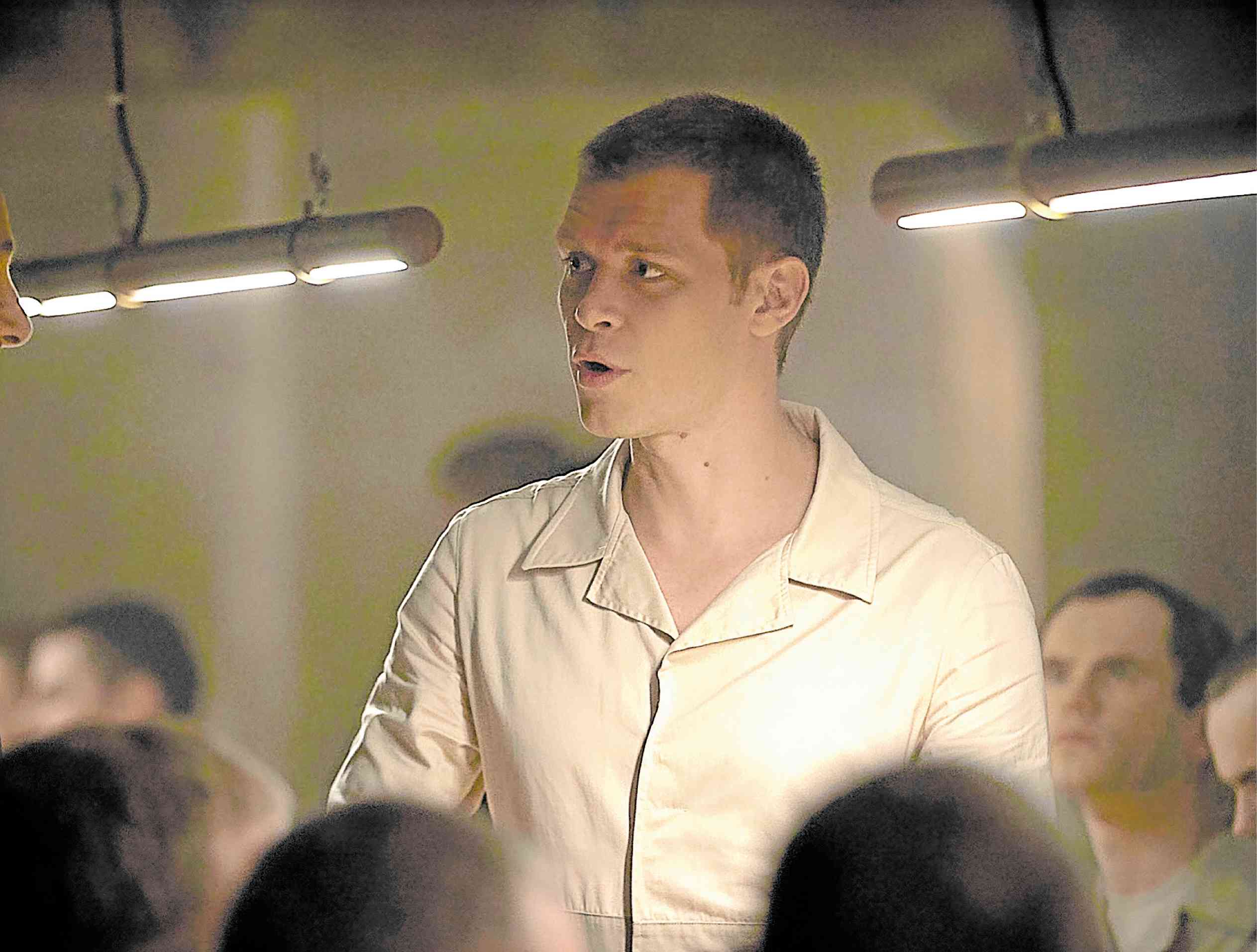 When we spoke to British actor Joseph Morgan for his participation in the nine-episode sci-fi series “Brave New World,” which airs its sixth episode on Tuesday (Dec. 15) at 9:45 p.m. on Blue Ant Entertainment (channels 53/196 on SkyCable; channel 120 on Cignal), we asked the handsome actor if he didn’t find it daunting and distracting to direct the projects he acts in.

Joseph, who rose to fame after getting tapped to play the vampire-werewolf hybrid Klaus Mikaelson in the fan favorite “The Vampire Diaries,” found himself shuttling between acting and directing duties when he helmed some episodes of “The Vampire Diaries” spinoff, “The Originals,” particularly the episodes “Behind the Black Horizon,” “Keepers of the House” and “Ne Me Quitte Pas.”

“Yeah, you have to do so what’s really important if you’re acting in the thing that you’re directing,” Joseph admitted. “Preparation is key. So, it’s crucial to know the script inside out and prepare to the point where like, I shot-list everything, so I know in what camera angles I want to tell the story from.

“That’s really the most important thing: to tell the story, more than anything. Everything should move in the same direction to tell that story well—the costumes, the performances, the makeup, the lighting. Everything should tell the same story and move in the same direction. So, I have to have my shot list mapped out and know which order I’m going to shoot the shots. I rehearse with the cast a lot of times beforehand, as well.

“I pull whatever favors I could get out of everybody to make it happen, which is part of the process. So then, on the day when I’m directing scenes that I’m acting in, I’m safe in the knowledge that I’ve prepared well enough for my plan and I know what I’m doing.

“I’m going in there and then, when I’m on set and in the scene, I stay in the scene in character, not thinking about what the other actor is doing or that he’s not in the shot that I want. Then, as soon as we say cut, I run to the monitors and watch some playback. I ask myself if, ‘OK, did I get what I need? Yes, but I just need to do this bit again.’

“Then, I go back, but now, I’m in the acting mode again. You know, it’s about changing hats very quickly. It’s the most difficult thing to be doing both at once, and I really love both! I don’t want to give up either.”