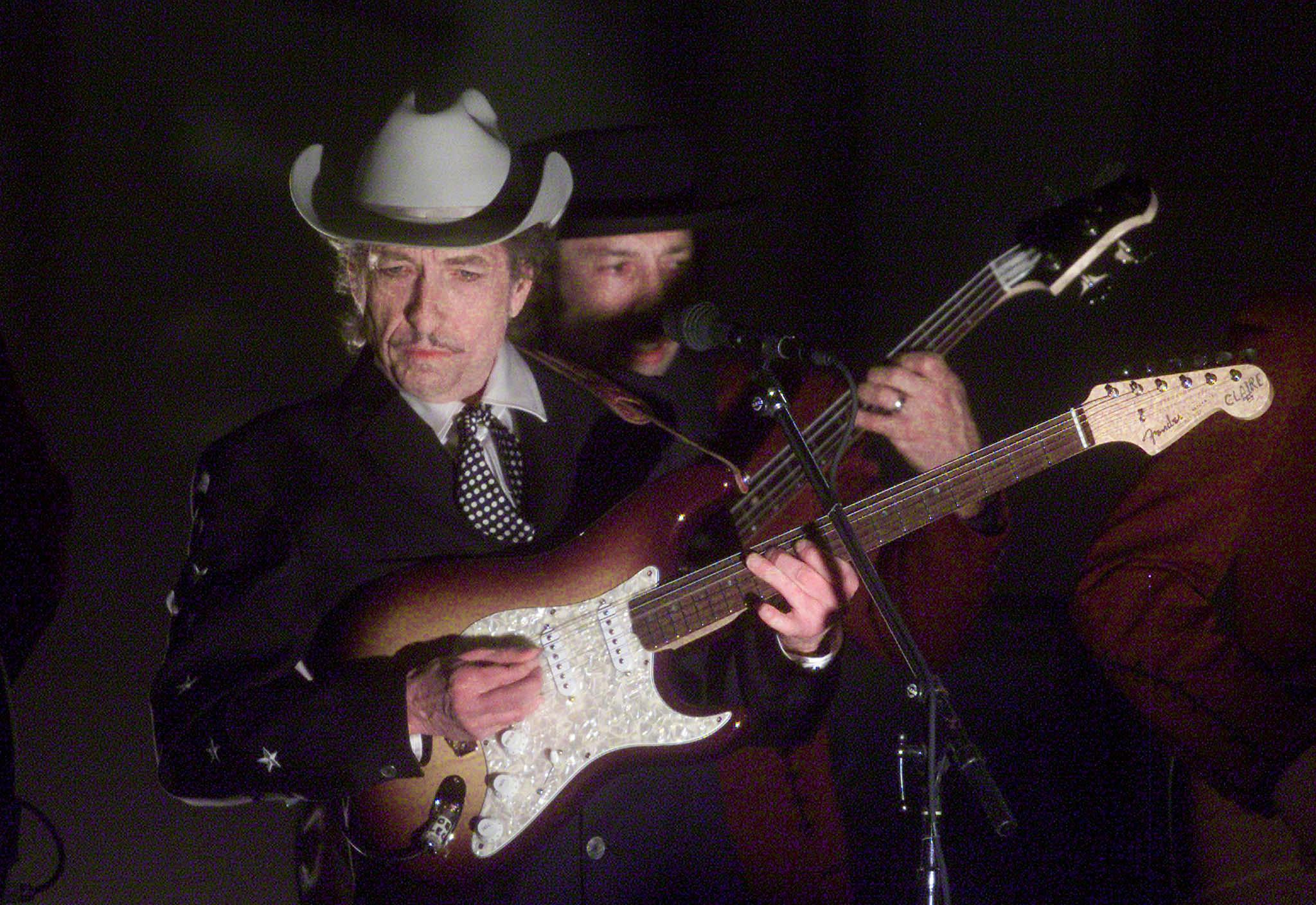 NEW YORK–Universal Music has bought the entire back catalog of Bob Dylan’s songs, it announced Monday, in a purported nine-figure deal for one of the most prized rights’ collections in music history.

The deal covers more than 600 song copyrights spanning 60 years including “Blowin’ In The Wind,” “The Times They Are a-Changin’,” “Like A Rolling Stone,” “Lay Lady Lay” and “Forever Young,” Universal Music said in a statement.

The music company gave no financial details of the purchase but the Financial Times reported it was a “nine-figure deal.” The New York Times estimated the price at more than $300 million.

“The deal is the most significant music publishing agreement this century and one of the most important of all time,” Universal Music said in its statement.

The value of owning music rights has soared in recent years with the surge in popularity of streaming sites such as Spotify, a trend that has grown during the pandemic lockdowns.

Dylan, who burst onto the folk scene in New York in the early 1960s, has sold more than 125 million records around the world.

His songs, which include some of the most popular ever written, still feature in movies and in advertisements decades after they were released.

The US folk and rock legend’s songs are also frequently covered by other artists, generating massive royalties.

Before the pandemic brought live performances to a halt, the 79-year-old was still regularly performing in concert.

Dylan won the Nobel Prize for Literature in 2016 “for having created new poetic expressions within the great American song tradition.”

“To represent the body of work of one of the greatest songwriters of all time — whose cultural importance can’t be overstated — is both a privilege and a responsibility,” said Universal Music CEO Jody Gerson.

“We look forward to working with Bob and the team in ensuring his artistry continues to reach and inspire generations of fans, recording artists and songwriters around the world,” she added.

The purchase is the latest high-profile deal in a battle for back catalog rights that has been a trend of the music industry in recent years.

The Wall Street Journal reported that the copyrights were valued at around $100 million.

In November, Taylor Swift said the rights to her first six albums had been sold to a private equity firm without her knowledge.

In June this year, Dylan released his first album of original songs in eight years with the 10-track “Rough and Rowdy Ways.”

It was his 39th studio album and came 58 years after the release of his first.

The album features a 17-minute ballad about the assassination of John F Kennedy, as well as a tribute to American electric bluesman Jimmy Reed.

Rolling Stone magazine hailed it as an “absolute classic,” calling it one of Dylan’s “most timely albums ever.”