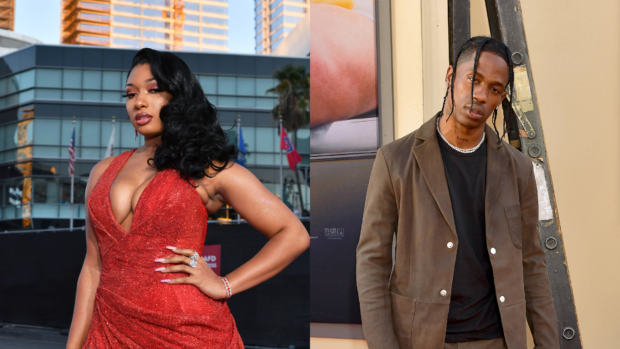 You don’t need to spend more than a few minutes on TikTok to realize that music is part and parcel of the Chinese-owned social network. Dance challenges, satirical lip dubs… The songs are looped on the platform, where they can accumulate billions of streams.

To such extent that TikTok has unveiled its own ranking of most popular tunes of the year. Hip-hop reigns in this ranking, with Jason Derulo, Megan Thee Stallion and Travis Scott leading the way.

The most listened-to song of the year is from New Zealand artist Jawsh 685 and American singer Jason Derulo: “Savage Love (Laxed – Siren Beat).” The Maori-inflected song was used on over 6.2 million TikTok videos, with various dance choreographies and more surprising videos featuring animals. Jawsh 685 had initially shared his “Laxed – Siren Beat” on YouTube in 2019, however TikTok brought it fame and turned it into a hit, catching Jason Derulo’s ear along the way. What started out as a stormy collaboration made it to 9th position on Billboard’s Hot 100.

On TikTok’s podium are also hits by Megan Thee Stallion and Beyoncé like “Savage (Remix),” as well as “Out West (feat. Young Thug)” by Travis Scott. While these artists don’t really need TikTok to consolidate their career success, the social network did contribute to the popularity of the two hits thanks to dance challenges led by influencers Charli D’Amelio and Addison Rae.

@dixiedamelioreposting cuz it got deleted

American rapper Cardi B lands fourth, with her sexy collaboration with Megan Thee Stallion on “WAP.” Doja Cat and Roddy Ricch take fifth and seventh spots with “Say So” and “The Box.” Those two hits were originally released last year but regained popularity this year thanks to TikTok. Moreover, the two American artists will take part in the upcoming Grammy Awards ceremony. Roddy Ricch has six nods and Doja Cat three, including the coveted “Recording of the Year” and “Best New Artist.”

The ten most popular songs on TikTok in 2020:

Hip-hop artists continue to thrive amidst the coronavirus pandemic