Without any intention of competing, Darren Espanto aims to have a Christmas hit song like Jose Mari Chan | Inquirer Entertainment
Close
menu
search

Without any intention of competing, Darren Espanto aims to have a Christmas hit song like Jose Mari Chan 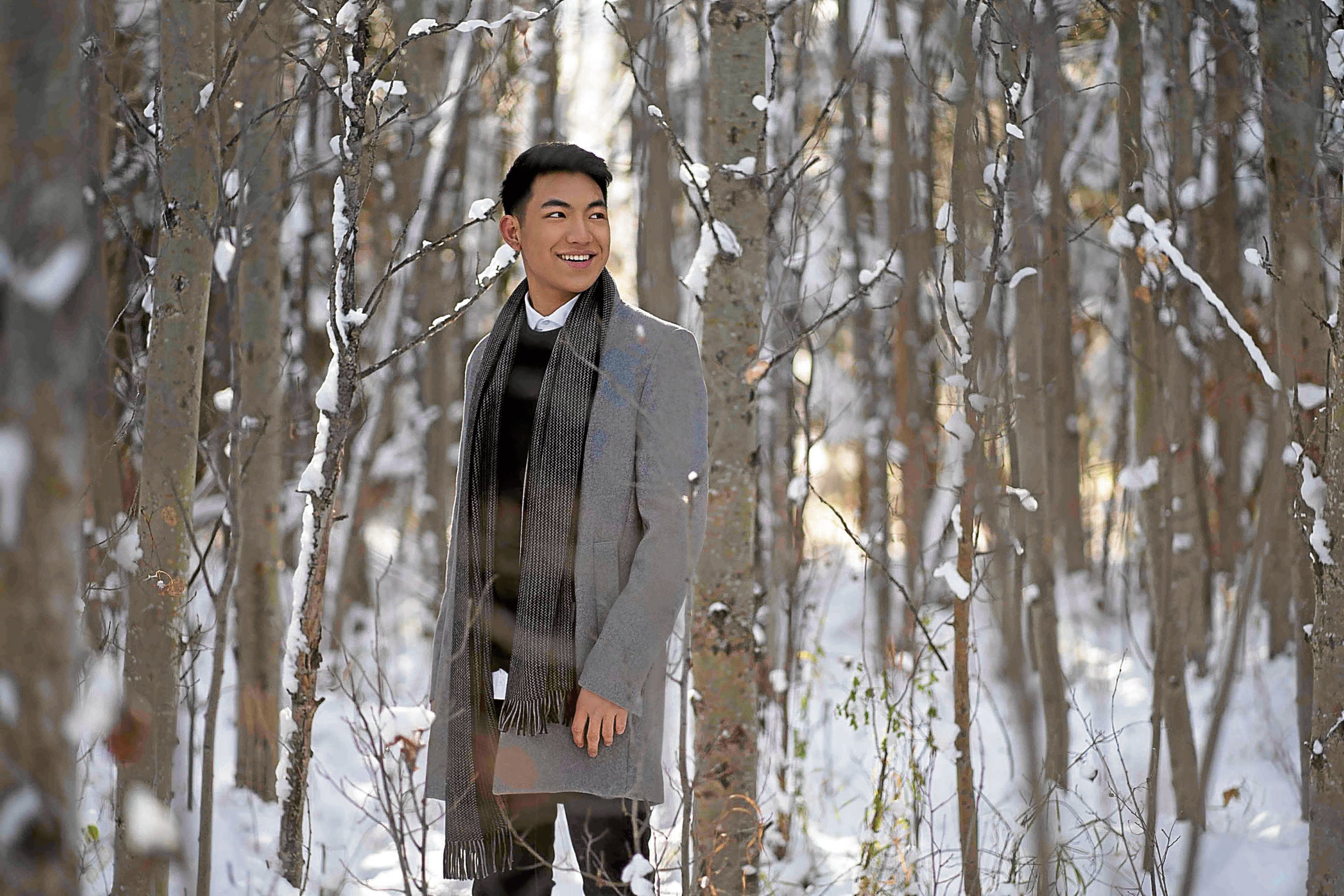 With the country still reeling from a spate of health crisis and natural disasters, Darren Espanto hopes that his latest single, “Believe in Christmas,” can at least spark glimmers of “hope and joy” in this time of uncertainty.

“The beauty of the song is its sincere intention to uplift people; it’s not just about the celebration of the holiday season,” the pop star told the Inquirer in a recent video interview.

“I fell in love with its message upon listening to it. It has elements that really make you feel the Christmas spirit. And I knew right away that this is the song I want to release for Christmas. I felt that it was timely,” he added.

Composed by songwriter Tiny Corpuz and released by MCA Music, “Believe” talks about “love shining through” in “dark places,” and finding the “strength to carry on to better days to better ways.”

Christmas is one of the most awaited occasions by Filipinos, no matter where they are in the world, the 19-year-old singer pointed out. But despite all the difficulties and challenges the year 2020 threw at us, Darren believes that Christmas can still be worth observing.

“Things are going to be very different, because of the situations we have been all through. But if we hold on to our faith, I think we can still conquer and overcome all these trials,” he said. “It has been a tough year for everyone. But if we believe in love, hope and joy, I think this holiday season can still be a happy one.”

On the local scene, music icon Jose Mari Chan remains the face of the holiday season, with his enduring, evergreen hit “Christmas in Our Hearts.” Having a song like that, Darren said, is one of his goals as an artist. 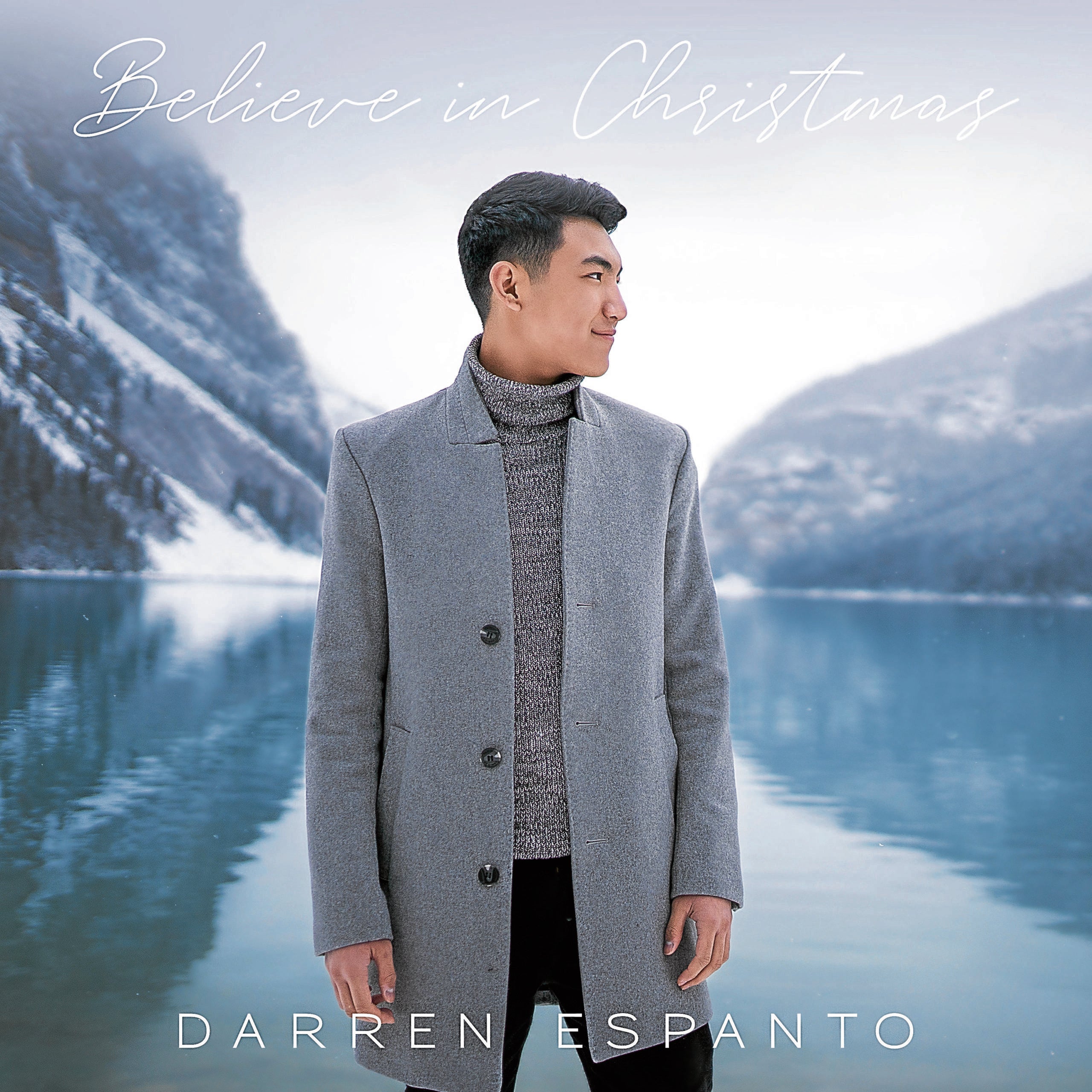 “Christmas is one my favorite seasons, so it would be really cool to have one of my songs played in different homes,” he said, adding he’s hoping that “Believe” can pique the interest of the new generation of listeners. “No one can compare to Jose Mari Chan. I’m not really trying to compete with anyone. I just want to spread positivity … I think people could use a song [like ‘Believe’] now.”

The “The Voice Kids” alum grew up in Canada, where he and his family celebrate Christmas—Pinoy-style.

“We celebrate the day like a typical Filipino family, with ham and Filipino food. Even if we’re in Canada, we have lanterns made of capiz in front of our house,” he said. “We enjoy putting up the Christmas tree, decorating the house and baking cookies for Santa. I always look forward to those.”

“I usually stay in Canada with my family during Christmastime. But when I can’t, they’re the ones who fly here,” he added.

Darren has been in Canada since March, making the most out of his time by catching up with his loved ones and his childhood friends. But he also can’t wait until it’s safe enough to return to the Philippines and start doing live shows once more.

“I have learned to appreciate the small things in life, not to take anything for granted, and to look at the silver lining,” he said. “I’m grateful I’m still able to spend time with my family, release music, and do the things I love, which are performing and spreading happiness.”