‘The Call’ director reaches out to global audiences with Netflix debut 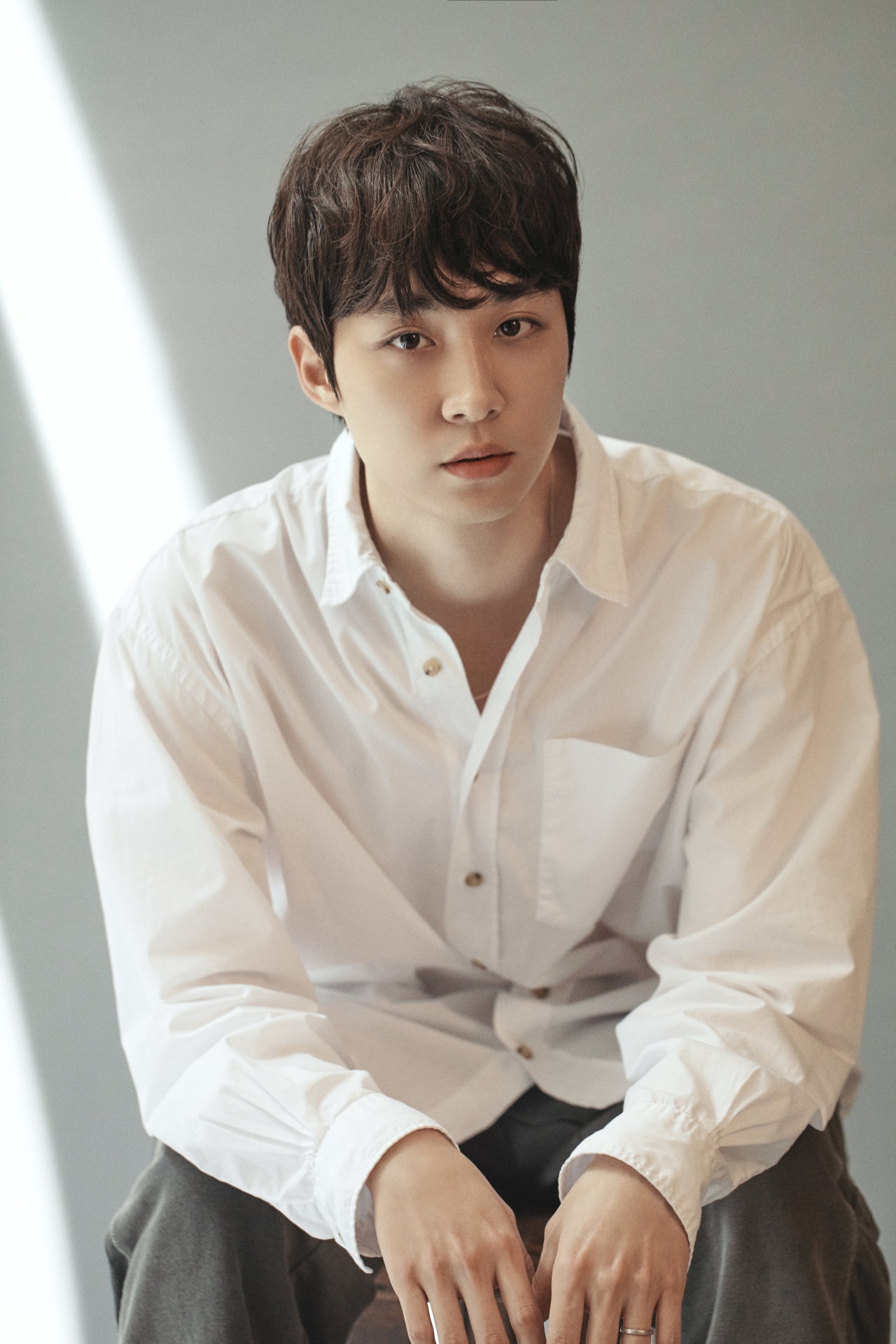 SEOUL — Director Lee Chung-hyun‘s highly anticipated thriller “The Call” was released through Netflix on Friday, after several delays in its theatrical release due to the COVID-19 pandemic.

Releasing on Netflix means the film will not only be viewed by Koreans, but by audiences in 190 countries, an advantage not lost on the 30-year-old director.

“It was interesting to receive feedback from many people living abroad, especially from other Asian countries,” Lee told The Korea Herald during a Google Meet interview Tuesday. “My father’s friend, who lives in Thailand, said that he watched the movie. He did not even know that I directed it and watched it.”

He said he also has seen lots of social media posts from viewers in countries like Singapore and Thailand who said they enjoyed the movie.

“Unless it is a popular blockbuster, it is still hard for the general public abroad to have access to Korean movies. But I think OTT (over-the-top) platforms tore down that barrier,” he said.

However, he still expressed regret at the current pandemic situation.

“My movie was initially set to be screened in theaters. I made the film‘s sound and music to fit the theater facility. Unfortunately, we could not present it to the audiences using movie theaters’ sound facilities,” Lee said.

In “The Call,” 28-year-old Seo-yeon (Park Shin-hye) returns to her parent’s home to find an outdated-looking phone through which she becomes connected to Yeong-sook (Jeon Jong-seo), who lives in the same house in 1999. Although they have never met, through the phone the two quickly click. Everything seems fine until Yeong-sook finds out about her terrible future, which makes her turn reckless. Yeong-sook then starts threatening Seo-yeon to change her future.

Lee’s new movie is based on British and Puerto Rican supernatural horror film “The Caller,” directed by Matthew Parkhill.

Lee emphasized that he tried to focus on properly portraying Yeong-sook.

“I wanted to create a strong woman villain character, which is not often found in Korean movies,“ Lee said. “I am fascinated by the story about an unstable woman character who abruptly stirs up the well-ordered world.” 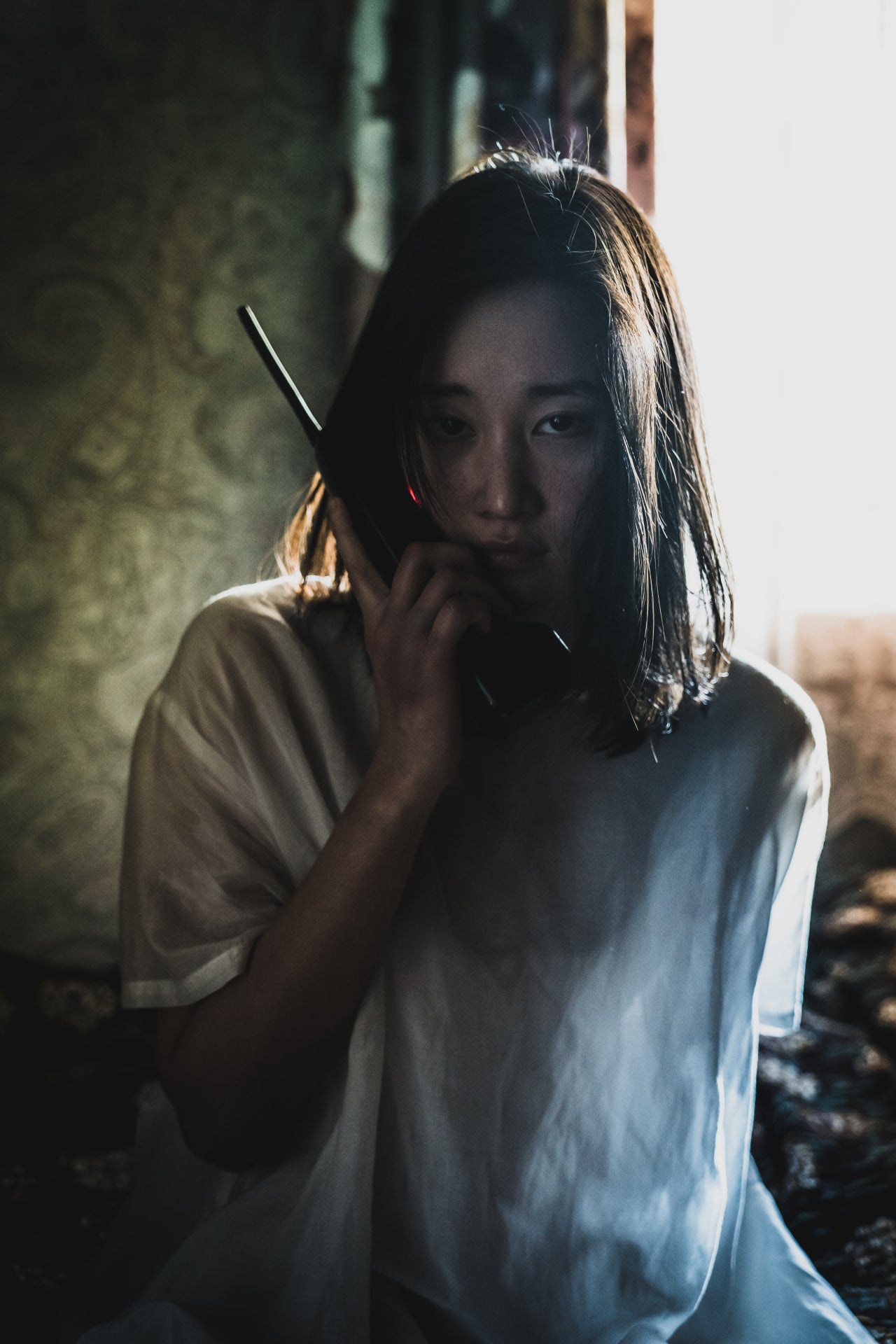 Jeon Jong-seo stars in “The Call,” which was released on Netflix on Friday. (Netflix)

He added that he loves the “Kill Bill” movies by Quentin Tarantino and he was influenced by their strong female characters.

”The Call“ also portrays two different mother-and-daughter relationships — Yeong-sook and her mother and Seo-yeon and her mother.

“The movie’s main plot is two main women characters’ battle, but its subplot is the relationship between moms and daughters,” Lee said. He noted that he wanted to show how different choices that daughters make about their relationship with their mothers make a huge difference in their future.

Yeong-sook’s mother (Lee El), who is mudang, a modern-day shaman practicing Korea’s oldest folk religion, is a character that does not exist in the original movie.

“I thought the character fits well with this time-slip movie. Mudang claim that they can predict the future. Lee El’s character is the only one who sees the future and restrains Yeong-suk,” he said.

“The Call” is Lee’s debut feature.

The filmmaker said he was in high school when he decided to become a director.

“When I was in middle school, I watched high school students at art school performing the musical ‘Fame.’ At the time I had an abstract idea that I wanted to be part of making something like that,” he said. “So I entered the art high school and there I became fascinated with filmmaking.”

“I decided to make a thriller movie for my debut feature because I was used to the genre. ‘Bargain’ was also a thriller. I wanted to start with something I can do well,” Lee added.

Lee also hinted that he is considering a new kind of thriller that has never been seen before as his next feature.

When asked what he would say if he could make a phone like in the movie and connect with himself before creating “The Call,” he said he would only encourage his past self, and not ask to change anything.

“There are more than 100 little things that I would like to do differently. But I will choose not to tell him. I will simply tell him to go ahead and make a movie,” he said.