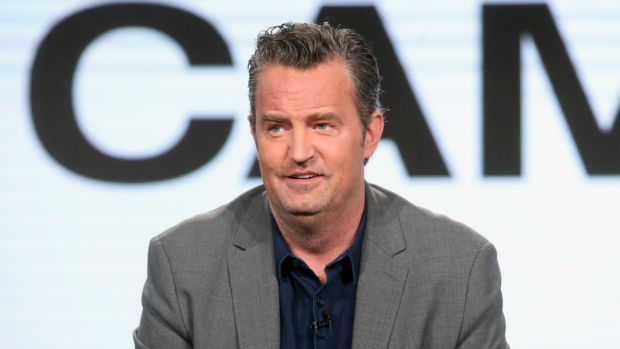 “Friends” star Matthew Perry revealed that he will soon be tying the knot with his 29-year-old girlfriend, Molly Hurwitz.

“I decided to get engaged,” the actor, 51, told People yesterday, Nov. 26. “Luckily, I happened to be dating the greatest woman on the face of the planet at this time.”

Perry and the literary manager began dating in 2018 and celebrated their second Valentine’s Day together last February. The couple was also seen spending the holidays together last year.

However, like many couples, they went through some rough patches earlier this year. According to Us Weekly, Perry and Hurwitz briefly called it quits last May.

The two also keep a low profile online as Perry has yet to post a photo of them on his social media pages, while Hurwitz opts to keep her own Instagram profile private.

Along with their future wedding plans, Perry will be joining his “Friends” co-stars in a long-awaited reunion special as well. Though the reunion has been delayed due to the COVID-19 pandemic, Perry revealed that it will now be set for March 2021.

Friends reunion being rescheduled for the beginning of March. Looks like we have a busy year coming up. And that's the way I like it!

Prior to starting a relationship with Hurwitz, Perry previously dated the “Masters of Sex” actress Lizzy Caplan. Perry and Caplan eventually broke up in 2012 after six years together. Ryan Arcadio /ra