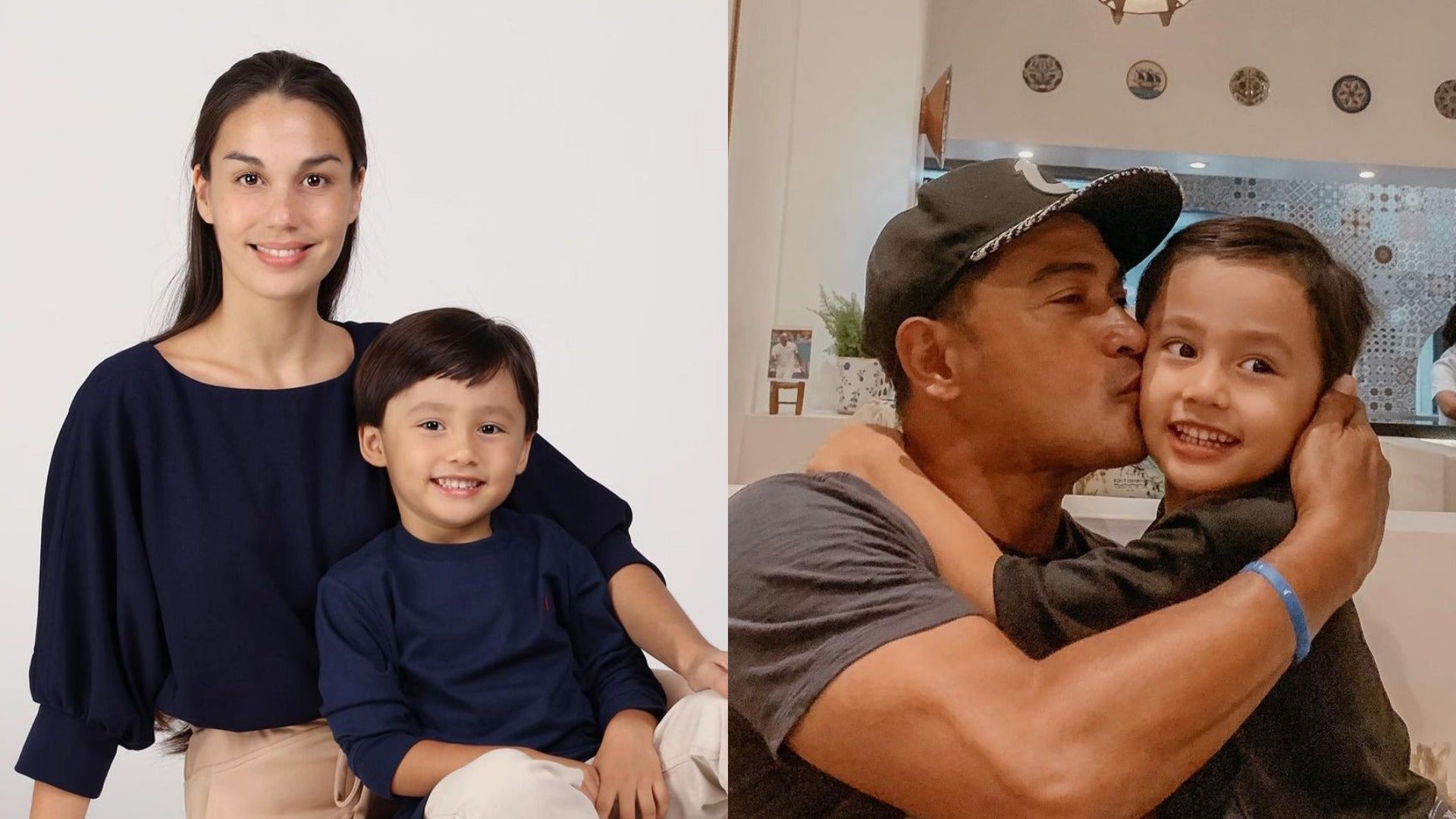 MANILA, Philippines — Is Miss Philippines Earth 2009 Sandra Seifert confirming speculations that she has a child with Cesar Montano?

In an Instagram post on Wednesday, the former beauty queen turned entrepreneur shared a photo that shows Montano hugging and kissing her son, 5-year-old Corinth Ian.

Seifert and Montano have been romantically linked since 2015, with rumors swirling that she was pregnant with his child.

The two were reportedly spotted together as audience members in the “Ellen Degeneres Show” back in 2015.

In an interview with the Philippine Entertainment Portal back in June, Seifert said that her son resembles both her and the child’s father.

“Overall, I think he got the best of both parents—because of his dad he is athletic, highly motivated, enthusiastic, funny, a hustler who never gives up, and very bibo and lambing! Oh, and he also got his dad’s dimple!” Seifert was quoted in the report.

The former beauty queen, however, did not name who Corinth’s father was. [ac]