Exciting lineup for the ‘hybrid’ edition of QCinema 2020 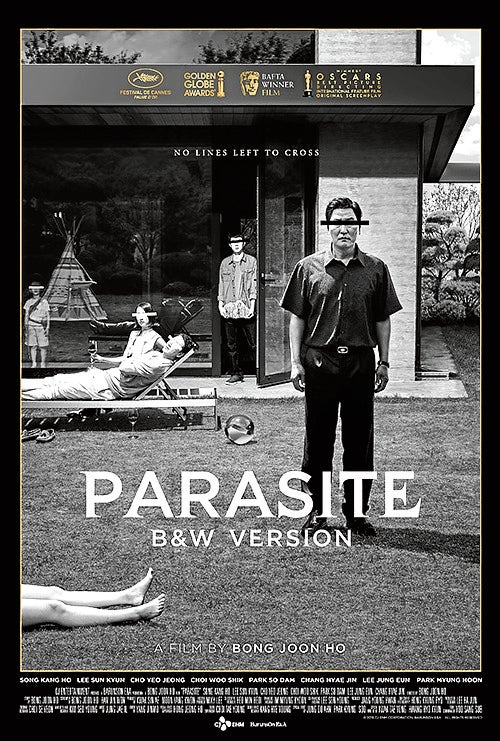 It will be a totally different experience,” said filmmaker Ed Lejano, who announced on Tuesday that for its opening film this year, the 2020 QCinema International Film Festival (IFF) will be screening the black-and-white version of the award-winning film, “Parasite.”The South Korean black comedy thriller by Bong Joon-ho premiered at the 2019 Cannes Film Festival in France, where it won the prestigious Palm d’Or. “Parasite” also bagged four awards at the 92nd Academy Awards: for best picture, best director, best original screenplay and best international feature film.

However, the monochromatic version of “Parasite” will only be screened to a limited number of viewers due to the COVID-19 pandemic, pointed out Lejano, who is also QCinema IFF director. The screening is set on Nov. 27, 4 p.m., at Gazebo Royale Events Place in Quezon City. Viva Entertainment currently holds the rights to show the film in the Philippines.

“We’re lucky that its producers agreed for it to have a theatrical screening here,” Lejano said. This, however, entailed a lot of challenges that the organizers had to hurdle.

“Challenges? There were a lot, not just in securing the rights to screen ‘Parasite,’ but also in mounting this year’s special edition. We were changing plans as we went along because we were waiting for the government to announce MGCQ (modified general community quarantine),” Lejano said. “We were also hoping, just like the organizers of the Metro Manila Film Festival (MMFF), that the cinemas would open in time for QCinema. The festival used to be held every October, but we had to move it to late November.” 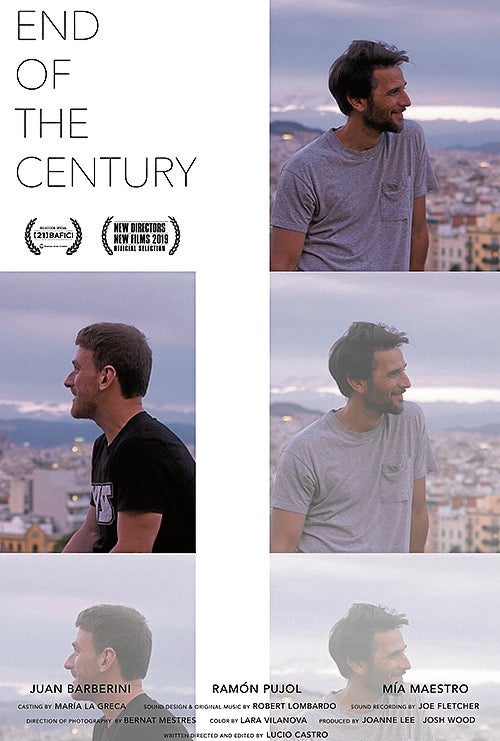 “End of the Century”

QCinema will run from Nov. 27 to Dec. 6, with the physical showing of three films and virtual screenings for the rest of the lineup.

“A lot of foreign distributors did not want to give their new films for streaming. We had to do our persuasive best to tell them that Upstream is a Philippine company and that it can do it, as well,” Lejano said of the newly launched online transactional video-on-demand (TVOD) streaming platform that the QCinema has partnered with for this edition. “In the hybrid experience of most film fests everywhere, online is really the way to go.”

Asked to describe this year’s lineup of films, Lejano said: “It’s a mixed bag! We want something for everyone. This is also a scaled-down special edition. We used to feature 70 to 80 films, but this year, we’re OK with 20—as long as we push through with the festival.” 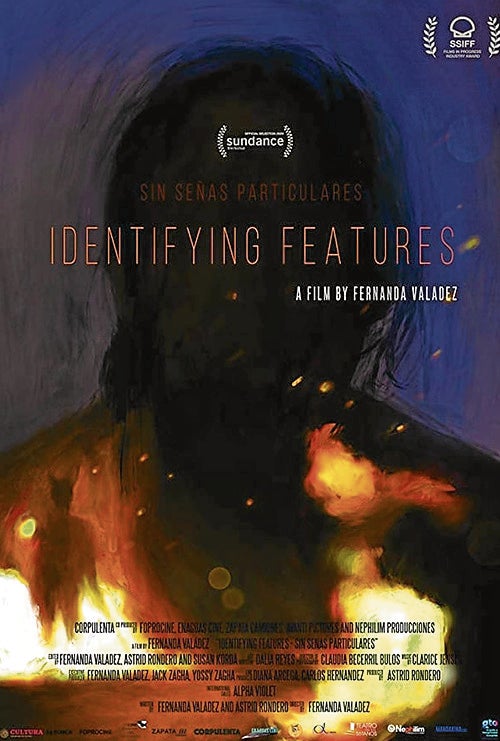 Among his personal favorites are Jan Komasa’s “Corpus Christi” from Poland that also went the rounds of festivals abroad. Another is Fernande Valadez’s “Identifying Features” (Mexico), which won the audience award at the Sundance Film Festival 2020. It is scheduled for a by-invitation cinema screening on Nov. 28 along with Raya Martin’s “Death by Nintendo.” Lejano also cited Naomi Kawase’s “True Mothers” from Japan as a personal pick. It is also an entry in the 93rd Oscar Awards.

Two feature films will be shown under New Horizons, QCinema’s program that puts the spotlight on first and second-time filmmakers. Melina León’s “Song Without a Name” is a Peruvian drama film that was screened in the Directors’ Fortnight section of the 2019 Cannes Film Festival; and Tran Thanh Huy’s “Rom,” the first Vietnamese film to receive the New Current Awards plum at the 24th Busan International Film Festival. 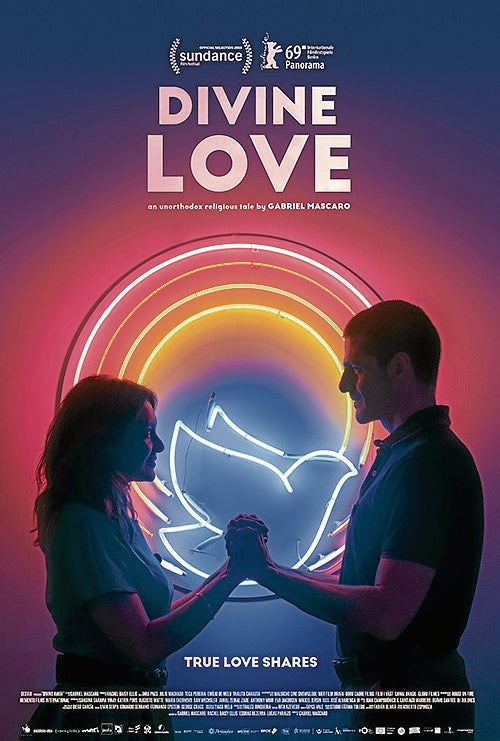 “I hope everybody gets what they want,” Lejano declared. 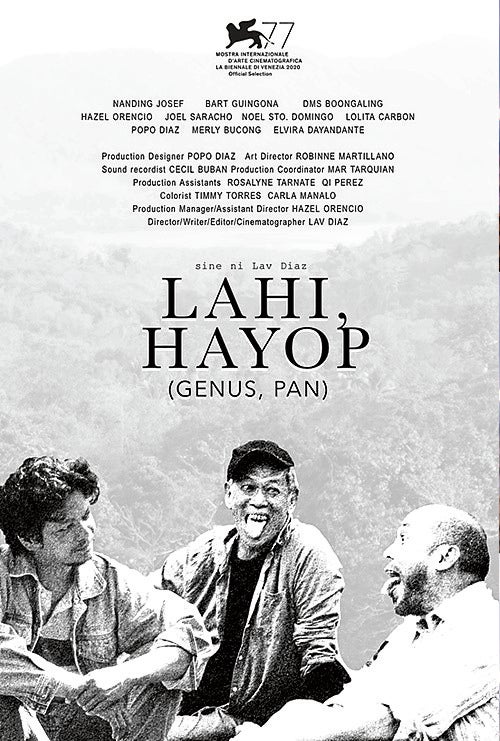 As to how streaming platforms like Netflix affected QCinema’s programming, Lejano explained: “To go hybrid is a decision that we chose because it’s the only way to go. Remember the slogan ‘Netflix and chill’? Keeping that in mind, we tried to remain true to our vision of how a festival should be, yet keeping in mind what clicks on Netflix. That’s why we still feature cutting-edge films, or those with prestige. There’s really a wide variety.”

On Nov. 27, QCinema will also have a ceremonial turnover of the COVID-19 Completion Grant to the Inter-Guild Alliance, which is a network of various groups representing different sectors in the entertainment industry. This grant is given to chosen independent films forced to halt production and postproduction during the pandemic lockdown, Lejano explained.