Lea Salonga hits school module linking tattoos with criminals: ‘What kind of BS is this?’ 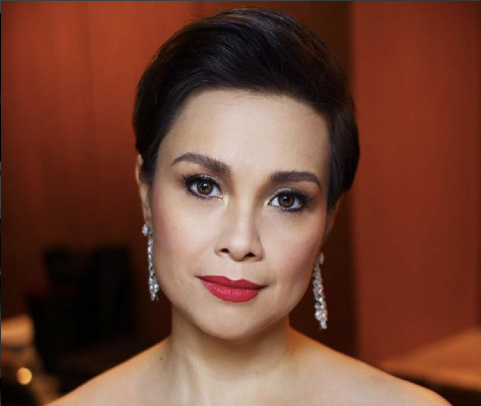 MANILA, Philippines — Tony Award-winning actress Lea Salonga is not just having it.

The veteran artist on Tuesday slammed a self-learning module that appeared to have unfairly discriminated against people with tattoos.

In a Facebook post, she shared a photo of a question in the module that states: “Ang tattoo ay simbolo ng…” (A tattoo symbolizes…)

It was followed by a multiple choice of answers: “A. pagiging kriminal (being a criminal); B. pagkaalipin (slavery); C. kagitingan at kagandahan (bravery and beauty); and D. pagiging mababa ng katayuan sa lipunan (having low-standing in society ).”

According to Salonga, the module’s answer key gives “A. pagiging kriminal (being a criminal)” as the correct reply.

“Okay, someone would need to tell me if this thing is really ok’d by the DepEd. And if so, WHAT KIND OF BS IS THIS???” an apparently galled Salonga said in her post.

“I am THIS CLOSE to getting a tattoo, if only to prove a point,” she added.

Okay, someone would need to tell me if this thing is really ok’d by the DepEd. And if so, WHAT KIND OF BS IS THIS???…

In the Philippines, tattoos are seen as an integral part of tribal culture. According to Filipino historian Ambeth Ocampo, the earliest documentation of Philippine tattoo art can be found in the Spanish manuscript Boxer Code, written in 1590.

Those illustrations, according to Ocampo, described the Visayans as “pintados” since their bodies were covered with tattoos. Such tattoos etched on the “pintados” symbolized their social class and bravery.

Salonga’s post went viral on Facebook, earning 3,000 likes and reactions as well as 1,500 shares, as of this writing.

This is not the first time the education department’s self-learning modules caused a stir on social media.

Previously, a self-learning module earned the ire of renowned filmmaker Jose Javier Reyes after it asked students to identify which characters or actors said certain “hugot lines” from different movies.

INQUIRER.net has reached out to the Department of Education for comment on the matter but has yet to get a response as of this posting.