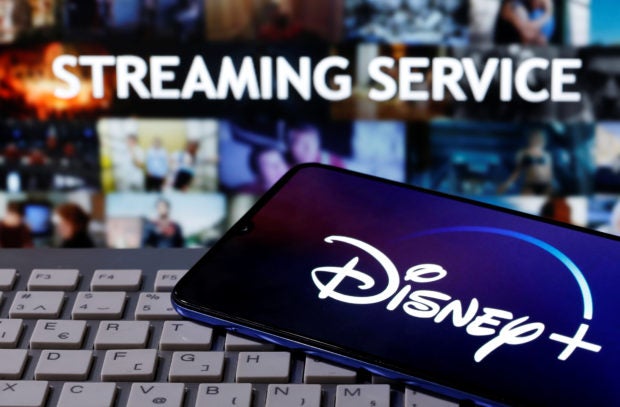 A smartphone with displayed “Disney” logo is seen on the keyboard in front of displayed “Streaming service” words in this illustration taken March 24, 2020. REUTERS/Dado Ruvic

“WandaVision” is among the upcoming high-profile series that Disney is counting on to lure new customers to Disney+, the subscription service it launched a year ago.

The six-hour series is the first created by Disney’s Marvel Studios specifically for Disney+. It stars Elizabeth Olsen as Scarlet Witch and Paul Bettany as Vision, two characters that appeared on the big screen in the blockbuster “Avengers” movies.

Disney announced in August that Disney+, a competitor to Netflix , had signed up more than 60 million subscribers.

Other upcoming Disney+ programming includes a “Star Wars” Lego holiday special this month and Pixar movie “Soul,” which will be released on the streaming service on Christmas Day, Dec. 25.