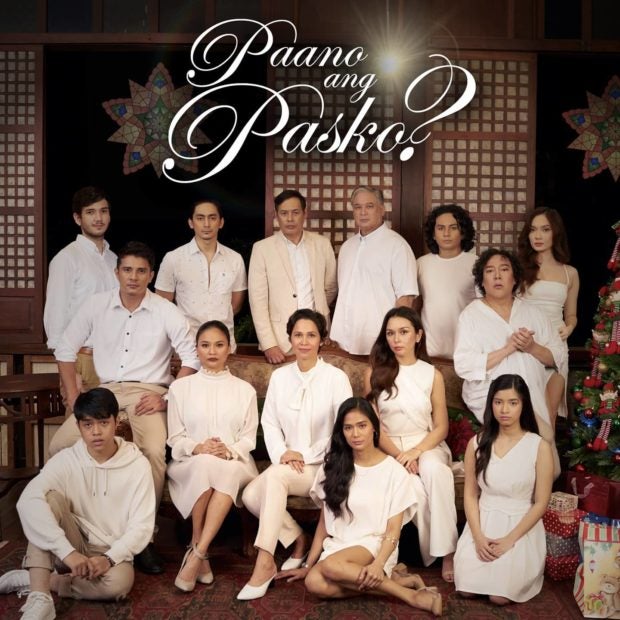 After earning praise for his performance as Cairo in “Gameboys,” actor Elijah Canlas will be seen next in the upcoming TV5 Christmas teleserye “Paano Ang Pasko,” a trailer of which has just been released today.

Without revealing much information, production outfit The IdeaFirst Company teased fans with a music video trailer launched earlier today, Nov. 7, on its social media pages. The teaser depicts the cast in some emotionally-charged scenes.

Posted by The IdeaFirst Company on Friday, November 6, 2020

The music video trailer was of the show’s theme song, “Pasko na Sinta Ko,” performed by Pinoy Pop Superstar champ Jona Viray to the arrangement of Jonathan Manalo. The song, already a Filipino Christmas classic and originally made famous by Gary Valenciano, was composed by Aurelio Estanislao and Francis Dandan.

In “Paano Ang Pasko,” Canlas and Lana work together again after the first season of hit Boys’ Love series “Gameboys” and the successful release of the movie “Kalel, 15.”

The young actor grabbed his first international best actor award in Rome’s Asian Film Festival earlier this year for his role as the HIV-afflicted titular character of the said film. JB