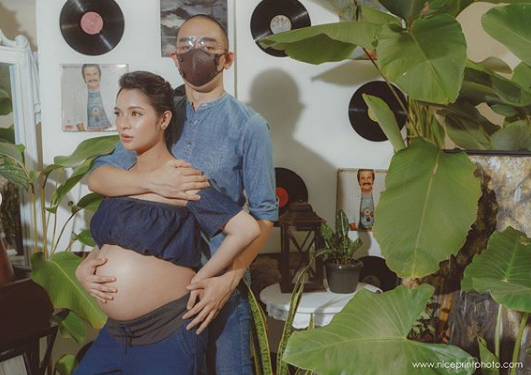 The actress announced today, Nov. 1, that she had given birth, sharing a photo of her newborn’s hand on Instagram.

“Napakahirap pero lahat worth it (It was so hard but it was all worth it)!” she said. “Welcome Baby Night!!!”

Cruz held their baby in his announcement on Instagram, which was also a black-and-white photo.

Cenon confirmed last August that she was pregnant and that Cruz, a cinematographer, is the father. She was a Kapuso star for over a decade before becoming an ABS-CBN artist, starring in “Ang Probinsyano” and “The General’s Daughter.” JB