In her quest to gain more exposure and land more projects, Dissatisfied Klutz ended up making moves that did more harm than good.

The actress’ career is currently in limbo after getting caught by her parent company sending feelers to other entertainment outfits.

While she regularly books work and roles for television, DK, it turned out, has an unfulfilled longing to expand her measly movie catalogue.

And so, DK set off to work, calling up various outfits, asking them for possible career management deals.

But unbeknown to her, one of the executives she had discussions with actually has connections to one of DK’s bosses.

“Do you know that one of your talents is shopping around for a new management?” the executive asked DK’s boss, who felt slighted by the news.

And now, DK has suffered the same fate as that dog in Aesop’s fable. 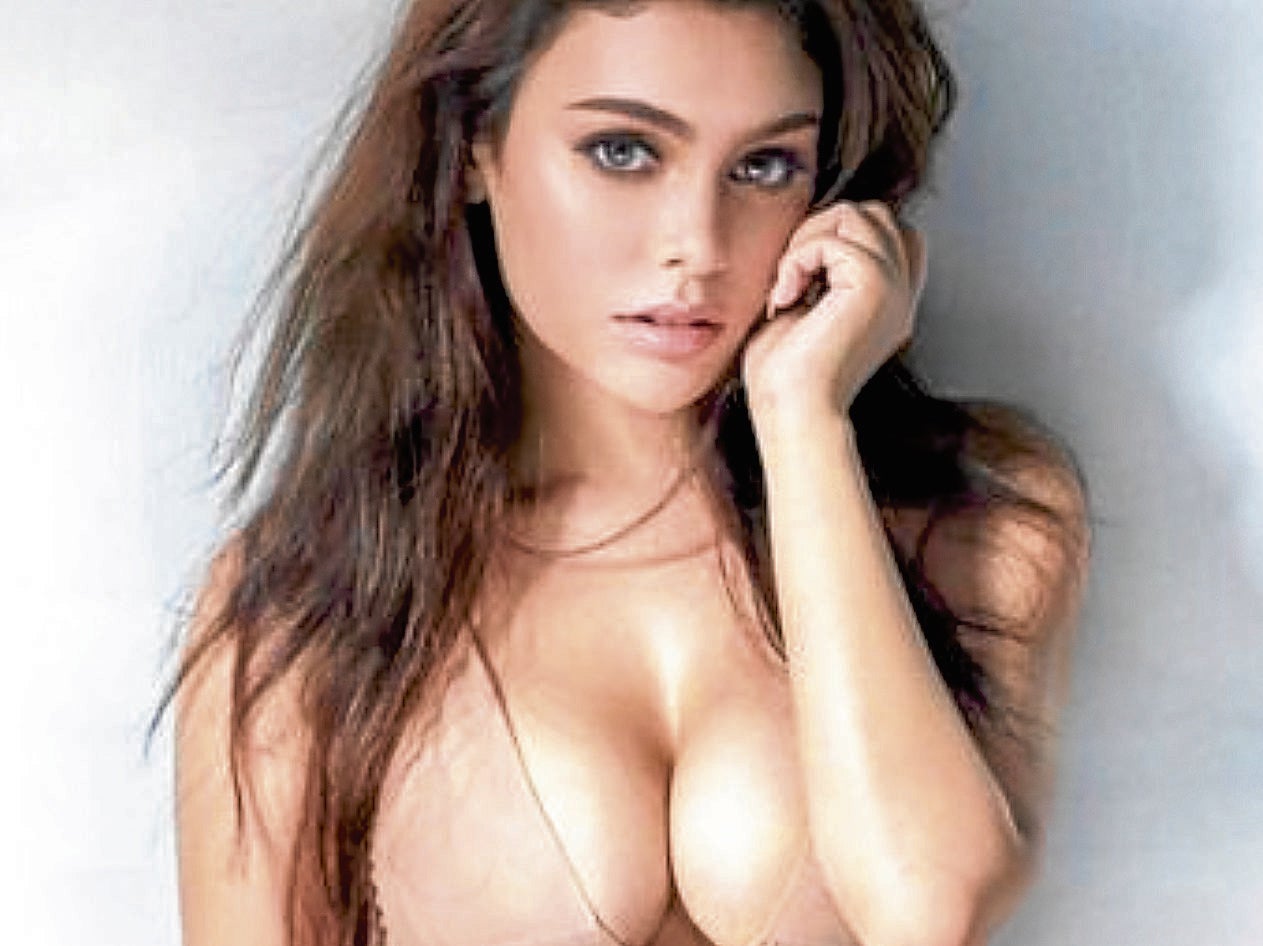 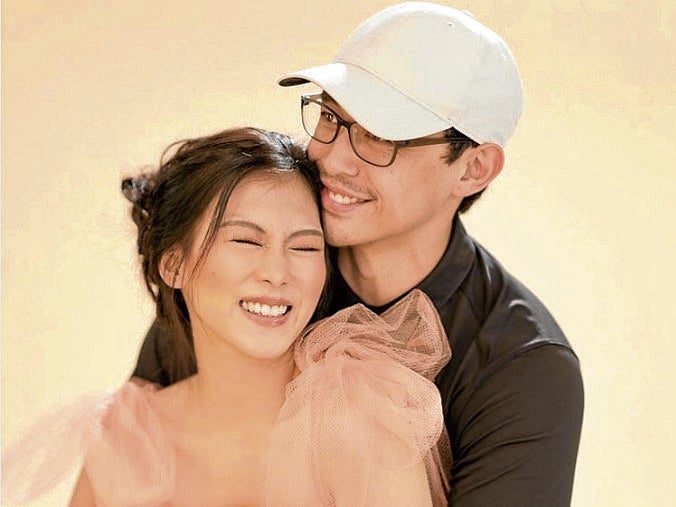 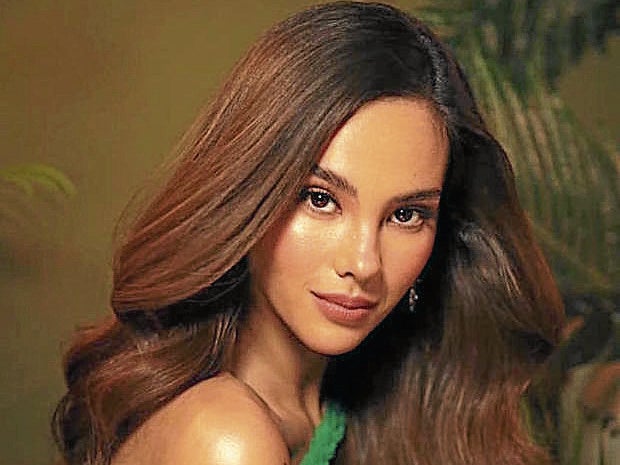 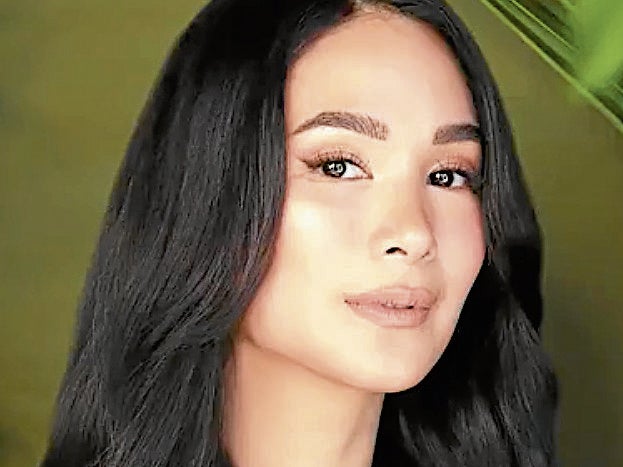 • Heart Evangelista never nagparetoke: Eyes and nose … lahat were made by God, I swear! (So what if she did? She didn’t use her naysayers’ money, did she? Mga inggiterang frog.)

• Kris Aquino umamin: Hindi ako kasing yaman tulad ng iniisip n’yo. (Huh? Who said that’s what we were thinking? Or if we cared?)