What GMA 7 singer Hannah Prescillas learned from competing in Indonesia 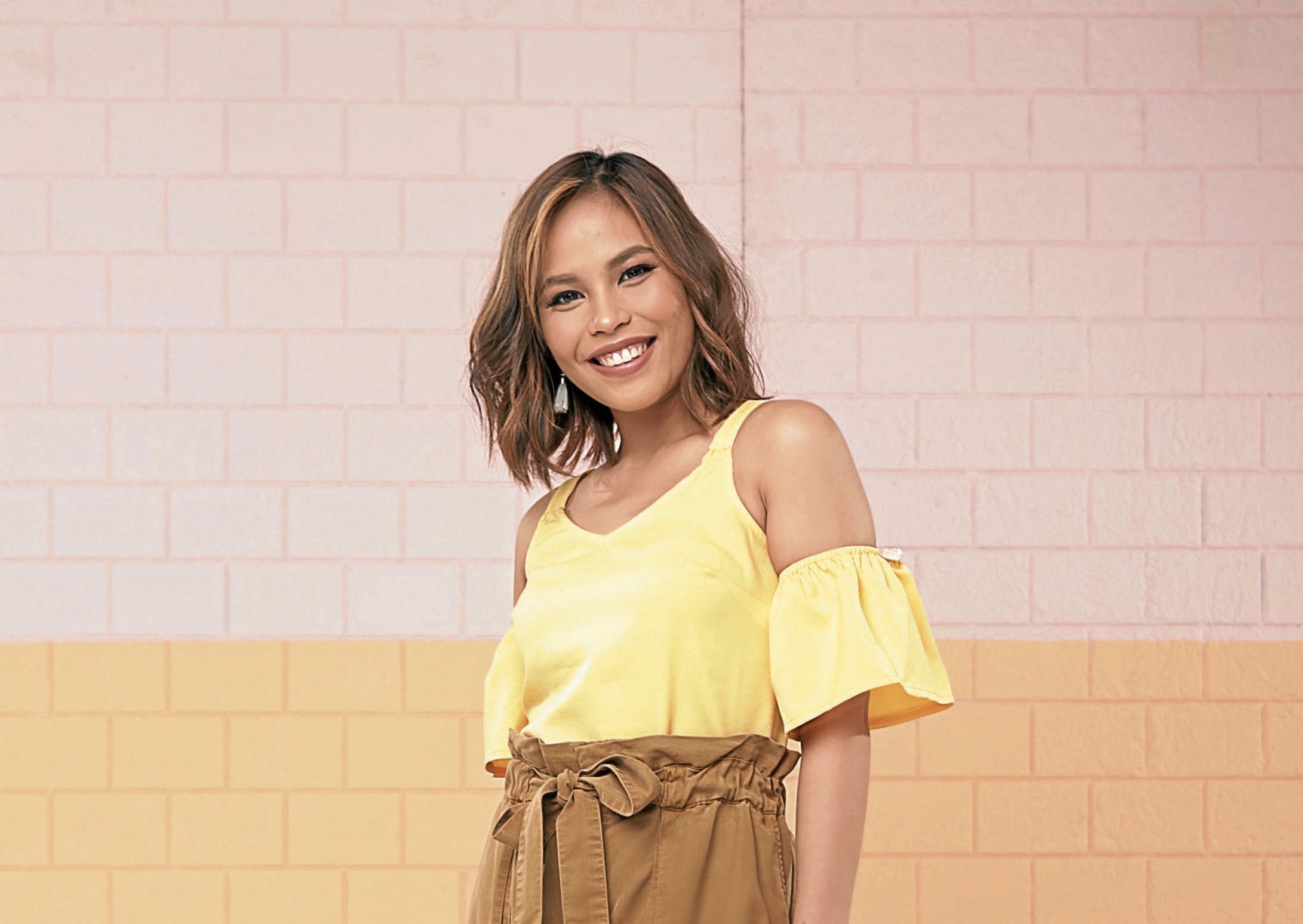 Maybe it’s not for me yet.”

Due to the COVID-19 pandemic, Hannah Precillas missed out not only on local gigs, events and corporate shows, but also on potential television appearances in Indonesia, where she competed in a singing contest last year.

“I’m used to working every day. Then, this happened; everything was canceled. I can’t help but cry at times. And I miss performing so much,” related the GMA 7 singer, who finished third in Indosiar channel’s “Dangdut Academy Asia 5.”

“The initial plan was to record an Indonesian song. I was able to return there for their 25th anniversary earlier this year before the pandemic happened. And there was supposed to be more,” Hannah said in a recent video conference.

The good thing, though, is that Hannah stays in touch with people from Indosiar, so collaborations are still a possibility in the future.

Hannah, who competed with other Southeast Asian artists in the said talent search, is also grateful for her Indonesian fans, who have already formed a group called Hannah Fantastics Indonesia.

“They’re so loving, kind and generous. Sometimes, we catch up with each other on Zoom. They regularly send me messages on Instagram, asking me if I have a new project, so they could help me promote it there,” she told the Inquirer. There have been Filipino music artists, like Christian Bautista, who found success in Indonesia. Does that inspire Hannah to focus her efforts overseas? “I had been asked before if I wanted to pursue a career over there. Personally, why not, if the opportunity is there,” she said. “But I’d have to study the language and all.”

Like most singers, Hannah has been weathering the crisis and the resulting lack of work by vlogging, shooting video covers and doing live streams.

“It’s about expressing your feelings for someone while you still have the chance. One of the hardest things in life is living with regrets. Don’t wait until that person is no longer there and you can’t say what you want anymore,” she explained.

Composed by Jerry Olaguer, the single is more upbeat and current-sounding—a departure from the usual ballads she records and the birit-style singing she excels at.

She had misgivings about trying a new sound. But later on, she realized that dabbling in other genres will help her grow as an artist.

“I was nervous and scared. I was doubting myself, asking myself, ‘What if the listeners don’t like it?’” said Hannah, who won the Kapuso singing tilt “Bet ng Bayan” in 2014 and subsequently lent her voice for theme songs of various drama series.

But if there’s one thing she has learned from competing in Indonesia, it’s that learning never stops.

“I want to explore other genres and do things that are different from what I’m used to. That’s my goal. I don’t want to get stuck in one style. I want to explore things I’m daunted by and overcome those,” she said.