Catriona Gray accepts Parlade apology, but says his ‘advice’ could have been done better 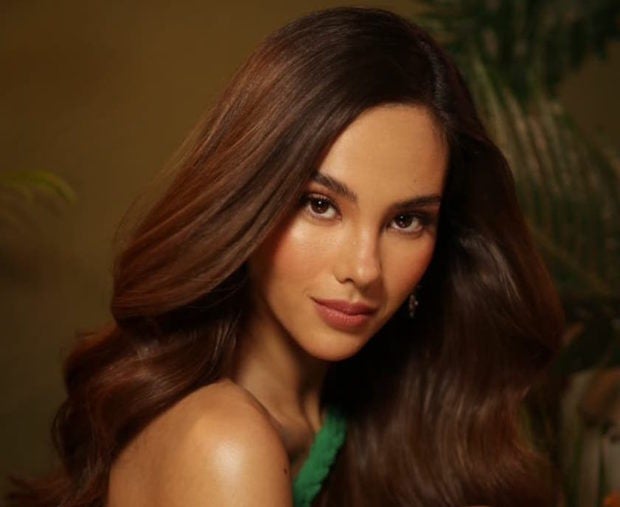 “Just last night po, General Parlade reached out personally to myself to personally apologize for dragging my name into this issue,” Gray said in an interview over ABS-CBN News Channel.

“I appreciate that he really reached out because it gave me clarification on my end also from the surprise that I felt. I do appreciate him taking that initiative,” she went on, adding that Parlade sent her a formal letter.

Despite this, the beauty queen said Parlade could have directed his concern to the celebrities themselves if his intention was to give caution or advice on the groups they affiliate with.

“If there’s an intention to protect, it should be done in a certain way because I feel like the way that it was done did not achieve what he intended to do as he says he intended to do,” Gray said.

Parlade earlier cautioned Gray along with actress Liza Soberano from engaging with Gabriela whom he claimed was a part of a “terrorist organization.”

But Gray denied that she was part of the women’s group: “And with all respect to General Parlade and also to the Gabriela group, I have not done any project or activities with them.”

“The takeaway is, I wish people would take care, no matter if you’re a government official, a public servant, in the entertainment industry or wherever work you find yourself, it is very important in this age of misinformation to really be careful of the information you take as truth and also to really research and fact-check before making public statements,” Gray said.