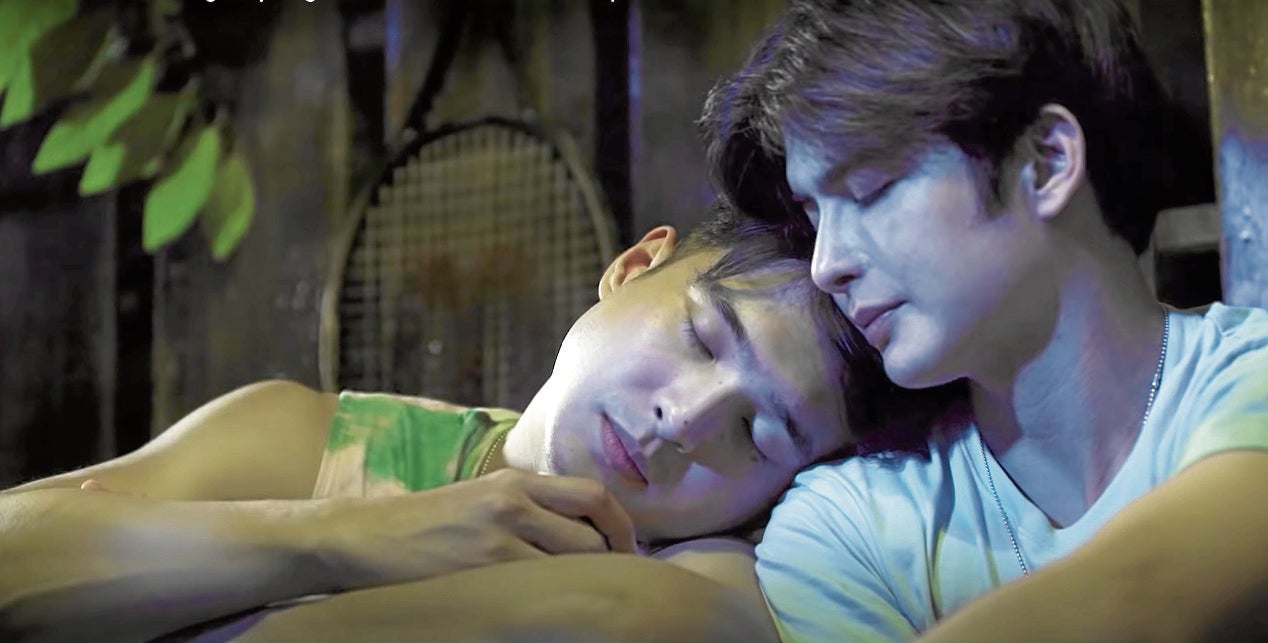 Jerome Ponce said he was extremely proud of working on “Ben X Jim,” the BL (boys love) series he shot opposite Teejay Marquez, that he would recommend it even to his younger brothers.

“That’s for sure,” declared Jerome of the Regal Entertainment-produced romantic-drama by Easy Ferrer that began streaming online on Oct. 15.

“And when I offer this to them, this means it’s really commendable; not just the story, but also how I acted in it. It’s not uncommon for me to suggest movies for them to watch, and usually, it’s because I either liked the story or how the film was made. This is definitely one of them,” Jerome told Inquirer Entertainment during a recent virtual meeting with reporters.

In “Ben X Jim,” Jerome pointed out, “we will realize how falling in love makes us so vulnerable that we’re afraid to feel it. But no one escapes from it. No matter how strong your resolve is not to fall in love, you will feel weak against it. That’s at least how my character, Jim, felt when he finally experienced it for the first time.”

Teejay, who plays Ben, agreed with Jerome and added: “I will also encourage my siblings and cousins to see this. It’s so relatable—that’s why I immediately agreed to do it. It’s not too focused on the boys’ love story. It’s also about family struggles, friendship and working on achieving your dreams. You’ll learn a lot from it. There’s kilig, of course, courtesy of me and Jerome!”

Jerome, who has played several gay roles in the past, shared with Inquirer Entertainment what he thought was the best way to handle bashers, especially guys who play macho and poke fun at him for appearing in such projects. 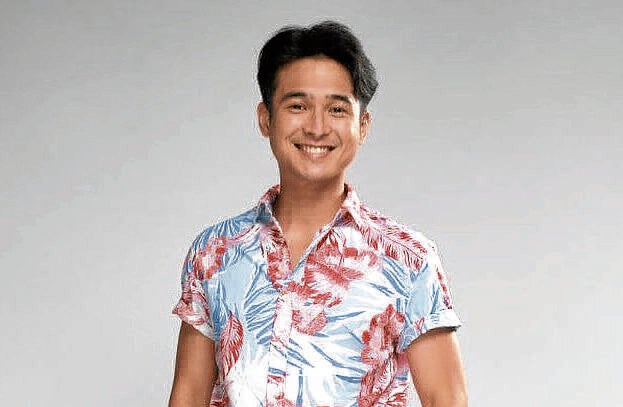 “Sometimes, if guys tease me, I’d say, ‘You should watch it first because it’s really good,’ and then I’d change the topic,” he said. “If there’s one thing I learned from playing a homosexual soldier in ‘A Soldier’s Heart,’ it’s that these people are often braver in battle than straight men. I know this because I’ve spoken with several of them as part of my research.”

Luckily for Teejay, he has yet to meet someone who dared tease him for appearing in a gay-themed project. “Even those whom I expected to tease me were actually happy for me. They even helped promote it by posting the trailer in their social media accounts. That’s how supportive they are,” said Teejay.

“And if I do get teased, I’ll simply ignore them. At least, I got to do a project that’s worthwhile, and they didn’t. I’m proud of how I acted in this series. I also know that I will get to entertain people because of it,” he added.

As part of his preparation for playing Ben, Teejay watched as many Thai BL projects as he could. He also tried to learn how to actually fall in love with Jerome.

He explained: “I’d already be Ben before going to the set. I take away all my worries and inhibitions and think that I really have a crush on Jim. When I did that, I was amazed at how naturally the feeling came out—I even had to hold back a bit. It also helped that Jerome is so easy to work with. He made me see why Jim really deserves Ben’s love.” 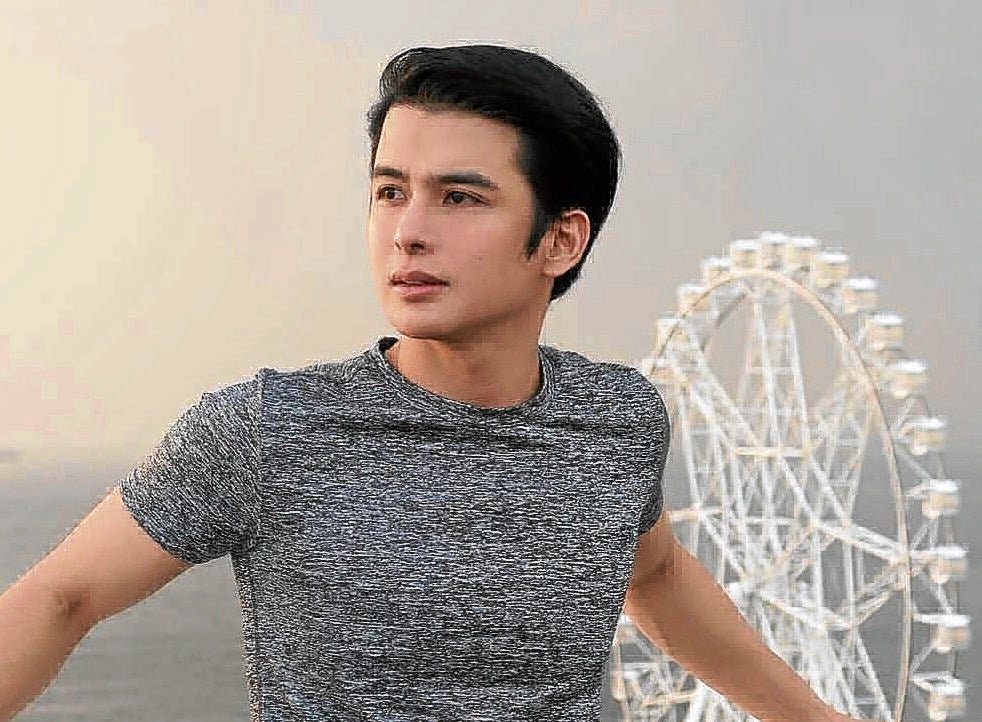 Teejay added: “We really helped each other. This made falling in love with Jim a lot easier. It’s so much easier when you work with a partner who is very generous and helpful.”Meanwhile, Jerome said he simply treated Teejay the way he would a person he is romantically interested in. “I didn’t consider whether this person is a boy or a girl. The whole time, I just kept thinking, ‘Kailangan mapasaakin ka!’ So with each scene that we shot, I made sure that Jim’s feelings for Ben got more intense. This is so that when Ben finally asks Jim, akin na agad siya.”

In terms of breaking the wall between him and Teejay, whom he worked for the first time in this project, Jerome said, “I often asked how he was doing. I made sure to talk with him often. What started out as small talk eventually became long conversations about all sorts of things in our respective personal lives. That’s a good thing.”

Writer-director Easy, on the other hand, said he was well aware that there are already a lot of Filipino-produced BL projects that have been released since the lockdown in March.

“All BL stories at some point are the same because love is universal. We actually need to have universality, as well as relatability, in order for the audience to appreciate us,” Easy explained. “What probably sets each of these BL projects apart is how their stories are presented. If you come to think of it, the only requirement for something to be considered a BL is that it should feature two pretty guys, whose characters are real and grounded, and will make the audience feel kilig.”