Filipino-American transgender woman Isabel Sandoval bagged the best actress award at the 18th Pacific Meridian International Film Festival in Vladivostok, Russia, for her performance in “Lingua Franca,” a film which she also wrote and directed.

“It’s a lovely feather in the cap,” said Isabel when Inquirer Entertainment asked how important receiving this particular award was to her. “And particularly meaningful in the context of the LGBTQ situation in Russia. I hope it’s an auspicious sign of things to come there. At the very least, it’s a gesture of defiance.”

“Lingua Franca” tells the story of an undocumented trans Filipino caregiver who enters into a marriage to obtain a green card.

In Russia, members of the LGBTQ community still face legal and social challenges not experienced by non-LGBTQ persons. Homosexuality is disapproved by most Russians, according to a 1993 report on the treatment of homosexuals. 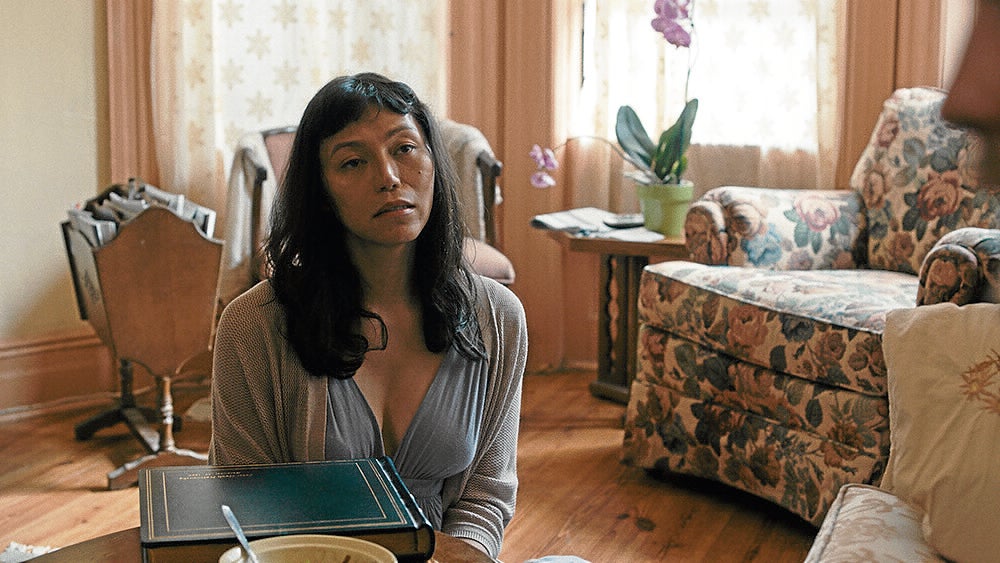 In her Facebook post, Isabel cited the Russian publication Ozine, which quoted that “the award to a transwoman is an important one in the context of Russian festival history, considering that the jury was Russian.”

In a pretaped video message, Isabel thanked the jury, saying, “I’m incredibly honored by the recognition, which is a personal bright spot considering what’s happening in the world.”

For its Manila-based producer, Darlene Malimas, the award was important in the sense that “it once again validates Isabel as both a tour de force not just behind but in front of the camera. And since the Pacific Meridien Festival celebrates the best of the Asian-Pacific region, this in a way helps bolster our continued efforts to push ‘Lingua Franca’ in Asian territories, especially now with TBA Studios as our official sales and distribution representative in Southeast Asia.”

The festival in Vladivostok ran from Sept. 12 to 18. 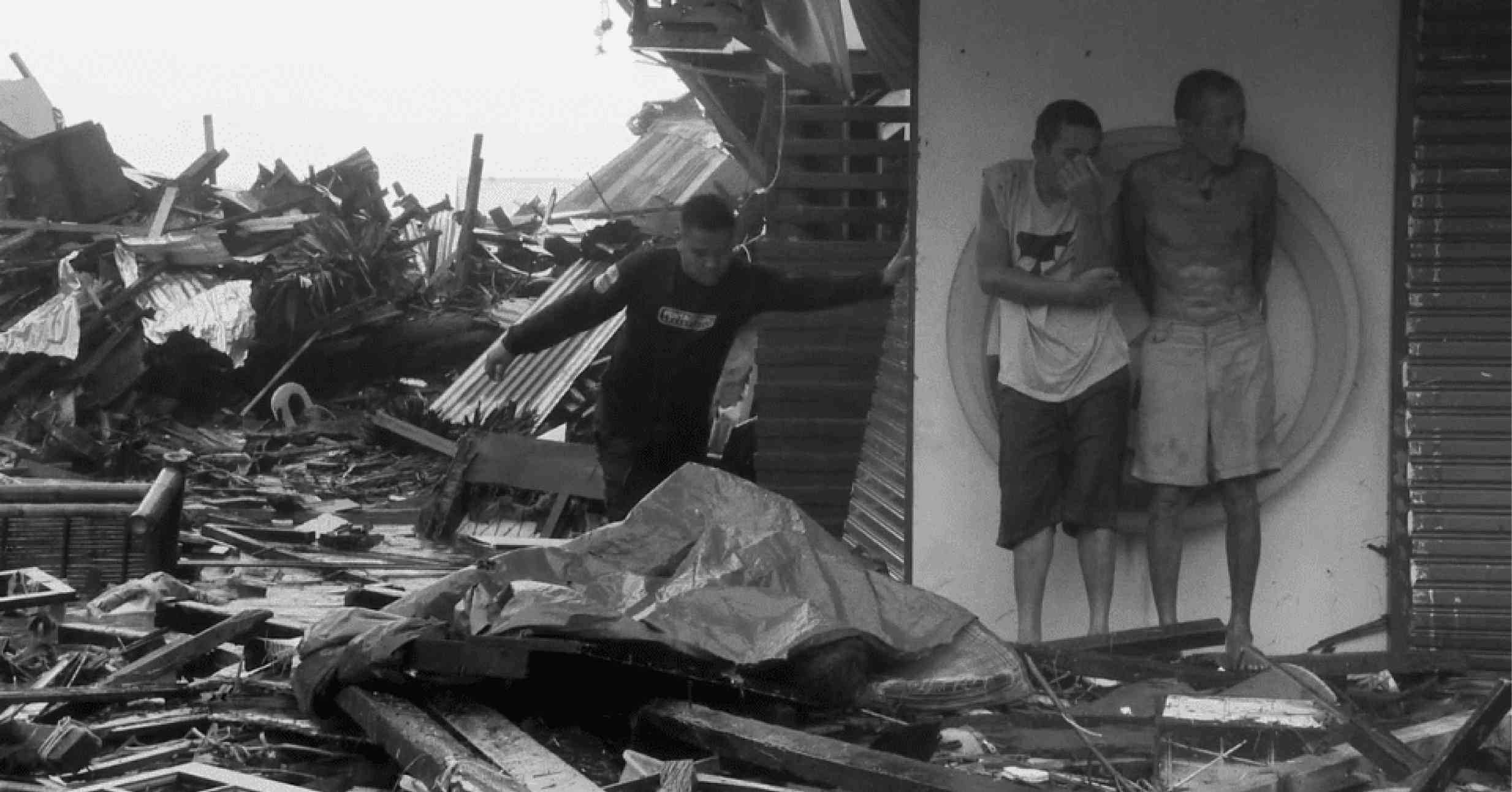 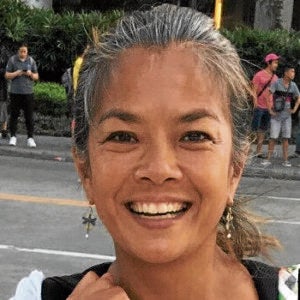 According to the jury members, the film is a “haunting portrait of a seaside town in the Philippines torn asunder by a typhoon. Shot in gorgeous black and white, the director brilliantly juxtaposes the typical against the tragic and the truth against the folkloric.”

They added: “Arong’s ability to ground international tragedy in the personal and find beauty in bleakness is a testament to her artistic voice.”

Joanna thanked them, saying, “Your moving statement means a lot to me and our team of collaborators … Thank you to the HSDFF team for welcoming us with all of the different, intimate gatherings arranged for us to make it as close as possible to being there in person.”