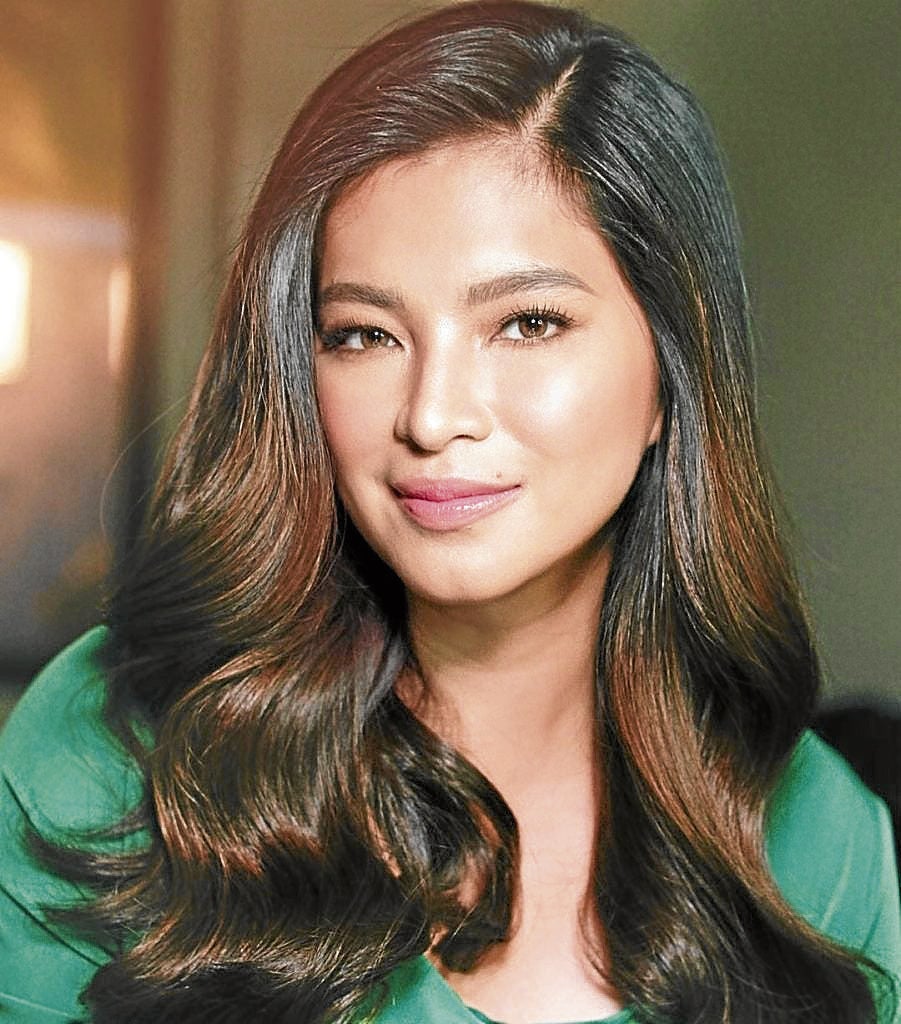 According to Locsin’s Gen T list profile, the actress was recognized for her “tireless philanthropic work in education, domestic violence and health.”

“Angelica Locsin became a household name for her philanthropic work, particularly since she donated US$300,000 to scholarships for the less fortunate, as well as supporting the economic and political rights of indigenous people, and working to end violence against women and children,” her Gen T list profile reads.

“Since the coronavirus crisis began, she has played an important role in raising funds for hospitals and equipment for frontline doctors,” it added.

Locsin, in an Instagram post on Sunday, did not hide her excitement on the recognition she received.

“I’m amazed [and] inspired to be alongside fellow artists all over Asia, and I’m proud to represent the land of maraming (many) feelings, Philippines!” Locsin quipped.

At the onset of the COVID-19 outbreak in the Philippines, Locsin, along with fiancé Neil Arce and fellow actress Dimples Romana, launched UniTENTweStandPH, a campaign that provides tents to address overcrowding in hospitals nationwide.

UniTENTweStandPH was able to reach out to 135 hospitals and raise P11.35 million to set up  246 tents that include 225 isolation tents and 21 sanitation tents with a misting machine.

“We celebrate the entrepreneurial drive and disruptive spirit of entrepreneurs and creatives across the region.”