First title role on primetime a complete surprise for Sanya 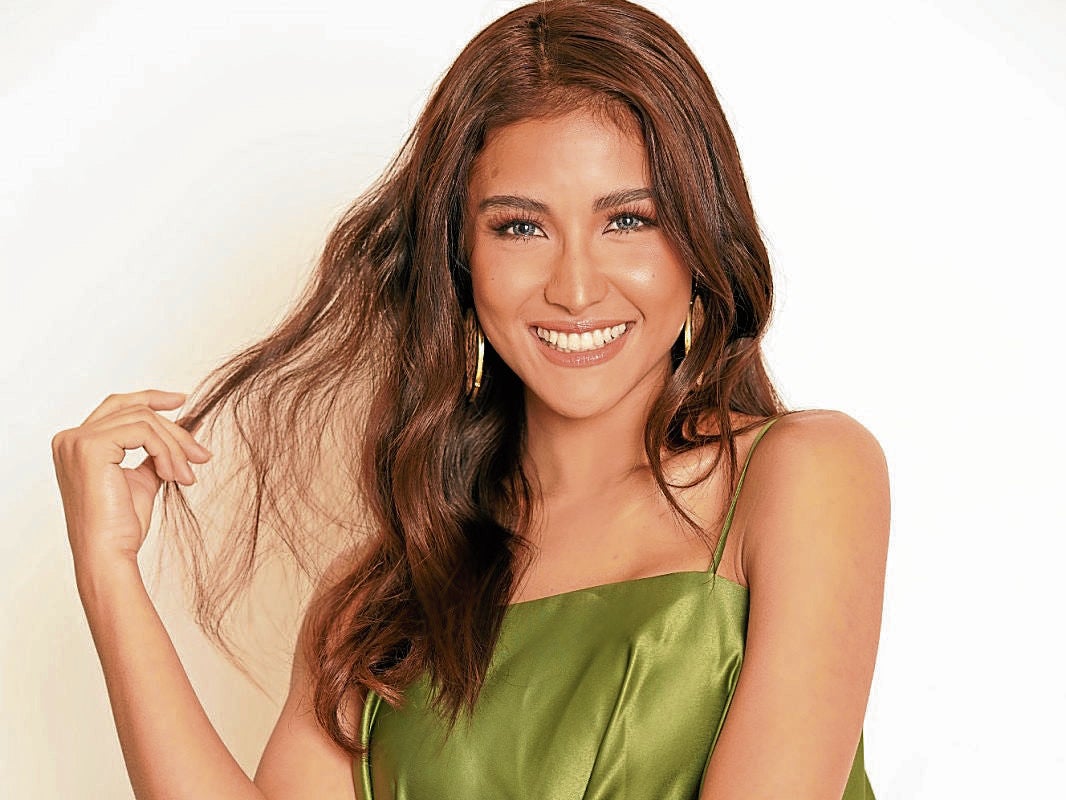 This is one of the mantras Sanya Lopez lives by, may it be about career or romance.

Ever since she entered show biz, love life has never been a priority for the GMA 7 actress. Life was hard, she said, and she wasn’t about to waste the opportunities coming her way.

“We were going through tough times then, so I really set aside love life from my list of priorities. I wanted to focus on doing my job,” she said in a recent virtual conference, announcing her as the lead star of GMA 7’s upcoming drama-comedy series, “First Yaya.” “I will have time for that later on.”

That doesn’t mean, however, that going on dates is completely out of the question. She has entertained suitors or admirers, she said, but nothing came out of those. “But if I don’t feel that this is ‘it,’ then I won’t enter a relationship,” she said. “And the blessings I have been receiving truly help keep my impulses in check. I want to make the most out of the work being given to me.”

Besides, she believes that love comes to those who wait. And this pretty much how Sanya’s new project came to be. The lead role for “First Yaya” was originally meant for Marian Rivera, who had to back out, because—as a mother of a toddler and a young girl—lock-in tapings didn’t seem feasible to her.

The 24-year-old talent didn’t audition for the role. And so it came as a complete surprise when she and her team got a call from the production that she has been chosen as the replacement, and that no other actresses were considered. 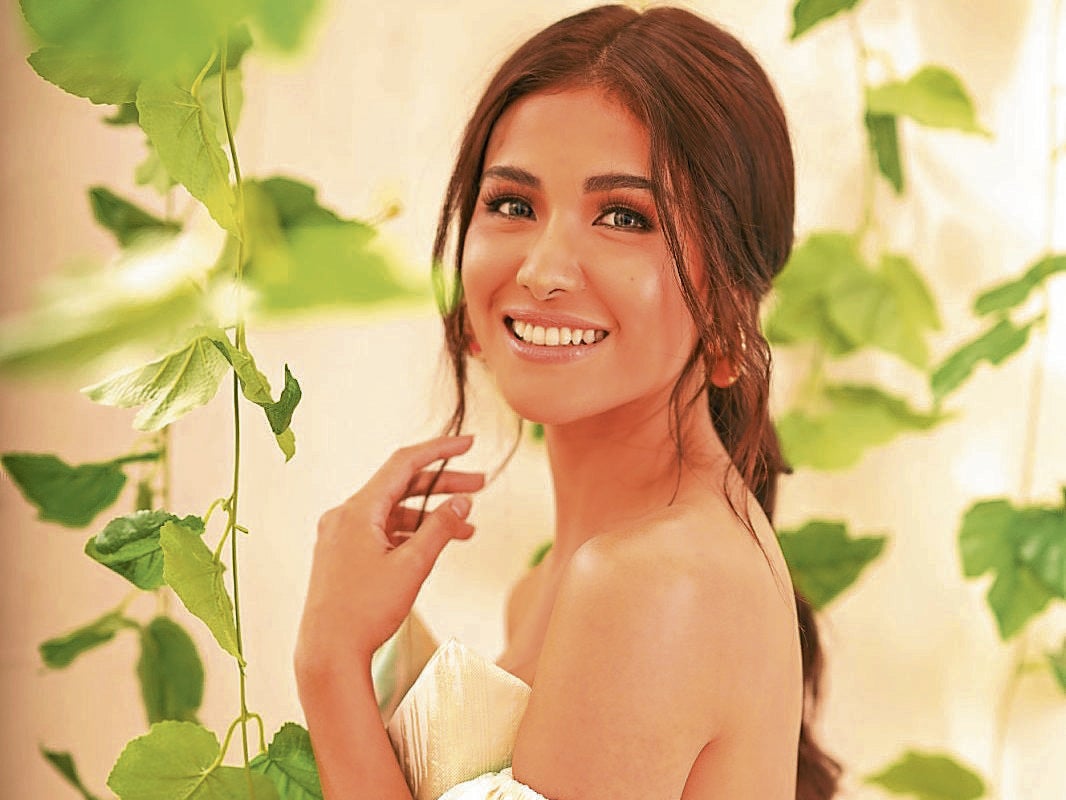 “It’s the first time something like that happened to me. It’s heartening because they didn’t think twice about getting me. I’m very happy,” related Sanya, who couldn’t help but feel a little pressure because she was taking on a role that was supposed to be for one of the network’s most prized stars.

“She made a decision with her family in mind, and we respect that. I would have done the same thing if I were a mother, too,” she said. “I’m grateful, but the pressure is there. I will make sure I do a good job. I believe that you’re not given more than you can handle.”

In “First Yaya,” which starts production in November and is set to air in the first quarter of 2021, Sanya will play Melody, a nanny to the children of a fictional Philippine Vice President (Gabby Concepcion), who ends up becoming the President.

The premise and character are close to Sanya’s heart, because she used to take care of her lola and younger cousins. “I prepare the milk, bathe them and put them to sleep. Their parents leave them with me when there’s no one to take care of them … I believe I did something good, because my cousins grew up appreciating what I have done for them,” she related.

Sanya fondly calls her helpers “angels,” and she has nothing but respect for the work they do. She is no stranger to rejection, especially during her early years in show biz. But in hindsight, all her experiences, good or bad, helped shape her into becoming the person she is today.

“I just think that everything that’s happening is for my own good. I try not to take rejections to heart or harbor negative feelings,” she told the Inquirer. “If something’s not for you, then it isn’t—maybe there’s something else, something better for you.”