Broadway’s shows to remain shut until end of May 2021 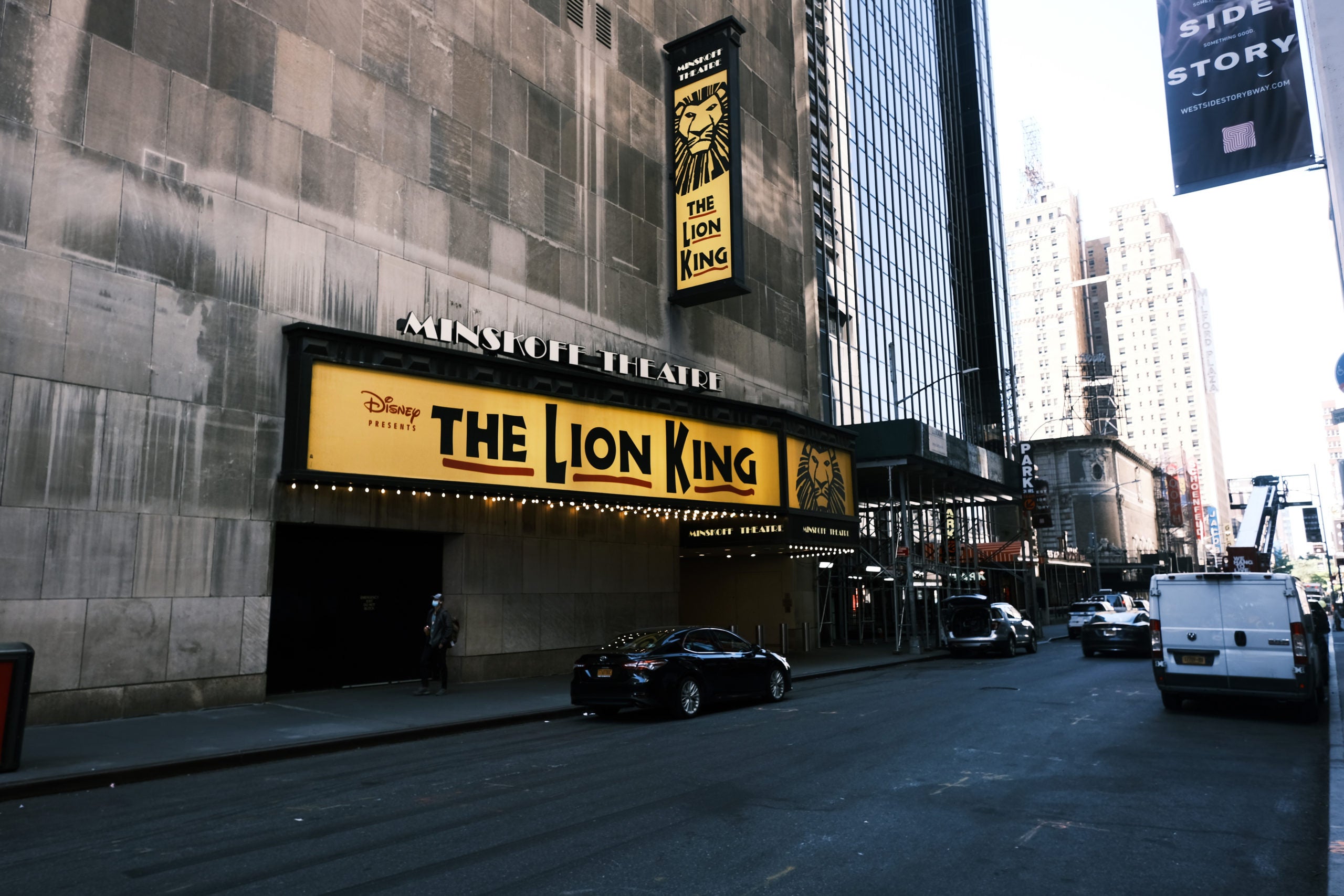 NEW YORK, NEW YORK – OCTOBER 09: Broadway theaters stand closed along an empty street in the theater district on October 9, 2020 in New York City. The Broadway League, a trade organization representing producers and theater owners, announced that performances in New York City will be suspended through May 30, of 2021 due to the coronavirus outbreak. Broadway shows are one of New York Citys largest tourist attractions brining in an estimated $1.75 billion in ticket sales last year alone. Spencer Platt/Getty Images/AFP

NEW YORK, United States – Broadway theaters will remain closed until at least the end of May 2021, the industry’s trade association  said Friday, a fresh sign that the 2020-21 season will be a low point for live entertainment in the United States.

Shows had first been expected to reopen in early September, a deadline which was put off to the beginning of January.

But the Broadway League decided to delay again until May 30, 2021 as the coronavirus continues to rage across the country, as well in New York, which was the first epicenter of the disease in the United States.

“With nearly 97,000 workers who rely on Broadway for their livelihood and an annual economic impact of $14.8 billion to the city, our membership is committed to re-opening as soon as conditions permit us to do so,” Broadway League President Charlotte St Martin said in a statement released Friday.

That will mean theaters will have been closed for 14 months, an unprecedented length of time for the lights to be out in Manhattan’s showbiz heart, which shuttered its venues on March 12.

At the moment of shutdown, there were 31 shows running on Broadway and eight others preparing for opening in the spring.

“We are working tirelessly with multiple partners on sustaining the industry once we raise our curtains again,” St Martin added.

Some productions have already thrown in the towel, including the musical “The Snow Queen,” as well as “Hangmen” and “Who’s Afraid of Virginia Woolf?”

Local media outlet NY1 said two of Broadway’s biggest draws, “The Lion King” and “The Phantom of the Opera,” would not open again until autumn 2021.

Broadway, which pulls in $33 million a week in ticket sales, is hoping to receive federal support but has so far not been granted any backing by Congress.

Concert venues and theaters are currently closed across the country, with tens of thousands of new cases of coronavirus diagnosed nationwide every day.

Read Next
Ken Jeong: The doctor is in—and the medicine he prescribes is laughter
EDITORS' PICK
Smart brings KCON:TACT especially 4U to subscribers from June 19 to 27
IATF recommends to Duterte face shield use in all enclosed areas
Red, yellow alerts in Luzon grid possible in coming weeks — DOE
Smart celebrates all kinds of ‘#SimplyLove’ for Pride Month
Leo Martinez pleads for senior citizens to be allowed to go out
He called bank: SJ Belangel aimed for backboard on game-winner vs Korea
MOST READ
Pacquiao ‘good choice’ as PDP-Laban standard bearer for 2022 – Koko Pimentel
DepEd chief Briones lying, teachers insist
Notes for next president: Huge debt, unemployment, hunger
Megaworld seeks P27.3 billion in Philippines’ largest REIT listing
Don't miss out on the latest news and information.