Viva surges ahead under the new normal 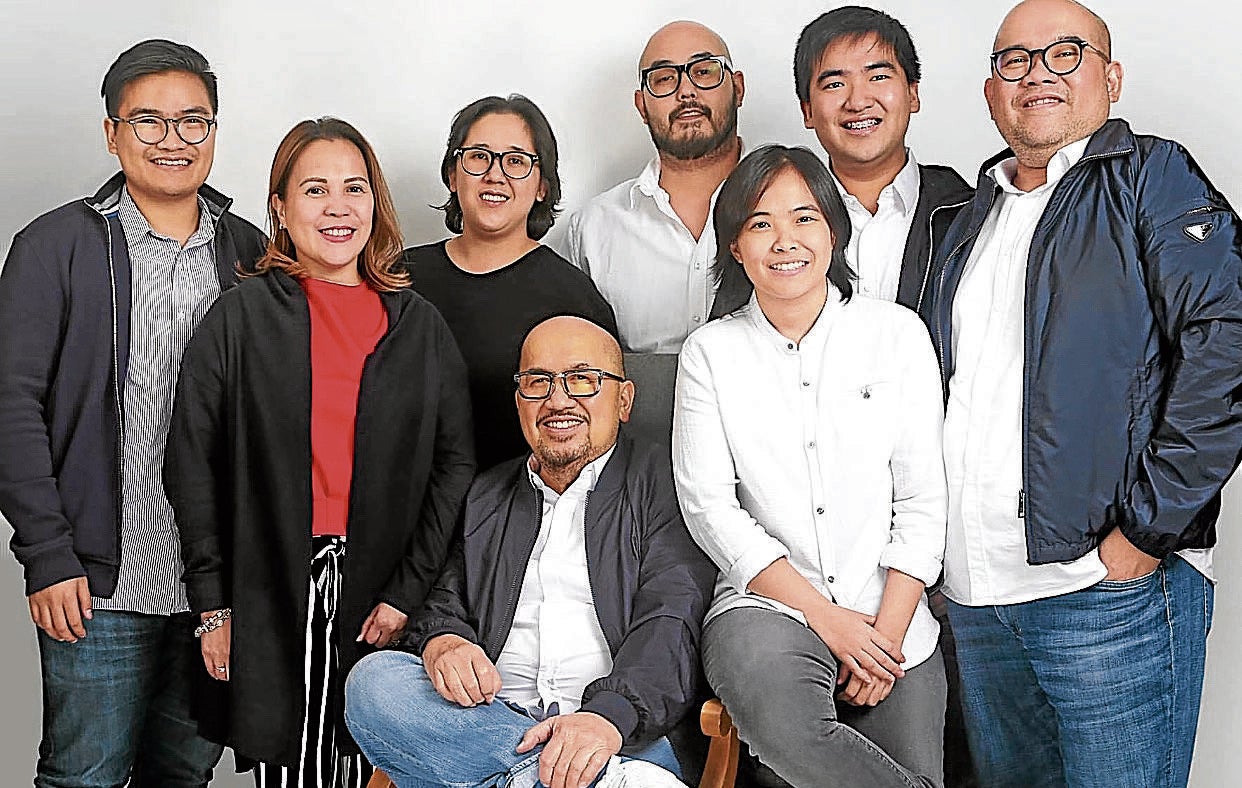 Quarantine could very well be called Quran-Sine because binge-watching serves as an antidote to our pandemic blues. There ought to be a Binge-Watchers Unanimous Club already. So, marathon viewers unite as Viva is about to launch the country’s biggest Filipino streaming platform, VivaMax (VM) this November.

VM will feature originally produced series, movies, documentaries, concerts and other content, starring some of the country’s biggest stars and helmed by ace directors. The audience will surely be glued to the mixed-genre content on the platform. Viva will also partner with Reality, Star Cinema, Black Cap Pictures, BlackOps Asia, Project 8, IdeaFirst and other content producers to deliver diversified shows.

As added bonus, viewers will have access to the Tagalized version of Korean blockbusters, as well as Asian and Hollywood content. VM will also become accessible to Pinoys abroad as the platform will be launched in key territories in North America, the Middle East, Asia and Europe.

Boss Vic del Rosario has invested heavily in digital content and says that, “We have the most extensive library for films and music; the biggest stars, the best directors, creative and production teams. We remain committed to releasing one new series or movie every week, so we allocated a minimum of P6-billion production budget over the next five years. All these are proudly Filipino-made, and we can’t wait for Pinoys to enjoy them on VM Atin’to.”

VivaMax is all set to be the cream, este “stream” of the crop.

Tell us more about VM.

Subscribers will be treated to the best that Viva has and will have. Just for Year One alone, we have earmarked P1 billion in production funds to produce original content as we’re committed to release one series/movie/documentary per week.

These will be all-exclusive to VM. The platform will also feature the biggest Filipino movie library, which will have the latest films that we’ve produced, special interest content like documentaries, concerts, stand-up comedy, fitness and workout shows, sports and even genre-bending exclusives. Plus, we have top Asian and Hollywood titles.

VM is a great catalyst during these difficult times. We are not only creating entertainment, we’re also creating job opportunities for our partners in the industry.

I don’t think so as he treats the four of us (Veronique, Valerie, VR and myself) equally. What’s good about dad is that when it comes to work, he continues to be patient in training us and sharing his 50-plus years of experience in the biz.

Aside from VM, what are Viva’s other plans to keep up with the new normal?

We continue to look at what the digital space has to offer for us in terms of delivering content. That’s why in recent months, we partnered with Vice Ganda to put up his own digital network—a first for a Pinoy artist. The idea here is to have Vice produce several original programs for the platform, which then will be made available to the public via his own website.

Another business unit that we’re focusing on is our MCN (multichannel network), which is a partnership with YouTube. This unit, which is headed by my daughter Van, handles the digital content of several top influencers and popular celebrities.

Our live entertainment division has also pivoted under the new normal so that, instead of doing big concerts in arenas or coliseums, we’re now producing online concerts/events.

What are your favorite Viva movies?