Home of child star murdered 32 years ago ‘haunted,’ says family living in it 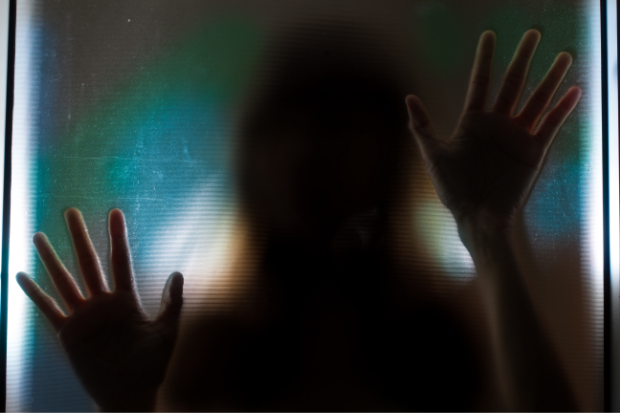 The residence of a late child star in Los Angeles, California, has been haunted for decades since her death, according to the family who moved into her home.

The Bernal family revealed in the home renovation show “Murder House Flip” that since they got the home 19 years ago, they have felt “bad energy” in it, the New York Post reported yesterday, Oct. 6.

The house was where 10-year-old actress Judith Barsi was murdered in 1988 by her own father Jozsef Barsi, after which he shot his wife, Maria Virovacz, then killed himself. Judith starred in films such as “Jaws: The Revenge” and provided her voice for “The Land Before Time” series.

The family would notice the garage door open and close and would also feel cold spots around the house. Gaby Bernal would get nightmares while sleeping in the room where Judith was killed.

Finally, the family got a new beginning with their home through a renovation that involved designers, psychics, mediums and detectives.

Gaby’s room, for instance, was completely transformed, with windows becoming French doors and an amethyst crystal placed to bring calm. The hallway where Judith’s mom was killed was repainted and received more lighting.

“The negative energy that we felt in the house is gone already,” Gaby’s father, Francisco, said. “No more sadness, no more crying. This is one of the greatest things that has happened in my life.”

The true-crime makeover show, which started airing in April, can be viewed on streaming service Quibi. Niña V. Guno /ra