If you’re adept at putting ‘two and two together,’ ‘Miss S’ should be right up your alley | Inquirer Entertainment

If you’re adept at putting ‘two and two together,’ ‘Miss S’ should be right up your alley 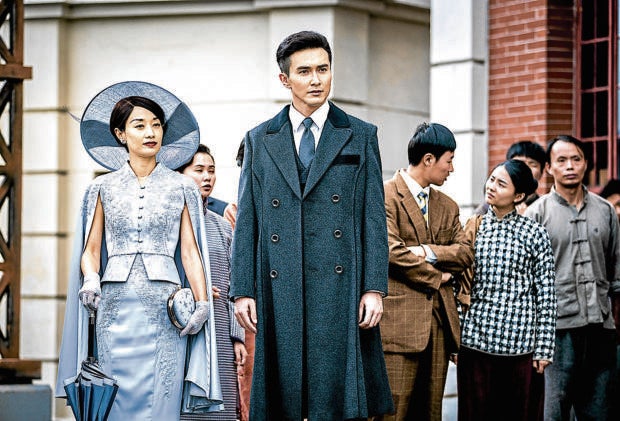 There are great reasons to watch the gorgeously photographed and lusciously designed 30-part HBO Asia Original series “Miss S,” which launches with two back-to-back episodes on HBO Go today. Foremost of which is the casting of charismatic leads Ma Yili, as Shanghai socialite-­turned-fashionista sleuth Su Wenli, and the dashing Vengo Gao Weiguang as Inspector Luo Qiuheng.

Set in 1940s Shanghai, the hourlong show is a breezy Mandarin adaptation of the popular Australian series “Miss Fisher’s Murder Mysteries,” starring Nathan Page and Essie Davis, about a police detective who reluctantly teams up with a self-styled private eye who always manages to get the job done because of her spot-on observation skills and nose for clues.

The period feel of “Miss S” is made even more pronounced by the eye-candy beauty of the show’s glamorous, pastel-and-earth-tones production design as it channels Republican-era Shanghai back in the day when the so-called Paradise for Adventurers was inhabited as much by capitalists as crime-sowing goons.

The cases are no walk in the park for Wenli and Weiguang, but the potent but breezily depicted “Remington Steele” vibe of their partnership keeps them perpetually viewable.

In the first four episodes we’ve seen so far, the unlikely duo crosses paths just as Wenli returns from Paris. Wenli hasn’t been home in 10 years, but she’s a woman with a mission—she intends to stop the early release from the Tilanqiao Prison of Ding Rushian, the man she believes was responsible for the untimely death of her beloved younger sister, Wenfei.

It’s this seldom-shown vengefulness deeply concealed by Wenli’s fashionista exterior that lends gravitas to all that fizz and froth.

Wenli hasn’t even gotten her baggage at the Shanghai Pier when she helps Weiguang crack a drug-related case involving the Haiyan and Ningcheng crime gangs using her formidable knowledge in geography and astronomy.

She is, in fact, more than just a pretty face with an effervescent presence: Later, we even see Wenli cleverly putting her hairpin to good use in a Macgyver-inspired moment when she finds herself trapped in a steaming locked sauna. 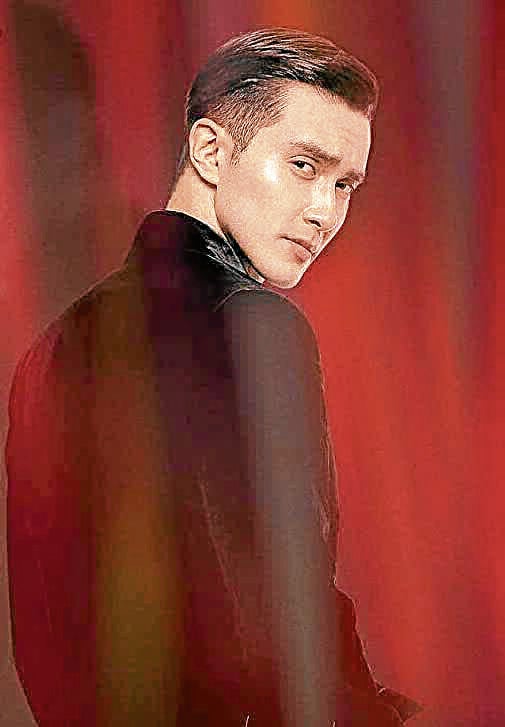 But forget about drug lords and dealers. For the first two episodes, in which we see Wenli putting up Miss S, the first female detective agency in Shanghai, the big mystery to unravel revolves around the sudden demise of powerful businessman Hu Yunlang while his wife Minlan is busy preparing for a charity event.

Does Yunlang and Minlan’s jumpy maid Taozi know something she’s not telling the police? What does Qiaomei, the other household help who just quit her job, have to do with the murder? And why does actor Fan Jingyu seem like he has more at stake with the case than others?

Shortly after Wenli and Inspector Luo unravel the dead man’s scandalous secrets, they immediately cross paths again when a nurse, Mrs. Tang, goes missing on a train during Wenli and Taozi’s trip from Shanghai to Nanjing. The stern matron’s lifeless body is then found hanging under a water tower.

The suspects are narrowed down to three: Mr. Hong, an irate former patient’s husband who also happens to be on the train during the incident; Tu Senran, Mrs. Tang’s favorite nephew; and Suyun, the stowaway orphan who ran away from the Long Hua Orphanage and was later caught holding a piece of Mrs. Tang’s jewelry.

So if you’re an ace at putting two and two together, it’s time to put that snooping ability to good use and make your deduction skills work their magic! INQ