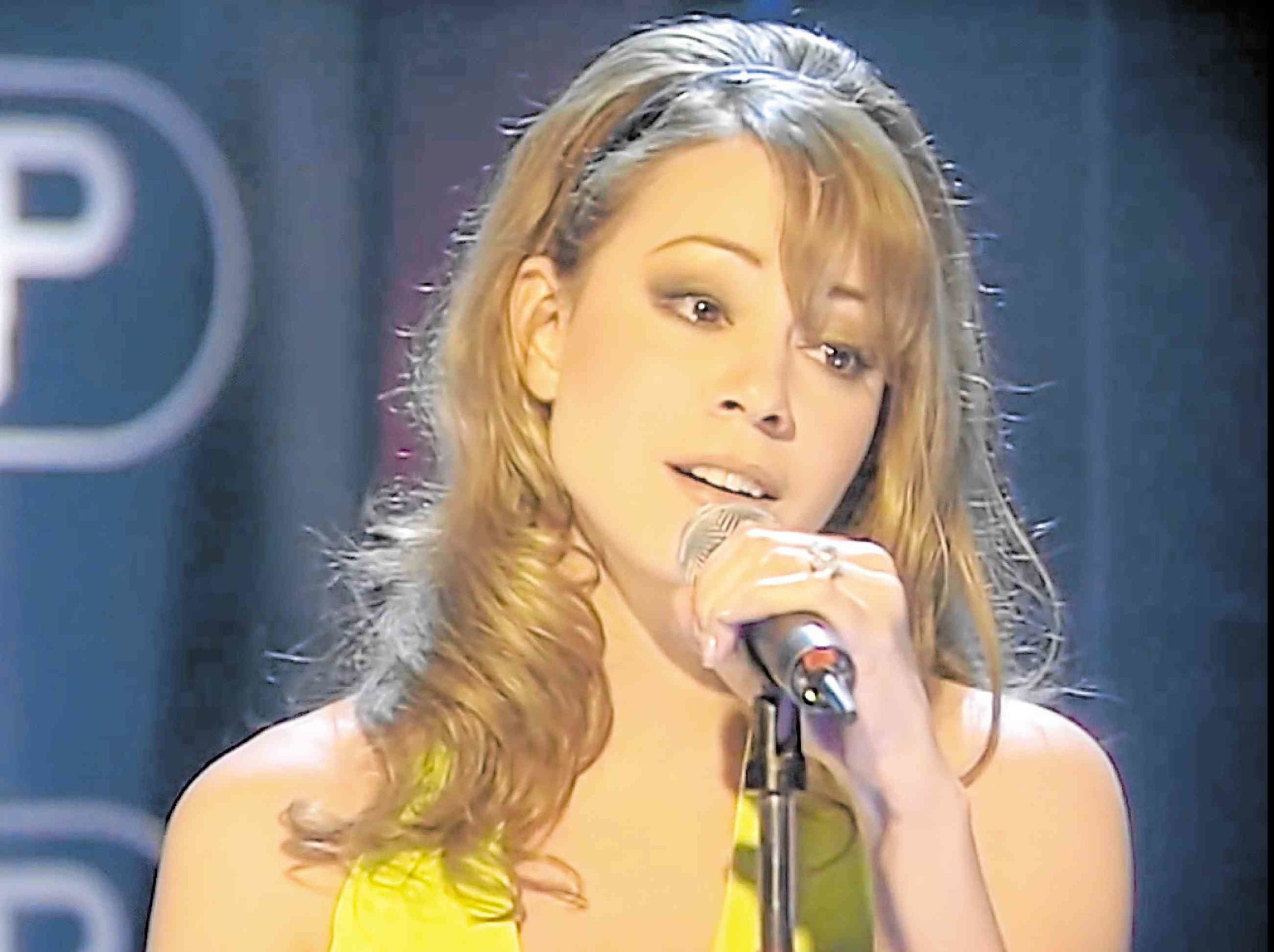 Mariah Carey in her “Daydream” years

Some of the things that spring to mind when one hears the name Mariah Ca­rey are her five-octave vocal range, her R&B ballads and jams, her modern holiday classic, and the pop-hip-hop crossover trend she helped pioneer.

But alternative rock? As it turned out, Mariah has a little bit of grunge in her.

In her recent tweet and an excerpt from her memoir, “The Meaning of Mariah Carey,” the music icon revealed that she actually worked on an alternative rock album that has been hidden in plain sight for the past 25 years.

While she went about her sessions for her 1995 album “Daydream” (“Fantasy” and “Always Be My Baby”) during the day, Mariah assumed an “alter-ego” when night fell to work on a secret side project—the album “Someone’s Ugly Daughter” (SUD) by the 1990s band Chick.

“Fun fact: I did an alternative album while I was making Daydream,” Mariah said in a tweet with an accompanying snippet of a song titled “Hermit.”

The online music publication Pitchfork confirmed that the American artist sang backup vocals, and wrote and produced every song on the said album, except for the Cheap Trick cover “Surrender.” She also took charge of the album’s art concept, and directed a music video for the band.

Although it was her friend and former roommate Clarissa Danes who sang lead for the official album, Mariah revealed that she did record her own take on each of the 11 tracks in “SUD.” “I can tell you that I’m on a quest to unearth the version of this album with my lead vocals and will not stop until we find it!” she wrote.

In an interview with “The Late Show with Stephen Colbert,” Mariah explained that she had Clarissa sing the songs, because the people managing her was having none of it. “Because it was such a popular genre at that time I was like, ‘Well, I have a full band here so let’s do something, make up some nonsense and sing it,” she related.

“I worked with my friend Clarissa and did vocals on top of what I had laid out, because the label (Columbia Records) was like, ‘You can’t do this.’ It was a big deal. She came in and layered her vocals, and wrote a song as well,” she said of her Clarissa, who played an important part in Mariah’s life as a teen.

“She let me live with her before I got a record deal. She was very sweet and kind to me when many people weren’t,” added the pop-R&B superstar, who also recently dropped a compilation album of unreleased songs and B-sides called “Rarities.” 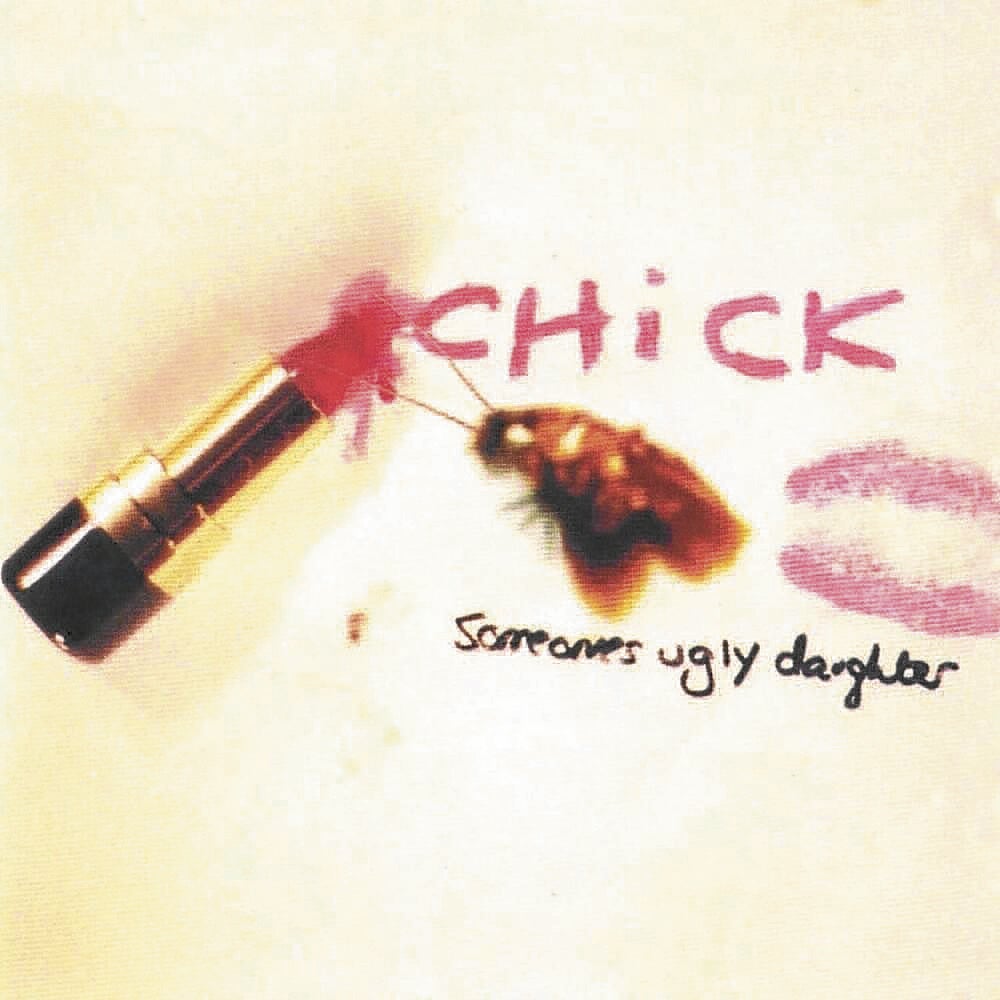 Mariah wanted to be in one of the band’s music videos badly. That didn’t came to fruition either.

“The plan was to dress up in a costume and be unrecognizable, and then release it and see what happens. But that was stifled by certain people in the label, so I had to abandon the project. But I’m happy that at this moment the fans are hearing it,” she said.

In the memoir excerpt she shared with her Twitter follo­wers, Mariah recalled how her carefree recording sessions for Chick gave her respite from the restrictive life she led during her troubled marriage with her then husband, Tommy Mottola.

“I would bring my little alt-rock song to the band and hum a silly guitar riff. They would pick it up and we would record it immediately. It was irreve­rent, raw, and urgent, and the band got into it. I actually started to love some of the songs,” Mariah wrote

During the recording sessions, Mariah would “fully commit” to her rock persona and try to emulate the sense of freedom female rock artists enjoyed. “I was playing with the style of the breezy-grunge, punk-light white female singers who were popular at the time. You know the ones who seemed to be so carefree with their feelings and their image. They could be angry, angsty and messy, with old shoes, wrinkled slips and unruly eyebrows, while every move I made was so calculated and manicured,” she recalled.

In a way, the work she did for “SUD” served as an outlet for her grievances and repressed emotions. “I wanted to break free, let loose and express my misery—but I also wanted to laugh. I totally looked forward to doing my alter-ego band sessions after ‘Daydream’ each night,” the 50-year-old singer-songwriter said.

“SUD” was released by Epic Records, a sister company of Mariah’s label under Sony Music. While it’s not currently available on streaming services, some songs were uploaded to Chick’s Vevo account on YouTube.

The revelation shocked not only her most devoted suppor­ters, but also some alternative rock fans who had no idea that they were listening to a Mariah record all along.

“Wow. Apparently, an alt rock grunge album I loved as a teen was a secret project by Mariah Carey. My world is being rocked right now,” a Twitter user wrote. Others pointed out that the song “Malibu” was used in the 1990s adult animated sit-com “Beavis and Butt-Head.”

Shortly after fans got wind of Mariah’s secret rock album, “SUD” became the No. 1 bestselling rock CD on Amazon Canada and United Kingdom. “[I did it] just for laughs, but it got me through some dark days,” Mariah said.