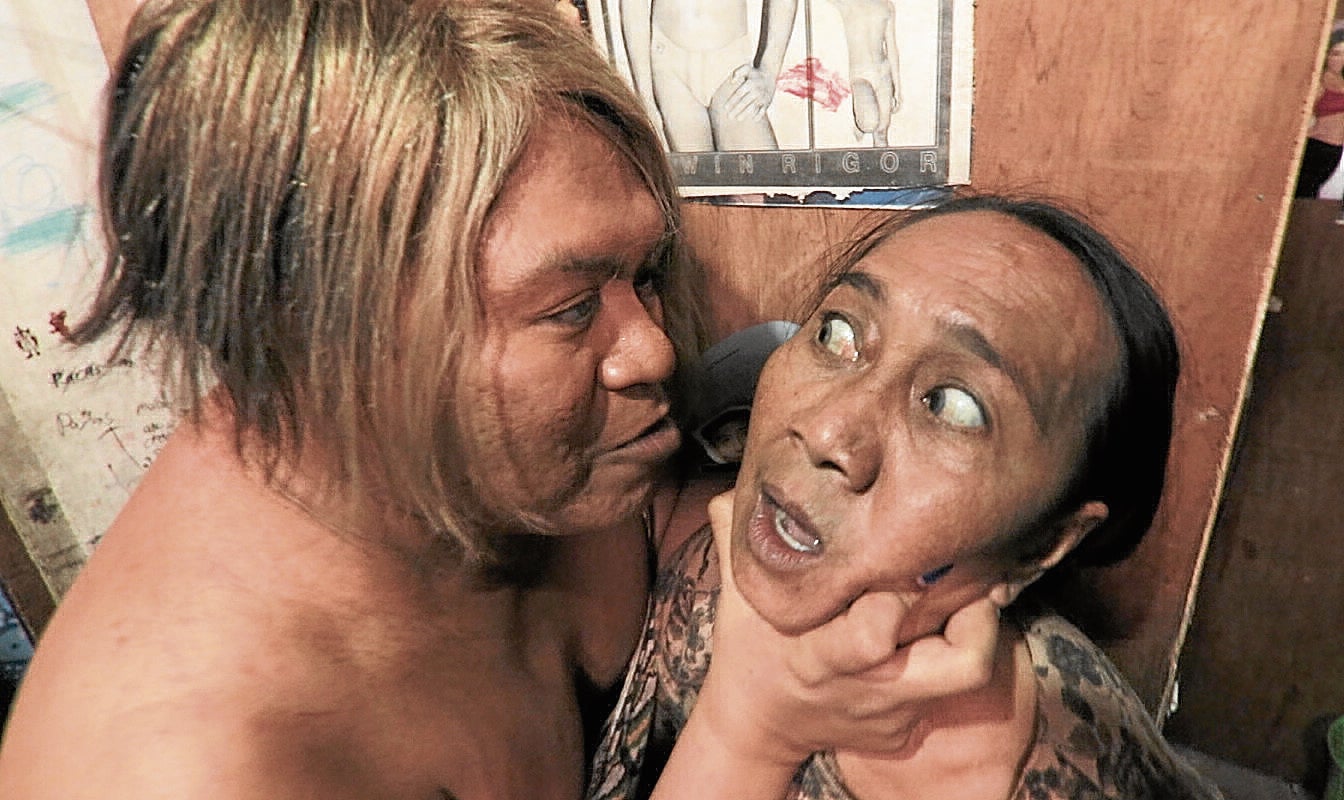 Actor-director Joey Paras was declared best short film director for his work in “Igib” (Fetch) in this year’s edition of the FilMay International Short Film Festival in Kumanovo, Macedonia.

“I’ve been writing stage plays and scripts since age 12. I can still remember directing my classmates in ele­mentary for school plays. It was then when I star­ted dreaming of becoming a writer, director, actor and singer all at the same time,” said Joey, recalling his early days dabbling into arts.

“In college, I was given more opportunities to hone my skills. I became an acting coach and a workshop facilitator for kids in Tanghalang Pilipino and the El Niño de Salambao Academy,” he told Inquirer Entertainment.

Shortly after, Joey created short features where his students acted as part of their recital. He tried joining local film festivals, but Joey said he was rejected for several years—until 2020, when he did the shorts “Ang Kaibigan ni Imaginary F.” and “Igib,” which made it to various international and local film fests.

“This gives me validation now—that dreams do come true in due time,” Joey said of winning his first best director trophy.

The FilMay 2020 was supposed to be held in Kumanovo in May, but was rescheduled as an effect of the COVID-19 pandemic, according to its official Facebook site. The awards ceremony was held on Sept. 28.

The festival was held for the first time in 2019, and was attended by an audience of 200 people, according to the site.