‘Rocky’, ‘Legally Blonde’ to get ‘films in concert’ treatment 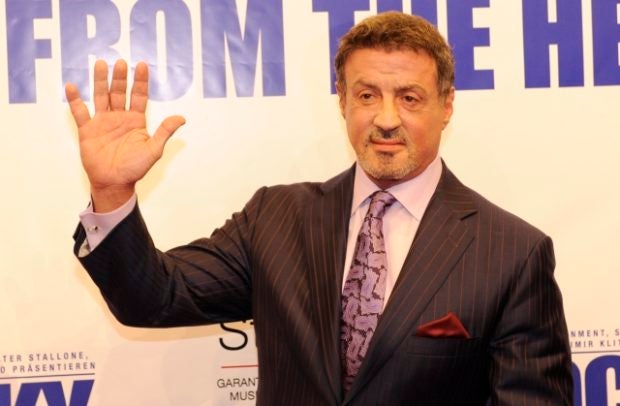 “Rocky” was already adapted into a musical. Pictured here is American actor Sylvester Stallone at the premiere of the musical “Rocky” at TUI opera house in Hamburg, on Nov. 18, 2012. Image: AFP/Axel Heimken.

Fans of “Rocky” and its iconic soundtrack will be able to enjoy concerts performed by a live orchestra in summer 2021, according to an announcement from Metro Goldwyn Mayer and TCG Entertainment.

Hit singles from the six “Rocky” feature films, from “Eye of the Tiger” and “Burning Heart” by Survivor to “Gonna Fly Now” by Bill Conti will get the orchestra treatment for the “Rocky in Concert” series of shows.

In 2021, the iconic Italian-American boxing champion from Philadelphia played by Sylvester Stallone will celebrate its 45th anniversary on screen, but another acclaimed movie character will celebrate a 20th anniversary: Elle Woods (aka Reese Witherspoon) from “Legally Blonde”.

Far from the boxing ring, “Legally Blonde” will also get the concert treatment. This iconic American comedy, which follows Witherspoon from the Californian fashion scene to Harvard law school, also boasts a powerful soundtrack.

Many 2000 hits, from “Perfect Day” by Hoku to “Magic” by the Black Eyed Peas as well as Superchick’s “One Girl Revolution” will be played live by an orchestra during screenings of the film.

Both series of concerts will launch in summer 2021 in North America, Europe and Australia and will run through June 2024. Metro Goldwyn Mayer and TCG Entertainment have not yet announced if any particular health safety measures will be implemented in participating theaters. CC

DTI: Demand for online entertainment increases due to pandemic