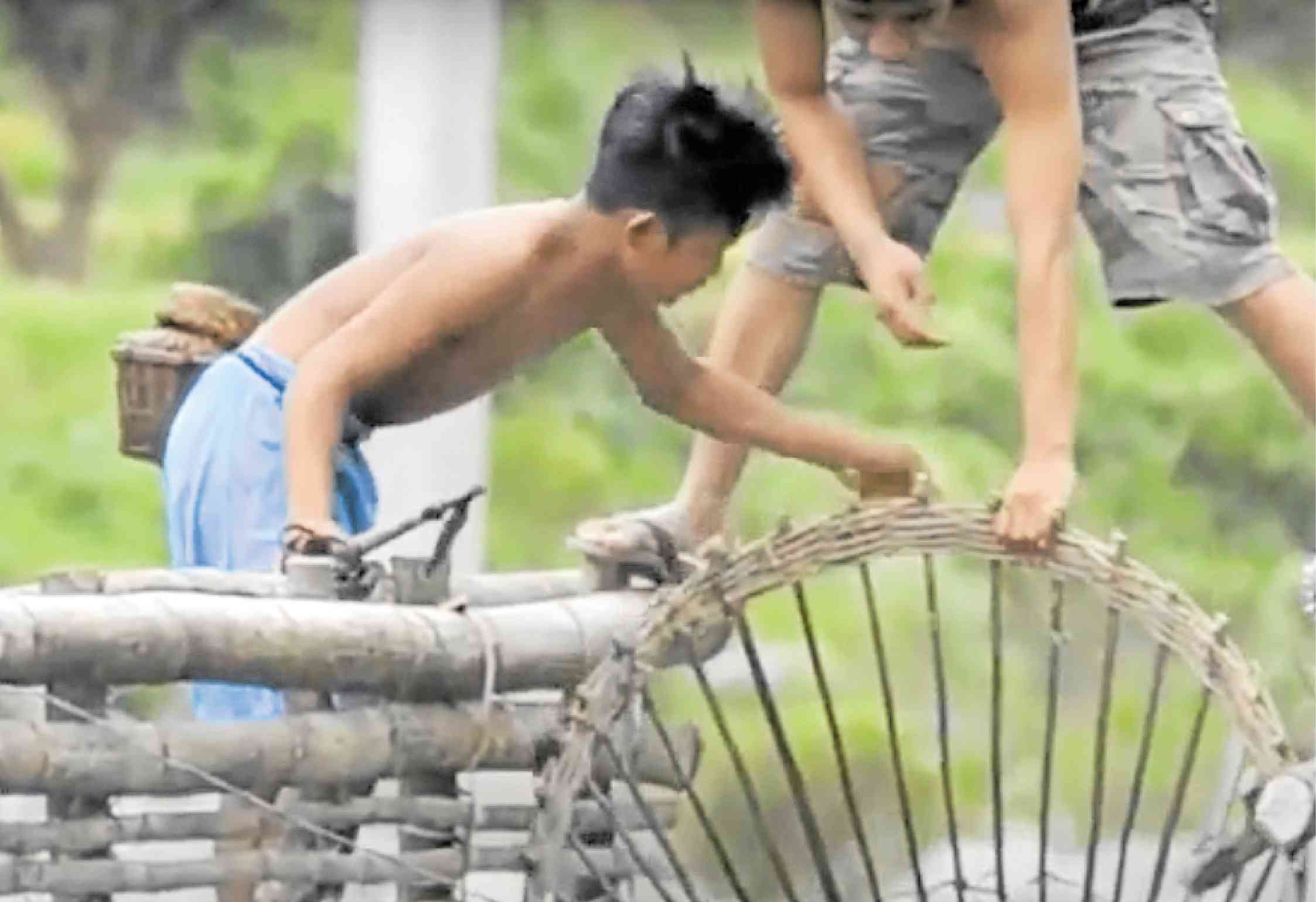 Scene from the opening film “Lapat”

With film festivals going online due to the COVID-19 pandemic, 18 indie filmmakers have joined the second edition of the Abrenian Heritage Film Festival, which carries the theme “One province, one region, together at home.”

All films are available for online viewing until today on the Abrenian Heritage Film Festival official YouTube channel and Facebook page.

Winners of the Gawad Sine Abreño Wired Camera trophy, inspired by the “bamboo camera” of National Artist for Film Kidlat Tahimik and designed by Mailagay Lito, will be announced today, Macaraeg declared. 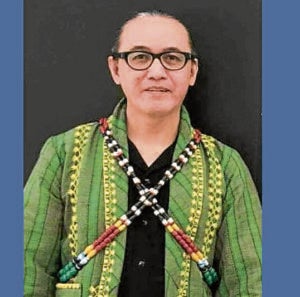 To be featured in a section called “Cordillera Focus” is King Abalos’ documentary “Kidlat Tahimik: Defining Our Origins,” which is an introspection of the works of Tahimik, who is also considered the father of Philippine independent cinema.

Also part of the said section is Macaraeg’s “Ako ay Isang Kordilyeran,” which is a five-minute documentary on being a Cordilleran. “This will be its first festival screening,” Macaraeg reported. “It was also shown at the 33rd founding anniversary of the Cordillera Administrative Region on July 15.”