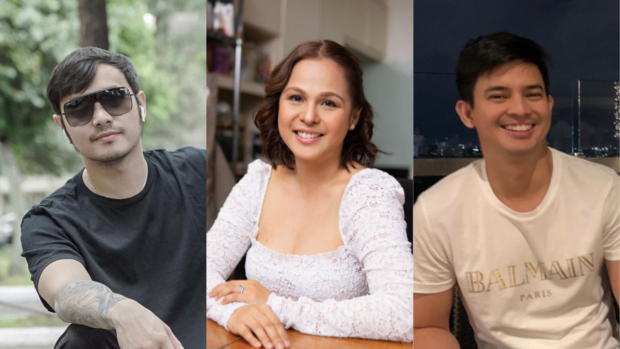 Celebrities criticized the idea of postponing the 2022 national elections due to the pandemic after it was raised by Pampanga 2nd Dist. Rep. Mikey Arroyo.

Arroyo floated the thought during House deliberations on the proposed 2021 budget of the Commission on Elections (Comelec) yesterday, Sept. 24. Following his remark, artists quickly expressed their disagreement with the idea via their Twitter pages.

Kean Cipriano stated that he is against it and stressed that it is one’s right to vote. He also asked the government to focus on finding solutions to beat the pandemic instead of postponing the 2022 elections “[b]ecause every Filipino deserves good leadership.”

(After making people go out to revive the economy, now you are saying the 2022 elections (which is [two] years from now) will be postponed because people are scared? So are you saying that by 2022 we still have no solution to the pandemic?)

(People were not afraid to have their pictures taken on the fake white sand when it opened. What more when voting?)

She then described the idea as “[k]alokohan (nonsense).” As for Jason Abalos, he suggested that Arroyo should be canceled, instead of the 2022 elections.

He also reminded Arroyo and the other legislators that they need to follow the Constitution.

Despite Arroyo raising the possibility of postponing the elections, Comelec Sheriff Abas stated that they had never considered doing so.

The Comelec is also thinking of holding the 2022 elections for two days instead of one day so they can regulate the number of voters in the precincts.  /ra