‘DOTS’ stars grateful, emotional as they wrap up, ‘accomplish mission’ 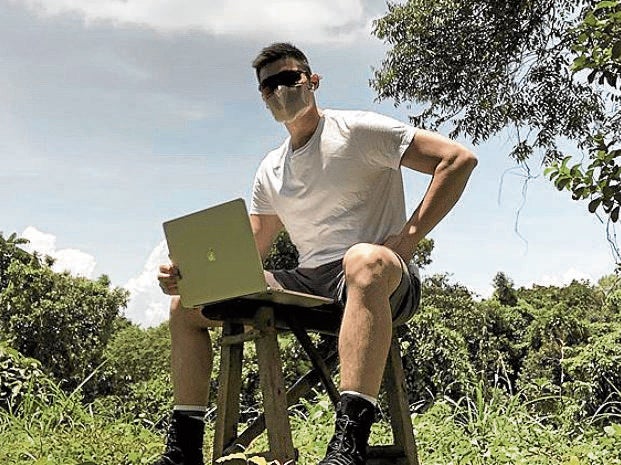 As the Philippine adaptation of the hit Korean series “Descendants of the Sun” (DOTS) wrapped up taping, its stars gave a “snappy salute” to the people who inspired them to soldier on despite the COVID-19 pandemic—the front-liners.

“It’s also a tribute to all front-liners of the world—soldiers, health-care workers and volunteers,” the actor wrote on Instagram.

Aside from Dingdong’s recognition, the GMA 7 remake itself was hailed most popular foreign drama of the year by the same award-giving body. “May we all find consolation, knowing that our stories are being appreciated … especially during these trying times,” he said.

Given the commercial success and critical acclaim DOTS achieved around the world, Dingdong knew that he had “big shoes to fill” from the moment he agreed to do the local version.

“The story is well-loved by Filipinos … that’s why reliving it was both an opportunity and responsibility,” the Kapuso star said of the show, which originally featured Song Joong-ki and Song Hye-kyo. “We had the chance to retell a world-class creation, while honoring the lives and experiences of our modern-day heroes through our portrayals.” 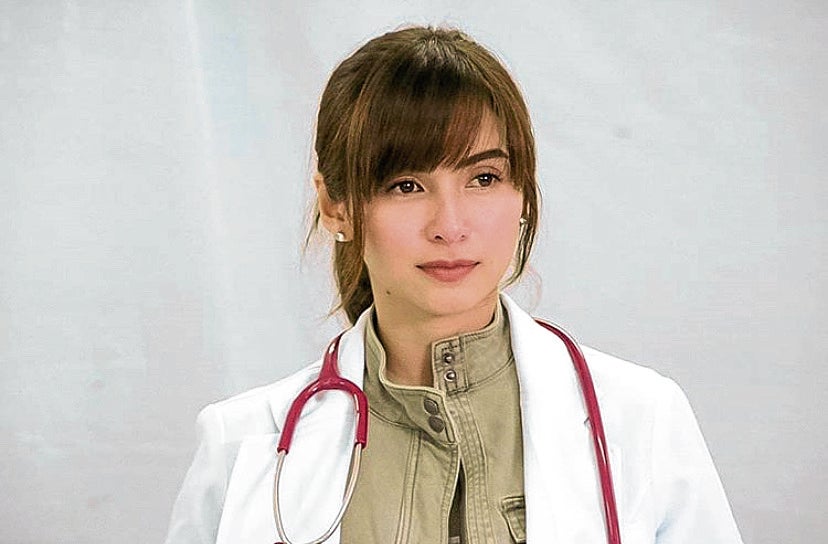 “DOTS PH” premiered last Feb. 10 and was able to air 28 episodes, before the country was placed on lockdown. Earlier this month, the production team, led by director Dominic Zapata, held a lock-in taping in Rizal province to finish the show’s final stretch.

The network has yet to announce when it will start airing fresh episodes, but lead star Jennylyn Mercado, who plays Dr. Maxine dela Cruz, couldn’t be more thrilled for the show’s looming return to primetime television.

“Thank you to the brilliant Direk Dom and Big Boss who kept me motivated. Thank you to all the hardworking staff and crew who helped make it all possible. I have nothing but gratitude,” she wrote on Instagram.

“Hats off to our modern-day heroes; our front-liners who served as my inspiration in playing the role of Dr. Maxine dela Cruz,” Jennlyn added.

Rocco Nacino’s character, Diego Ramos, or “Wolf,” is the reason he’s now a Navy reservist. That’s why he couldn’t control his emotions while taking off his uniform after the cast’s last taping day last Sept. 10.

“I truly loved portraying the character … I was tearing up while taking off my outfit, realizing that, yes we’re done with the show,” Rocco wrote on Instagram. “But the tears weren’t for the last taping day—it was all for the blessings that came because of the show.”

The actor also thanked GMA 7 for the trust and all the viewers for their love and support. “Mission accomplished!” Rocco said.