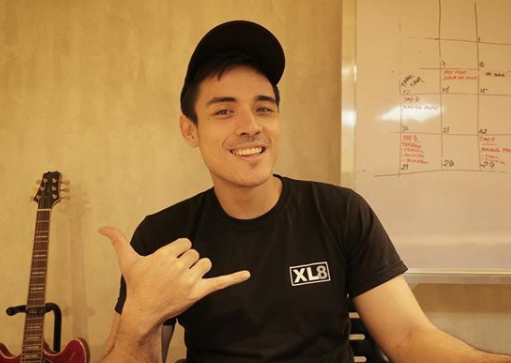 Xian Lim will be at the helm of the Cultural Center of the Philippines’ (CCP) upcoming project called “MALA,” which stands for “Movies Adapted from Literary Arts.”

Lim will be directing the project, considered the first-ever puppetry film series in the country, which will “give new life to local literary classics.”

“Honored and proud to be part of this project,” Lim said in an Instagram post yesterday, Sept. 16. “MALA” will open this October.

The film series will feature the reimagined versions of “Ibong Adarna” and “Florante at Laura,” which will be performed by renowned ventriloquist Ony Carcamo and his puppet, Kulas.

Lim’s post also came with the CCP’s list of upcoming events in the remaining months of 2020, including the virtual music festival “Jazz Stay at Home,” which will run from Sept. 25 to Oct. 5.

The said music festival will feature some of the country’s most respected jazz artists including Baihana, Nicole Asensio, Pipo and Lorna Cifra, Tots Tolentino and Michael Guevarra.

John Arcilla, Lara Maigue and fellow actors will, meanwhile, star in Ricky Davao’s “Pagbabalik-Tanaw sa Unang Hari ng Balagtasan,” which will be a revisit of Jose Corazon De Jesus’ works. The event will be hosted by comedian Michael V. and will open in November.

The said events are all part of the CCP Office of the President’s “Sining Sigla” digital outreach program amid the COVID-19 pandemic.  /ra