Two outstanding short films, James Allen Fajardo’s “The Boy Who Bleeds in the Middle of the Sea” and Cynthia Saluba’s “Day of Danger (Petsa de Peligro),” were declared winners of the Gold and Silver awards, respectively, at the recent Viddsee Juree Awards Philippines 2020.

The annual event, which celebrates the best short films from the Philippines, was held virtually for the first time this year and was broadcast live on Viddsee, YouTube and Facebook on Sept. 13.

“The Boy Who Bleeds in the Middle of the Sea” is a complex coming-of-age drama centered around a teenage boy who experiences menstruation while he’s out fishing. 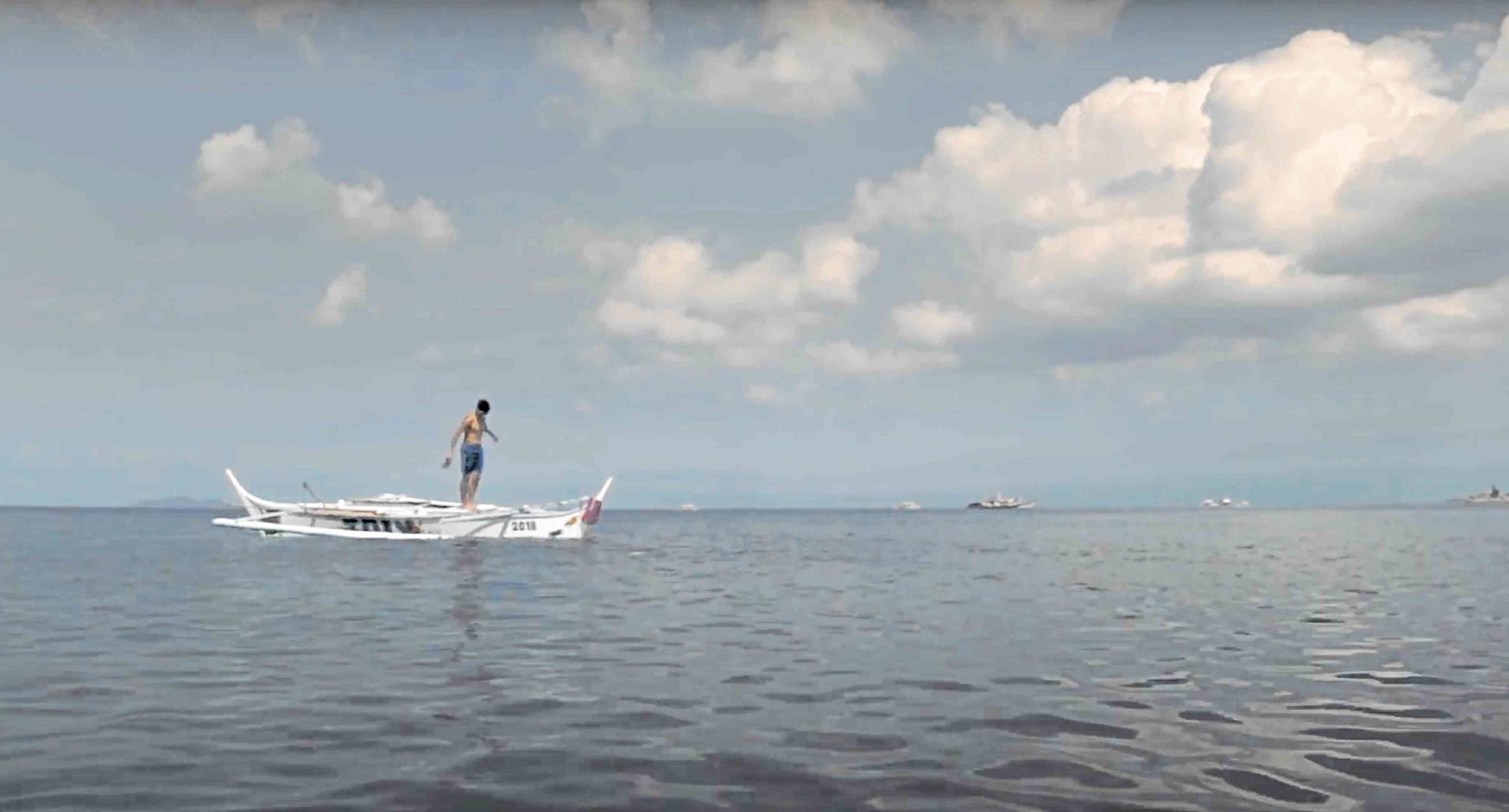 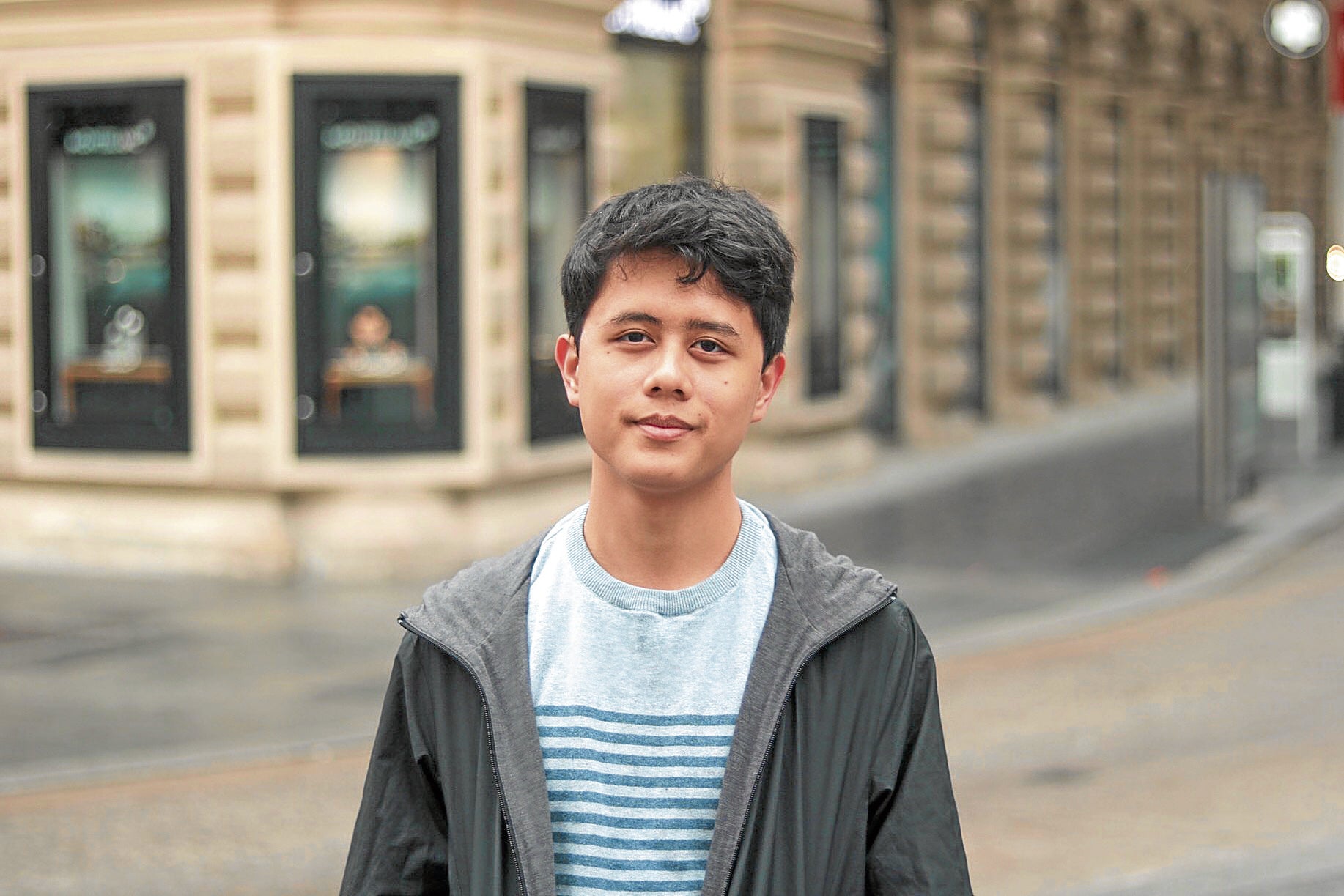 “It’s been two years since I made this film, and with the passage of the antiterrorism bill, the film continues to remain relevant. Just like the father of Simon, anyone can be considered a terrorist, even though they’re just fighting for their rights and lands. It’s important to emphasize the idea that activism is not, and will never be, a form of terrorism,” declared Fajardo, whose previous works include “A Letter to the Person I Have Met on Tinder,” among others.

“Day of Danger (Petsa de Peligro)” is a dark comedy that revolves around a young woman forced to come out of her shell after she accidentally kills a man she was having an affair with.

“This is a big deal to me since this is the first time my film was shortlisted and won,” Saluba said of her victory. “To those who have watched the film, I hope you didn’t just enjoy it, but also thought about the moral choices of the marginalized people depicted in the film,” said Saluba, who wrote, produced and directed the short film.

“Peter’s Last Semester” and its filmmaker Ken Leviste (below) 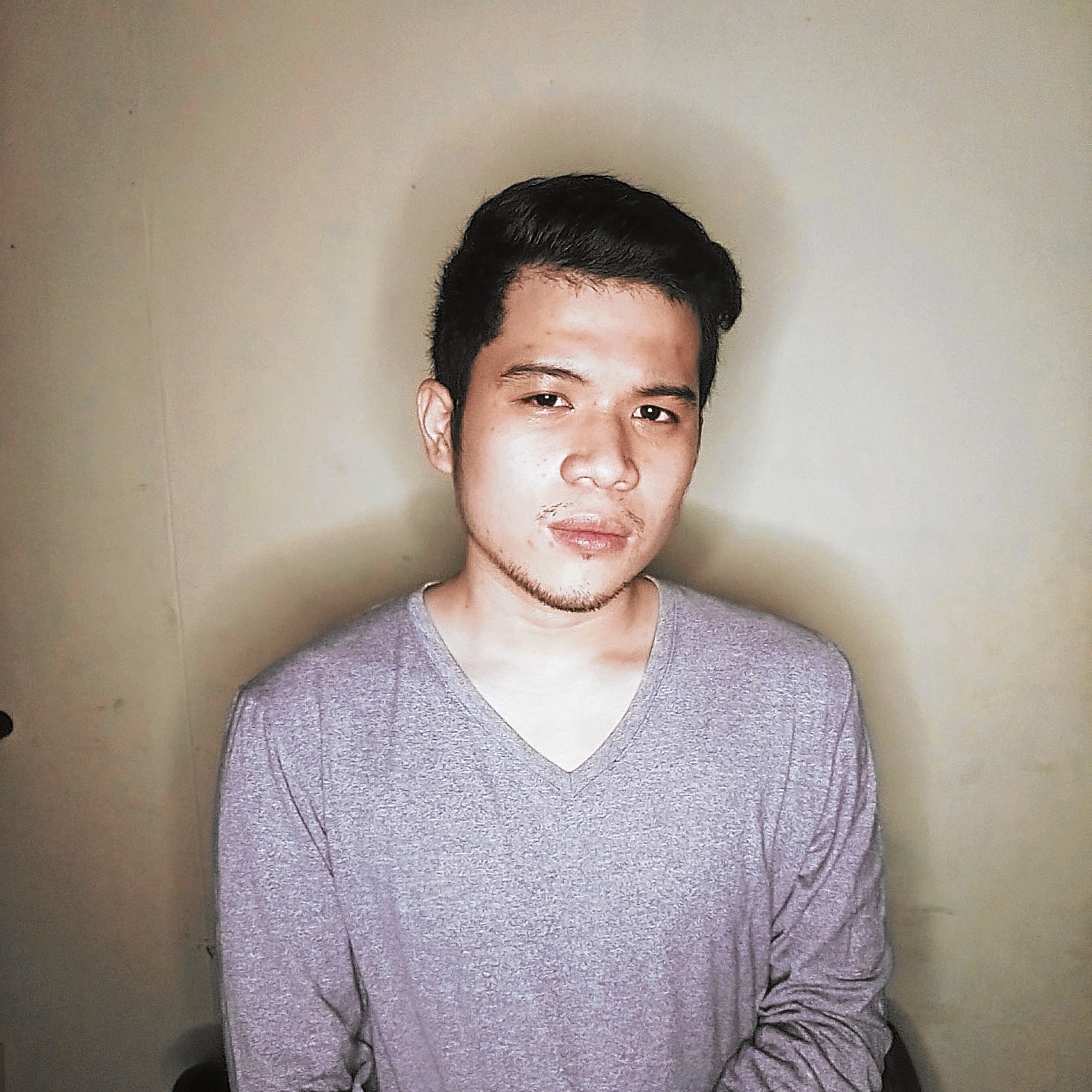 Meanwhile, Ken Leviste received a special mention for “Peter’s Last Semester,” a film shot during the lockdown in Manila about an underprivileged graduating student struggling to cope with school demands during the pandemic. The Audience Choice Award, chosen through public voting, went to Christian Paul Lim’s “Sixteen (DIECISÉIS).”

The public can learn more about the Juree Philippines Awards Program, as well as watch all the nominated and out-of-competition films for free on Viddsee Juree Awards Philippines 2019 | Viddsee. 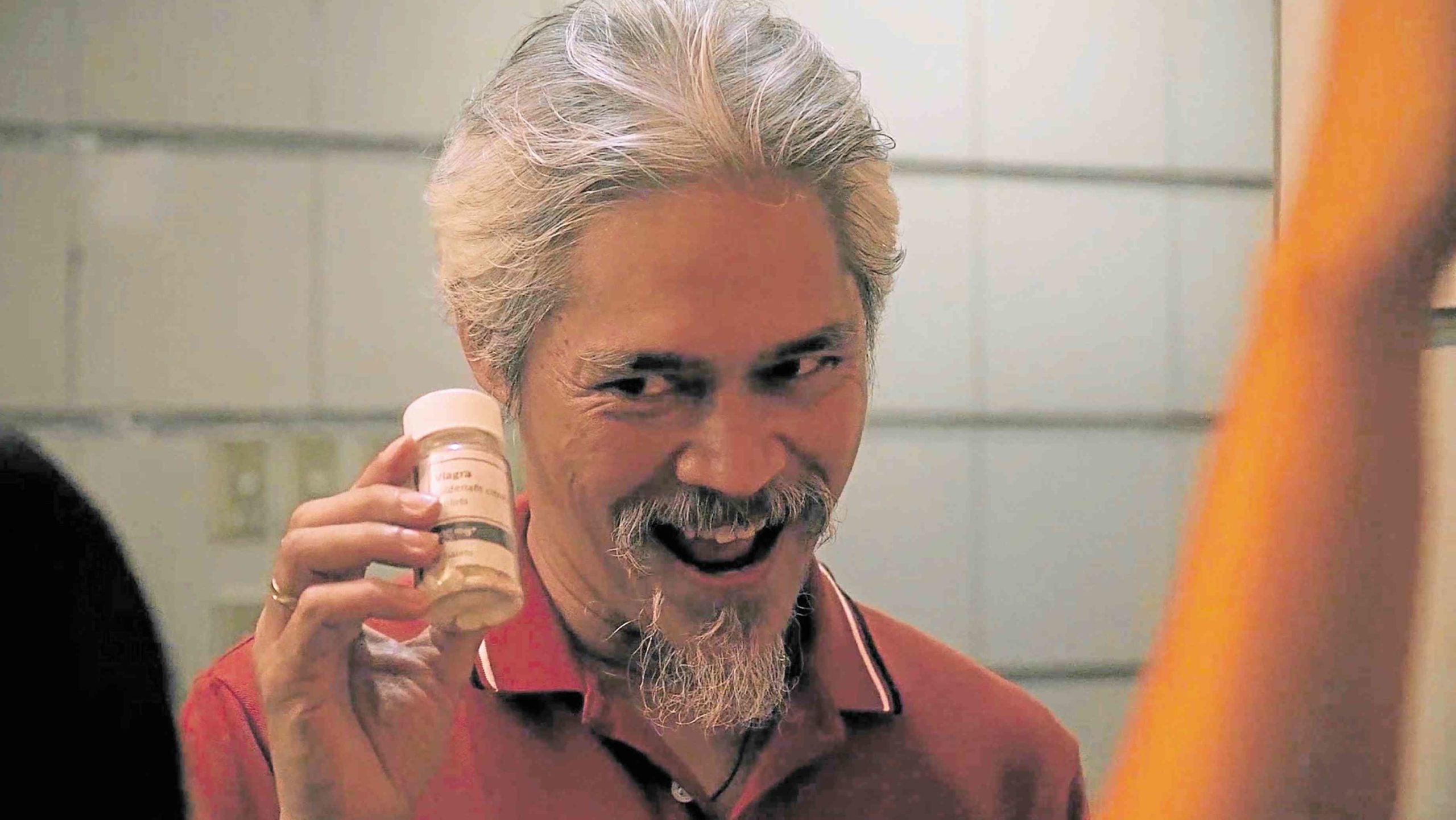 Scene from “Day of Danger” and its filmmaker Cynthia Saluba (below) 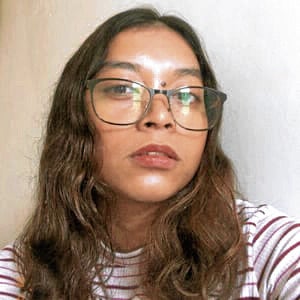