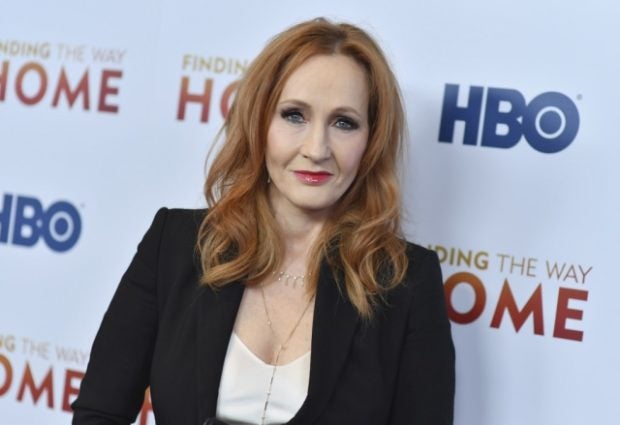 Controversy over British author J.K. Rowling’s latest book is building on social networks. Having already been accused of insulting transgender people on Twitter earlier this summer, the author is now under fire from critics horrified by the plot of her newly released thriller. The novel tells the tale of a serial killer whose modus operandi includes dressing up as a woman.

“Troubled Blood” is the fifth installment in the crime fiction series “Cormoran Strike”, which Rowling has published under the pen name of Robert Galbraith since April 2013.

According to the Daily Telegraph, the 944-page novel focuses on the worrying disappearance of a mother, whom Inspector Cormoran Strike suspects may have been murdered by a serial killer who often dresses up as a woman.

Even though it has just been published Tuesday, Sept. 15, “Troubled Blood” has already attracted a firestorm of criticism on Twitter, with many commentators outraged by its plot to the point where they are now accusing the creator of the “Harry Potter” saga of transphobia. They have also launched the hashtag #RIPJKRowling.

“J.K. Rowling is single-mindedly obsessed with trans people and actively frames them as predators in her novels,” wrote the literary critic and blogger Ella Dawson on Twitter, where she also takes to task the second opus in the “Cormoran Strike” saga.

“The Silkworm”, published in 2014, attracted an avalanche of criticism for the manner in which Rowling described the character of Pippa Midgley, a transgender woman who falls for Strike before attempting to stab him in his office.

Although Rowling has yet to comment on the controversy over “Troubled Blood”, the writer recently announced that she would return an award she received from the Robert F. Kennedy Human Rights organization in 2019.

The president of the organization, Kerry Kennedy, had publicly said that views expressed by Rowling “diminished the identity” of transgender people.

The high-profile writer took exception to the remark which “incorrectly implied” that she “was transphobic, and responsible for harm to trans people.” She further added: “As a longstanding donor to LGBT charities and a supporter of trans people’s right to live free of persecution, I absolutely refute the accusation that I hate trans people or wish them ill.” CC