For the love of Manay Ichu 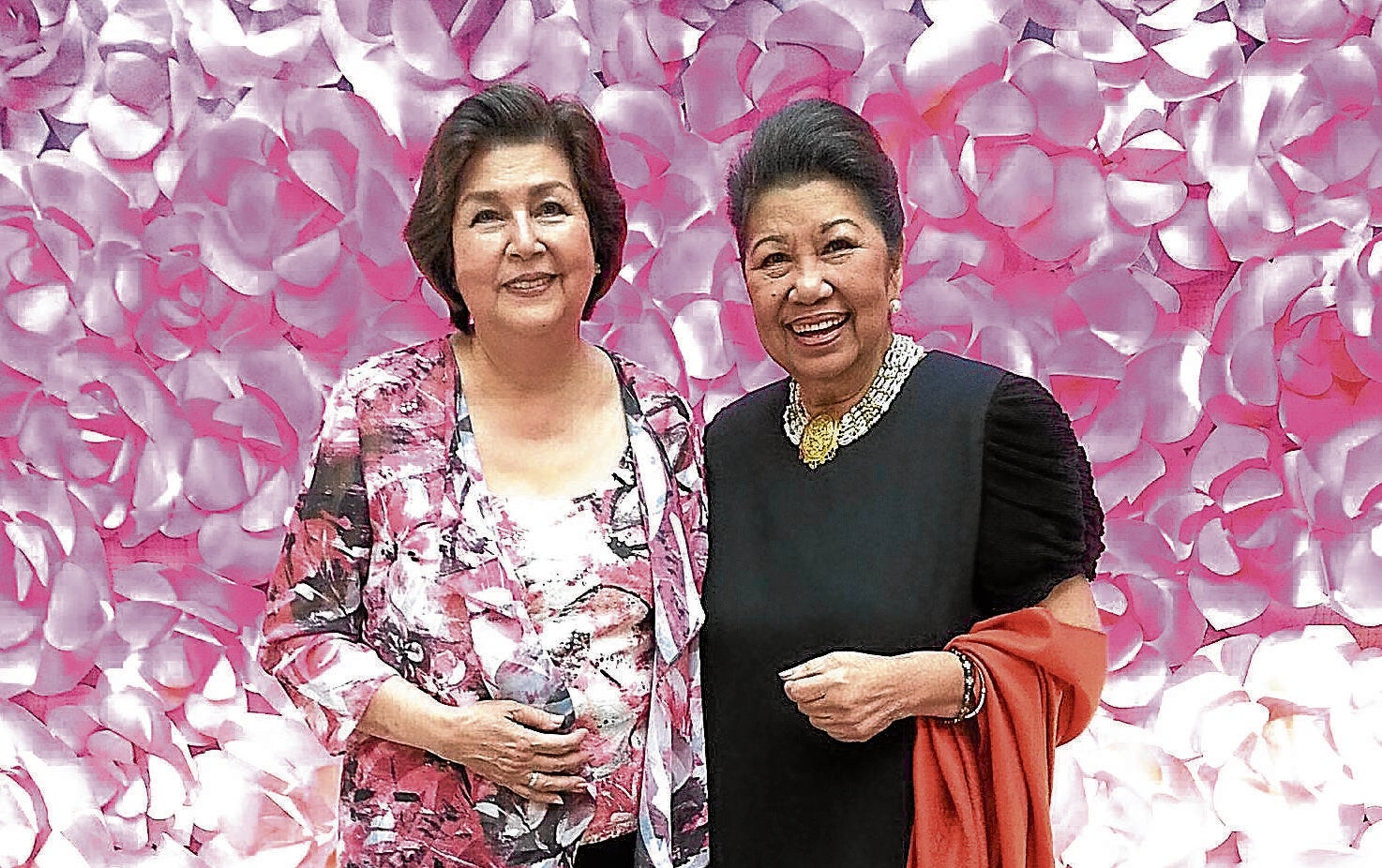 Even in death, Marichu “Manay Ichu” Vera Perez Maceda, is still raising funds for her beloved Mowelfund (Movie Workers Welfare Foundation). Her family has requested donations to the foundation in lieu of flowers.

Mowelfund was founded by former President Joseph “Erap” Estrada during his reign as action superstar, producer and mayor of San Juan in 1974. Even then, Manay Ichu, a close friend and coproducer representing the family’s Sampaguita Pictures, was already there to help Erap, alongside other film legends, in institutionalizing welfare and film education assistance to the industry’s marginalized, underserved and underpaid workers who did not enjoy regular employment benefits. Manay was also cofounder of the Film Academy of the Philippines, the Motion Picture Producers Association, the Film Development Council of the Philippines and the Cinema Evaluation Board. She was an erstwhile execom member of the Metro Manila Film Festival (MMFF), and until her retirement in June, was chair of Mowelfund.

As chair and president, respectively, what preoccupied Manay and me was raising funds to keep the foundation afloat. The annual subsidy generously partitioned among Mowelfund and other film agencies by the MMFF did not suffice.

We had dug into our pockets a few times for staff salaries and members’ benefits. When we were in the red, we ate humble pie and asked our chair emeritus Estrada for a personal loan, which he readily gave on a no-interest, pay-when-able basis. Happily, we are still serving the loan on installment.

Our dire financial straits from 2003 to 2014 tested our management skills and creative juices in fundraising. But first, we resorted to drastic cost-­cutting in salaries and benefits, starting with us officers.

What followed were fundraisers that ran the gamut of the traditional to the unconventional to what others deemed near controversial, considering our foundation status. Enhanced solicitations helped in the beginning, but donor fatigue posed a challenge.

Of my 18 years as Mowelfund president, four of my birthdays were fundraisers. The fifth was a joint birthday benefit with Manay in 2011, where San Miguel’s Ramon Ang and Regal’s Mother Lily came to the rescue with P1 million each and Erap with P500,000. Many generous donors filled our coffers, as well. This was a shot in the arm.

But it was the artistic nude photos of our more daring actresses in the mid 2000s that stirred the crowds at the Cultural Center of the Philippines, also the site of at least three mammoth stage productions that helped us get by. Manay Ichu was with us in the conceptualization, planning and execution of those events.

Perhaps out of need, we became more adventurous (desperate?) with our fundraisers over the last eight years. To the races we went twice yearly until the coronavirus halted our horses. You can now imagine Manay and I wildly cheering the winning jockeys and their stallions—why not? They would yield part of their “llamado” bets to the foundation.

We were flattered that, old and decrepit as we were, our presence would evoke the generosity of wealthy horse breeders who would dig into their deep pockets after our tales of woe about our poor film workers.

Our record breaker, though, was when Manay and I entertained and fed the celebrities and guests who cast their stakes at our Poker Night for a Cause. We were anachronisms to the event that was held at a poker joint.

Firstly, we knew nothing about the game. Secondly, with our age, looks and discomfort, we would never have passed muster as guest relations officers. No wonder nobody even listened to our traditional opening remarks.

Rest in peace, Manay. Mission accomplished. You are now exempt from these adventures and misadventures … all for the love of Mowelfund. Thank you for making your departure the ultimate fundraising event.

Not your last one, though. Before you embrace your Maker, Mowelfund’s constant and most generous Benefactor, please tell Him to drop manna from Heaven at our next fundraiser.