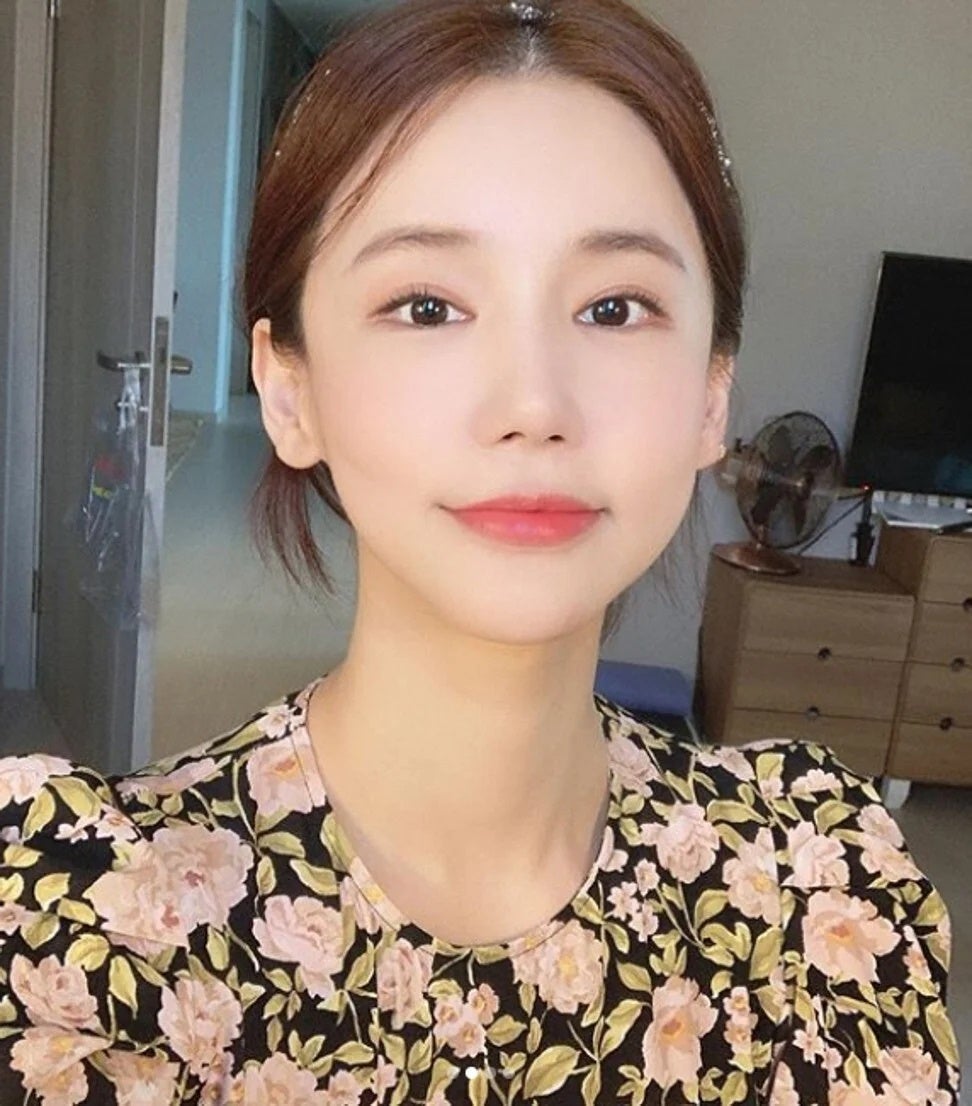 Oh In-hye has died after being found unconscious at home yesterday morning.

SEOUL — Actor Oh In-hye died in the hospital Monday after being found unconscious at her home.

Incheon Yeonsu Police on Tuesday confirmed the death of the 36-year-old actor, who was hospitalized after being discovered in a state of cardiac arrest at her home around 5 a.m. on Monday.

The police said there were no signs of foul play. An investigation into the circumstances leading to her death will be conducted, the police said.

Oh made her film debut in 2011 with “Sin of a Family” and later took on minor roles in several movies, including “Red Vacance Black Wedding” and “A Journey with Korean Masters,” both in 2011, and “The Plan” in 2014.

In 2011, the actor drew much attention when she posed on the red carpet at the 16th Busan International Film Festival in a revealing red dress with a plunging neckline. Oh later explained that as a rookie actor at the time, she had not intended to invite such attention. She had not had many dresses to choose from and had not anticipated a controversy, she said.

In August Oh appeared on a popular YouTube channel in which she explained that, for some time thereafter, she received only limited roles in films.

Her short contract with former agency Redline Entertainment ended a few years ago and Oh had recently begun new ventures as a YouTuber and a florist.

Her death came as a shock to the public as she had been actively updating her social media postings and communicating with fans, even the day before her death. She had also stated her determination to continue her acting career during an August YouTube video.

Read Next
WATCH: Erich, Enchong release trailer of new digital series ‘You. Me. Maybe.’
EDITORS' PICK
Siomai King Express debuts with mouth-watering seasonal products
Tugade ‘personally’ disagrees with LTO’s bid for e-scooter registration
No exodus of POGOs: Palace says only over 20 left PH
What’s happening to the ICT Industry and its role in helping businesses today
Comelec exploring possibility of holding 2022 elections for 2-3 days
Water remains our saving grace right now
MOST READ
ABS-CBN chairman Gabby Lopez resigns from network, other Lopez-owned firms
US Congress bill seeks to halt assistance to PH police, military
‘That’s treason:’ Locsin curses as he bucks putting off 2022 polls amid COVID-19
‘No need for masks’ if you love God and have faith, ex-Lipa bishop says amid COVID-19
Don't miss out on the latest news and information.