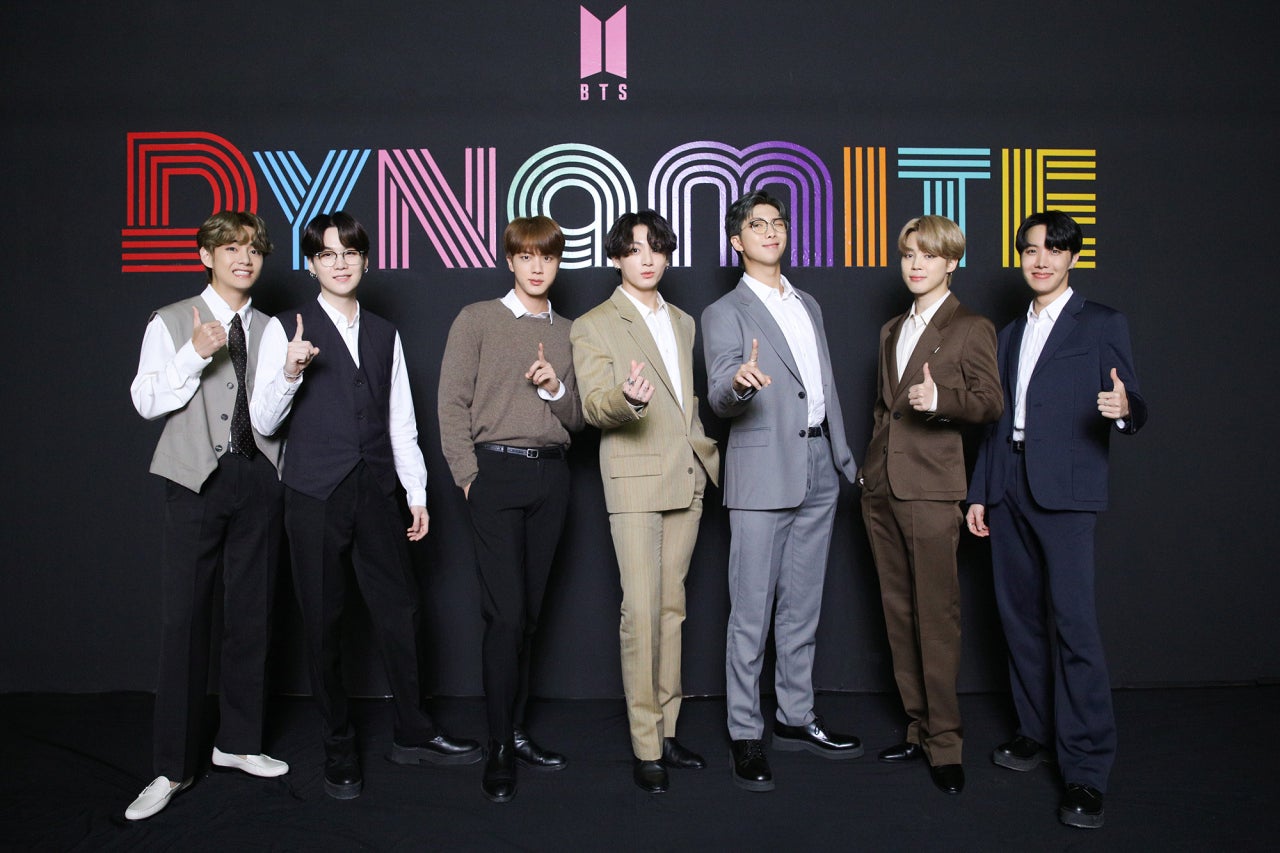 SEOUL — Defense Minister nominee Suh Wook said Monday that the ministry should consult with the public before deciding whether to grant the members of K-pop group BTS exemptions from mandatory military service.

“The service should be carried out by all able-bodied men in an equitable manner,” the sitting Army chief said in a written opinion submitted to the parliamentary defense committee set to open a hearing Wednesday on his credentials as defense chief.

All able-bodied men must serve on active duty for about two years, but exemptions are occasionally granted to individuals with outstanding accomplishments behind them — such as classical musicians who have received awards at international competitions or athletes who have won Olympic medals or gold medals at the Asian Games. Pop artists are not eligible for exemption.

But recently more voices are calling for K-pop artists to be considered for exemptions — particularly for BTS, as the band is basking in unprecedented popularity in global markets as the first South Korean act to have made it to No. 1 on the US Billboard Hot 100 singles chart.

The Defense Ministry said last year that the seven-member band would not be granted exemption, and reaffirmed its policy of no exceptions for pop stars. Some ruling party lawmakers proposed amending the conscription law to expand the list of exceptions, but the discussion has yet to yield a meaningful outcome.