Victorious over the virus 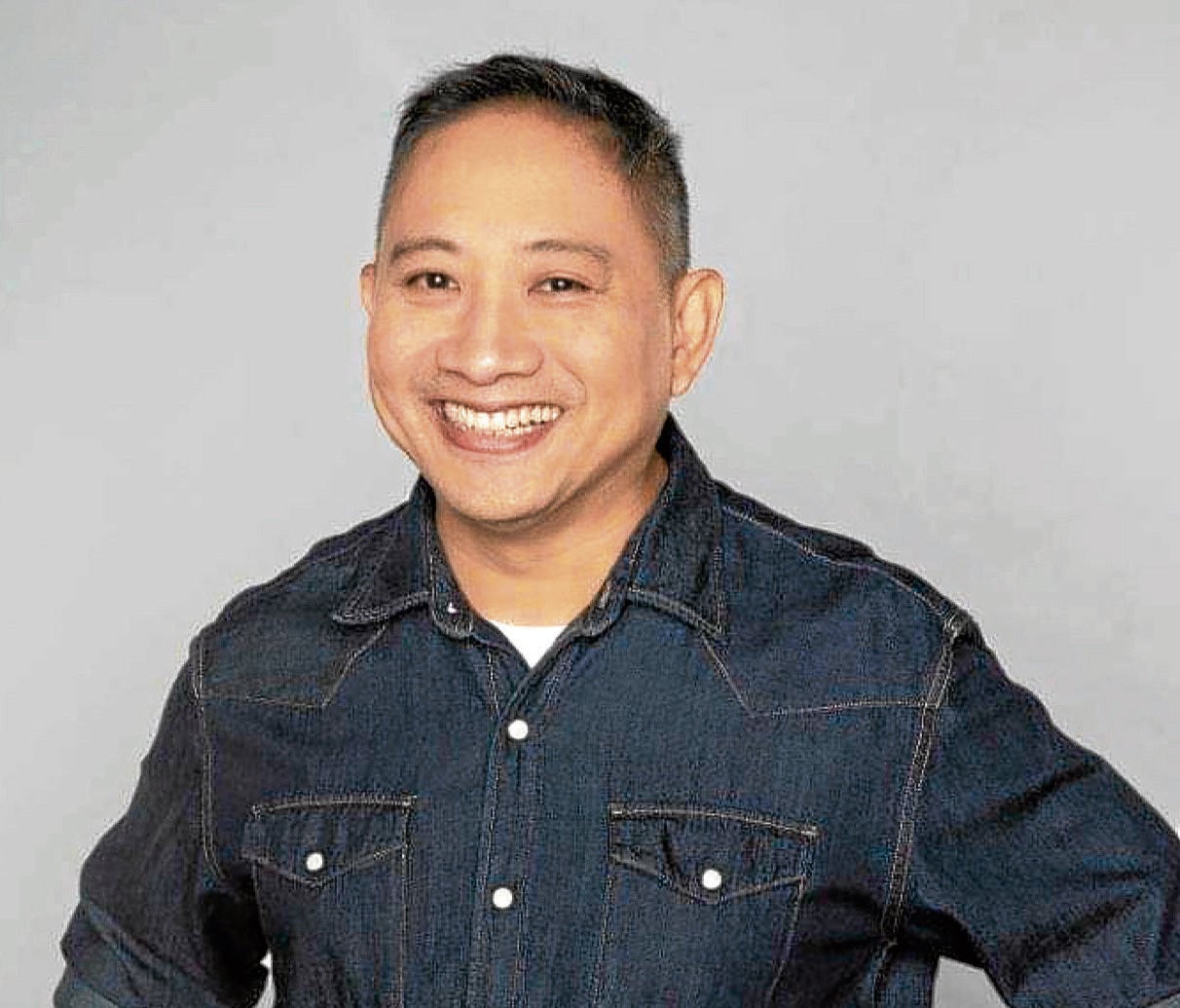 After his bout with the coronavirus, Michael V is back in fighting form. The ace comedian has resumed taping for “Pepito Manaloto: Ang Tunay na Kwento” (airs Saturdays on GMA 7 after “24 Oras Weekend”).

Bitoy and the rest of the cast have a lot of quarantine stories to share. He will also open up about his COVID-19 ordeal. As the creative director and concept creator of his show, Bitoy promises that the signature “Pepito humor” will remain, even in the new normal. Having survived the dreaded disease, the V in Michael’s name could very well stand for victorious.

Here’s my chat with Bitoy:

What were your realizations when you tested positive for COVID-19?

I learned not to take anything and anyone for granted. From my personal hygiene to the people I love, to the people I don’t know but prayed for me during my quarantine, I know now that everything is a blessing.

How will your show stay relevant during this health crisis?

The most obvious way is to feature a story using the pandemic as background. As the show’s subtitle suggests, it is all about stories taken from real-life situations. The cast’s personal experiences have been inspirational in creating the upcoming episodes. Pepito’s story, in particular, greatly reflects my personal journey.

What’s it like resuming work in the new normal?

I’m still not shooting on location for fear of spreading or contracting the virus again, but the challenge of coming up with a new way to deal with this specific problem has been pretty exciting. It gets very frustrating at times, but this is why we’re in this business.

My YouTube vlogs are the testing ground for everything technical, so I was prepared for that aspect. The creative team did a fine job weaving the plots to make sure that the characters contribute to a relevant and coherent story, even though we were all shooting separately. 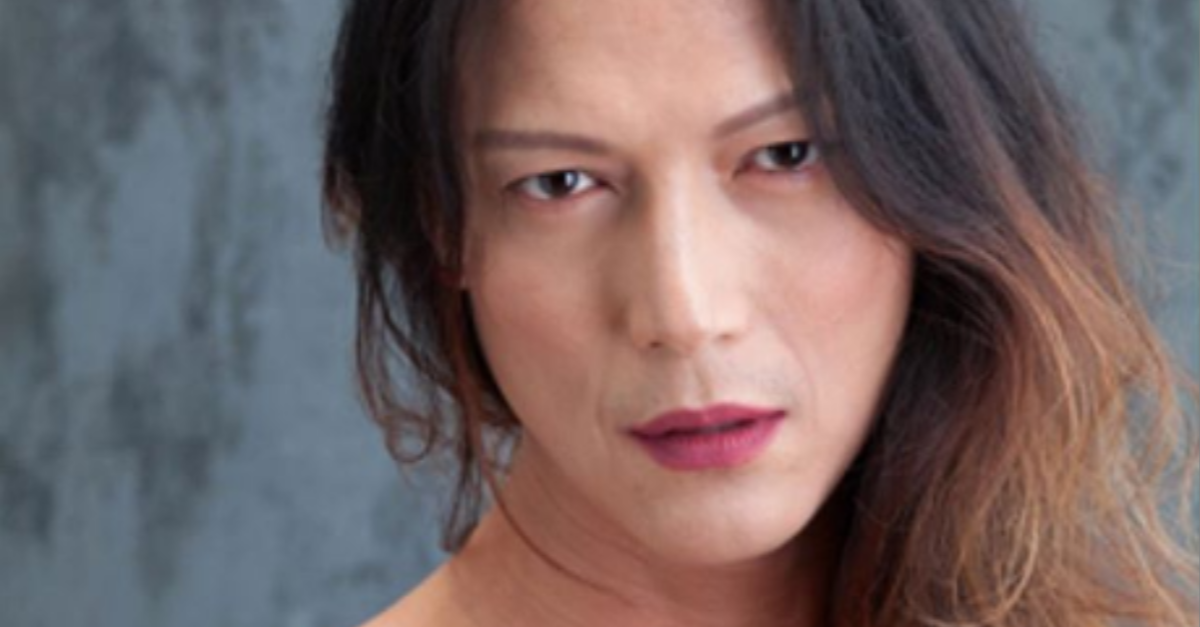 BB Gandanghari’s vlog revelation about her former persona Rustom Padilla’s alleged “romantic encounter” with who appears to be Piolo Pascual in San Francisco is yet another addition to the worn-out tale about Piolo’s gender. It already sounds like a broken record. Stale news is just as awful as fake news.

The controversy about his sexuality has been hounding Piolo, but he has remained mum about it all these years. That makes me admire Papa P even more. He’s too kind to retaliate. What could be more gentlemanly than that?

I think that BB did the wrong thing in her vlog for the right (personal) reason. She dragged Piolo’s name just because she felt the need to share “the untold story of Rustom Padilla.”These days, everyone is entitled to his/her own vlog. “Walang basagan ng trip” is every vlogger’s mantra. But that doesn’t give BB, or anyone for that matter, the license to put people on the spot. What could be more unladylike than that?