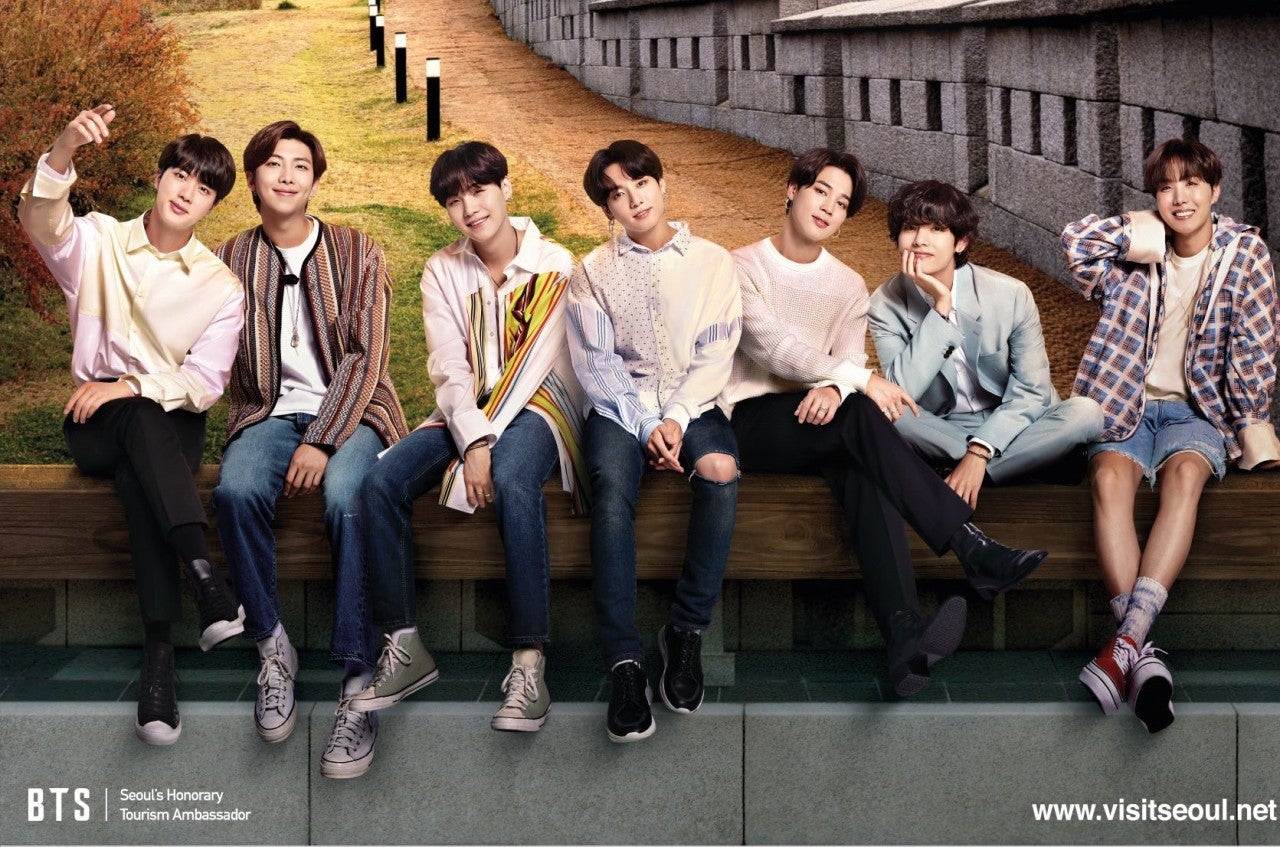 While the new coronavirus has put a brake on the global tourism industry, the city government said the video was aimed at “continuously inducing affection for Seoul and “hallyu,” while “positioning the city as a bucket list destination for fans” when the pandemic fades.

The video was produced to allow viewers to feel as if they are traveling the capital, with each member of the septet introducing different features of the city. RM will focus on the “old but new”

while Jin and Jungkook will showcase themes on “city break” and “scenic nature,” respectively.

The video will be available from 5 p.m. on Friday at the city’s tourism platform (www.visitseoul.net) and social media channels.

The city said it will also run events along with the video launch.

BTS has been the city’s honorary tourism ambassador since 2017. (Yonhap)