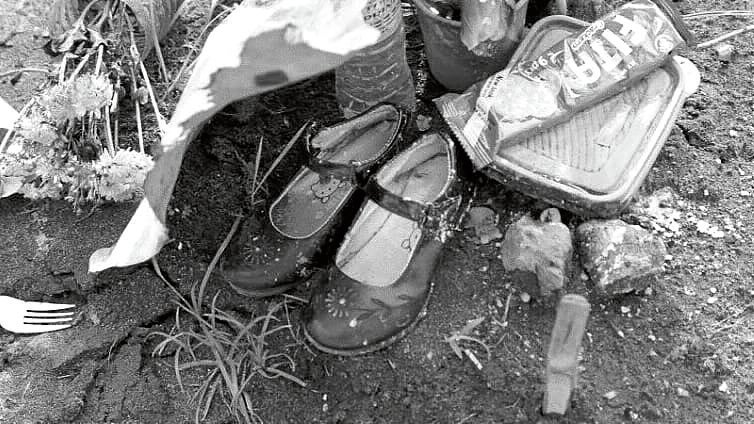 “To Calm the Pig Inside” (“Ang Pagkalma sa Unos”)

The comment of the jury members was posted on the festival’s official Facebook site. It goes: “[Arong] shows us the power of storytelling to inquire and heal in crafting a nuanced contemplation of a small Filipino town struggling in the wake of natural and political disaster.”

“To Calm the Pig Inside” is a 14-minute documentary on Supertyphoon “Yolanda” that ravaged Tacloban, Leyte province, in 2013.

“Woven together by intimate accounts and the myths that people tell themselves, the film documents the strength of human will, even in the smallest of us. Given voice by one that cannot be denied, it is a generous portrait of a people determined to survive,” concluded the jury’s statement. 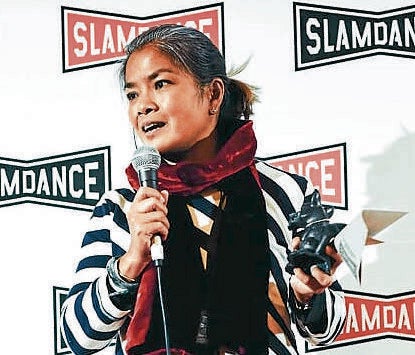 The festival ran from Sept. 3 to Sept. 6, at the SF World Cinema, CentralWorld Shopping Center. All films were screened for free.

“Thank you for your tender impression of our film,” Arong said of “To Calm the Pig Inside,” which was last screened in August at the 2020 Cinemalaya International Film Festival, where it won the Special Jury Prize.

Also in her Facebook account, Arong declared that one of the most exciting parts about joining the said festival in Thailand was that “[it took] place in a real theater!” Due to the pandemic, Arong pointed out, it was only the third time for the film to be shown on a large screen. The screening was held on Sept. 5.

Arong added that she was thrilled to have participated in the festival because “we have a few Thai creatives who have worked on our film.”

She also said: “So pleased to [have been screened] with 14 other films from the region, including two friends’ films from the Philippines: ‘Tokwifi’ by Carla Pulido Ocampo and ‘Excuse Me, Miss, Miss, Miss’ by Sonny Calvento.” Both films were also finalists in the Cinemalaya fest.

Read Next
Love Knots, September 9, 2020
EDITORS' PICK
Pagasa: Warm, sunny Sunday in most parts of PH
vivo’s coming to town to grant wishes with more holiday promos
Is it safe to talk politics again at family gatherings? ‘The Reconciliation Dinner’ shows us what that’s like
The Best Tech Gifts For The 2022 Holidays
House energy committee chair Arroyo bats for cheap electricity
EDITORIAL: To a bike-friendly future
MOST READ
LOOK: Vhong Navarro transferred to BJMP detention facility in Taguig
The Elephant Man in the Senate
Posh village as ‘shabu’ haven
LOOK: Zanjoe Marudo bonds with Ria Atayde, her family
Don't miss out on the latest news and information.