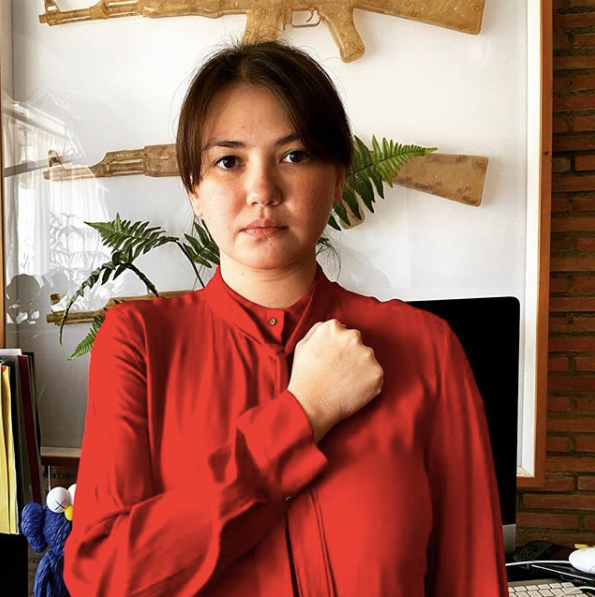 Angelica Panganiban has spoken up against the Movie and Television Review and Classification Board’s (MTRCB) proposal to regulate video content on streaming platforms.

The actress took to Twitter earlier today, Sept. 4, to slam the MTRCB’s move which, she said, would “kill the industry.”

“Grabe na din. Pati streaming gusto na pakelaman. Papatayin niyo na talaga ang industriya (This is too much. You even want to go after streaming now. You are really going to kill the industry),” Panganiban lamented.

“Inuna niyo ang free tv. Bukas pag gising natin, north korea na to (First, you went after free television. Tomorrow, when we wake up, this will already be North Korea),” she added.

She further stated in the following tweet that the government is trampling on the entertainment industry’s freedom to tell stories.

(Why are you so afraid of media and entertainment? First, you went for press freedom… now, even our freedom to create and tell stories, real or fictional, you want to control.)

“Tinatamaan ba kayo? Kasi masyadong malapit sa totoong buhay ang napapanood niyo (Were you guys hurt? Because the stories you watch are too close to real life)?” she added.

Presquito, a lawyer, claimed that there is a “necessity” for the MTRCB to regulate these services as films and shows available on them are unrated and may not be compliant with the board’s law.

He also pointed out that MTRCB law covers all motion-picture content regardless of the platform or medium, stating that the internet is just one of these.

Sen. Franklin Drilon, meanwhile, is one of those opposed to the proposal, stressing that it is “very impractical” as there are thousands of video content online.

“It’s very impractical. There are thousands of shows on Netflix alone—how will MTRCB review each one? Can the MTRCB review every single content that can be accessed through the internet?” he said in a statement released today.

Drilon said the regulation of video streaming content would be “very impractical” and that the MTRCB should allow these platforms to self-regulate. https://t.co/ZLnIWz5Fl5 pic.twitter.com/bzDr6PIEdD

Panganiban, who has lately been vocal on social and political issues, is among the staunch critics of the government’s move to deny ABS-CBN’s franchise renewal bid.

The actress last May also stressed the importance of freedom of expression, especially for artists, when the Kapamilya network was still facing the threat of being shut down.

(I believe that freedom is important for an artist like me. To be able to express our thoughts with full courage and without fear.)