Born to a Filipino father and a Norwegian mother, Clinton Kane spent his childhood in Australia and the United Kingdom. And by the time he turned 20, he will have already lived in Greece, Cyprus, the United States and the Netherlands. He had backpacked in Sri Lanka. Now he’s in Turkey.

But his journey wasn’t quite the picturesque holiday that itinerary suggests.

Clinton, who taught himself how to sing and play instruments, and whose introduction to music was through Sunday worship, dropped out of medical school to do some soul-searching. He flew to Athens with only $500 in the bank. He juggled various jobs—he worked at a bar, did telemarketing. But still, at one point, he found himself homeless in Santorini, spending the night on park benches with his guitar.

Much of his music, raw and stirring, is inspired by his rough childhood, by fractured relationships. His first original song, “This Is What Anxiety Feels Like,” was written in the throes of a panic attack, after a falling out with a friend. One of his latest releases, “Forget About Us,” on the other hand, delves into his relationship—or lack thereof—with his late father, who left the family when Clinton was only 14.

But the coalescence of it all—the travels, the struggles, the frustrations—is what shaped him into becoming the music artist he is today.

“It’s my experiences, my childhood … You know, having the emotional trauma and all that stuff. I know it sounds depressing but I think that has helped a lot,” he said in a recent virtual conference arranged by Sony Music Philippines.

Like many rising musicians Clinton got his start by putting out song covers on YouTube, and later on, his own material. His work eventually gained traction online—enough to pique the interest of Columbia Records, who offered him a recording deal and put out his first EP, “This Is What It Feels Like.”

Meanwhile, Clinton’s electronic pop banger “Drown,” a collaboration with the prolific Dutch DJ and producer Martin Garrix, is his most popular yet, with more than 64 million streams on Spotify. “I feel like if I hadn’t moved out, the way I did, and visited all those countries, I wouldn’t be here,” he surmised. “I don’t think I would have been able to write the songs I wrote.” 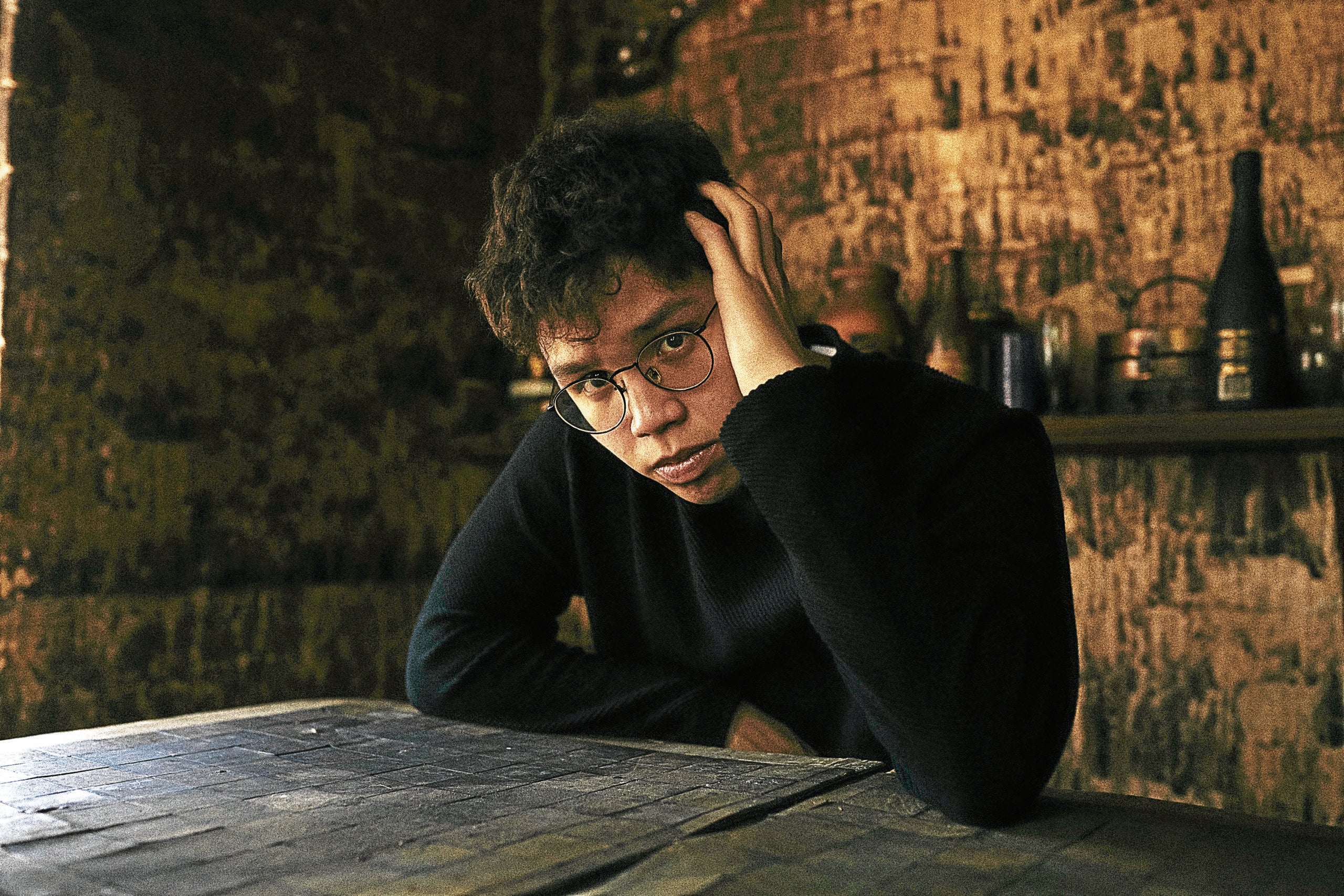 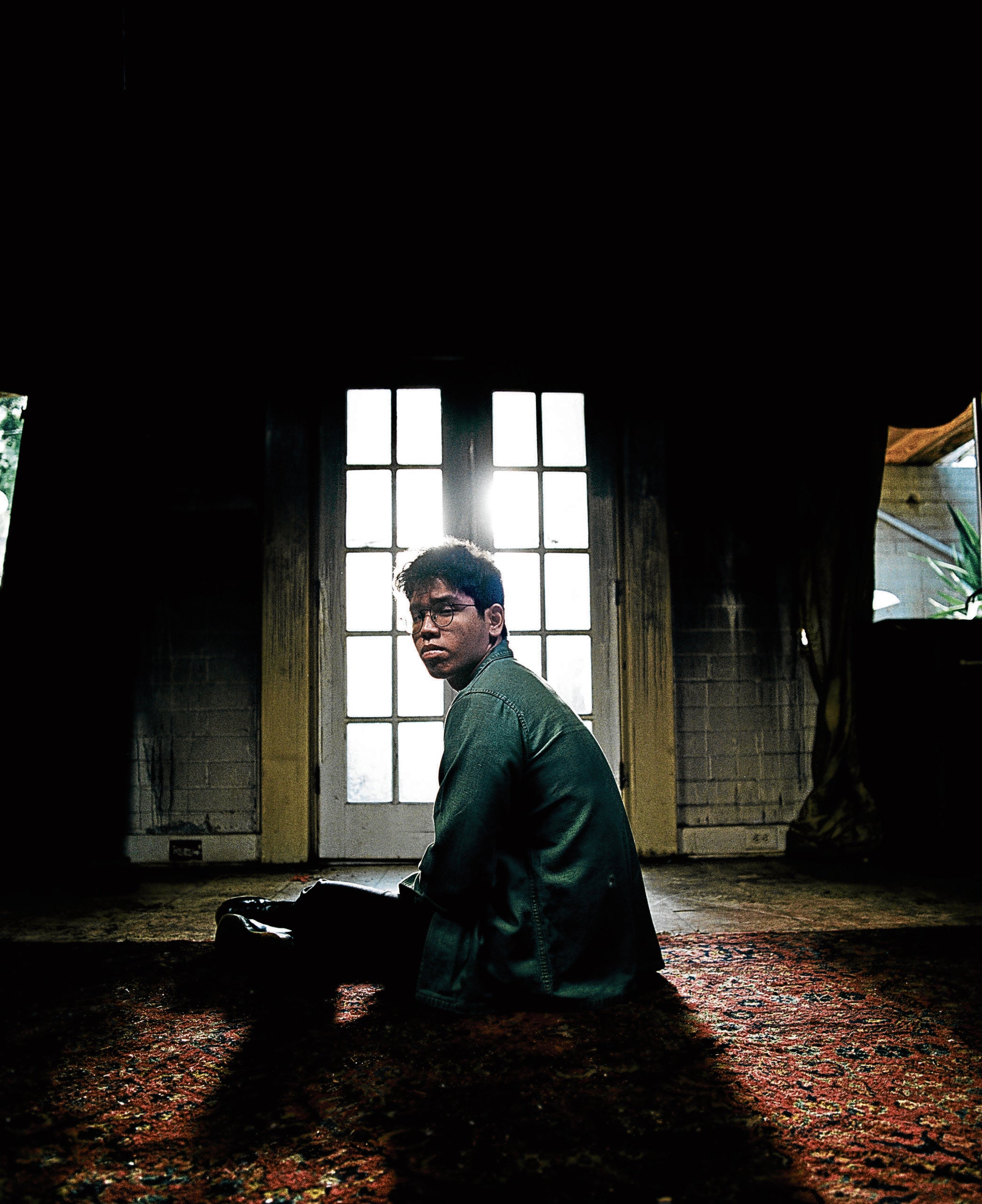 Aside from “Forget About Us,” you also released another one, “Hopeless.”

I was supposed to release only “Hopeless,” which was written, produced and mastered and all that stuff earlier back. But then, an incident happened. My dad passed away a couple of months ago, and I didn’t expect to write a song about it.

So I sat down at the piano and cried my eyes out with a friend of mine. We wrote the song in an hour. I showed it to everyone and I got so much love from it. They were like, “Wow this is powerful, and making me want to talk to my dad, before anything happens.”

I released it just for myself. There’s no marketing behind it. I just wanted to put it out just so I feel better about it and so that I could process my emotion better.

It’s about fantasizing about moving to [different places], but still not being able to find my place and not feeling like I belong anywhere.

How has living in different countries changed you? What were the challenges?

Moving around definitely did a lot to me … It forced me to make new friends. Hating lunchtime at each school forced me to look for something other than social life—it forced me to listen to music, and sing and play music.

The downside is that moving from one place to another and figuring out where you’re going to can be stressful.

What are the upsides?

How did your collaboration with Martin Garrix come about?

It was so random. I believe my label got in touch with his label. And then we just kind of met. He looked at my Instagram page and he was like, “Oh, this guy’s good.” He followed me and started chatting.

We wrote the song “Drown” together over FaceTime. We finished it before we could even meet. Later on, I visited Amsterdam and we hung out, partied and celebrated.

How does music help you get by?

It helps me process my emotions. It helps me feel things I don’t want to feel, because all my songs are very honest about life. If I didn’t have music, I don’t think I can talk about those. Everyone who meets me thinks I’m very open. I’m just friendly but I’m actually a really private person.

Music helps me put myself out there. And when I see that people are loving the music and vibing to it, then I become more inclined to be like, “Maybe I should open up about myself more, build healthier relationships … It’s definitely therapeutic.

What advice can you give to other young artists who want to pursue a career in music?

I think just be real. Let go of your inhibitions and forget what people think about you. Allow yourself to make mistakes. That’s all there is to it.