Paolo Valenciano talks about the challenges of staging online concerts 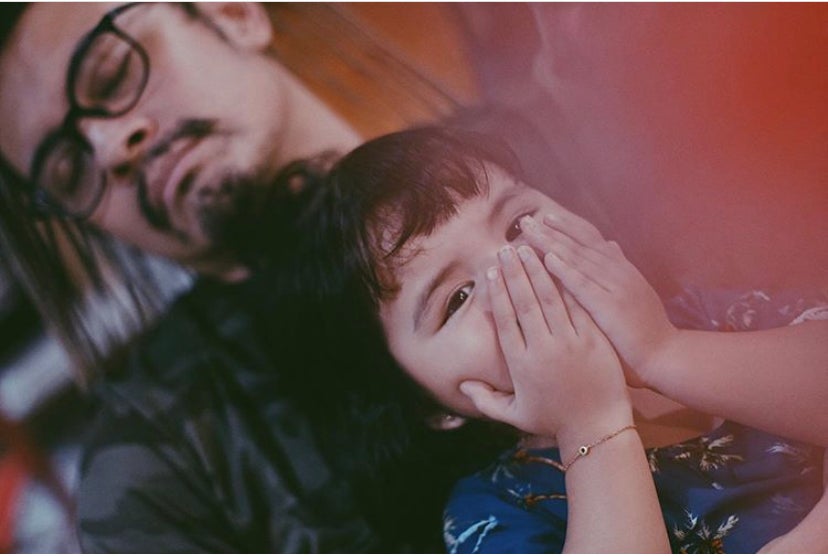 While Paolo Valenciano already has years of experience directing concerts and other live events, doing so for online platforms is still a new territory for him that needs further exploring.

“It’s like learning to ride a bicycle again,” he said in a recent video interview organized by the humanitarian organization World Vision.

Paolo has so far worked on six or seven virtual shows since the COVID-19 pandemic hit the country, and each one was a learning process that involved lots of trial and error.

“We prepare for every single show, but we can’t help but run into problems. We take note of the issue, so that we can avoid it in the next show. Then, a new one arises,” he said. “But we have to work hard to make sure that the artists are well presented.”

One of the biggest challenges of putting together an online concert—especially those streamed live—is holding the viewers’ interest in a medium that promotes short attention span.

“It’s a new industry. And the mindset of people [on the internet] isn’t the same as those who are watching at a live venue or on television,” he pointed out. “You have to keep them engaged.”

Needless to say, the quality of internet connection of everyone involved is crucial. “Once the connection drops, the production staff loses communication with the artists, who ends up doing whatever on screen,” he said.

And when this happens, they don’t get the luxury of having the artist initiate a spontaneous banter with the audience while the issues get addressed.

“Script writing is quite difficult, because you can’t let the artist stray from the message or randomly chat up the viewers. If your internet goes bad … if the hosting is bad, people will be like, ‘I’m not staying for this,’” Paolo said. “That’s how fast the mindset of audiences shift.”

But at the end of the day, it’s all about the heart. “You can give the show the best technicals, the smoothest flow, or the glossiest look. But without the key message, it wouldn’t be relevant. Of course, it doesn’t hurt to make things pretty. But we, more than anything, want to move people and get into your hearts,” he said.

This is especially true for fundraisers, which make up the bulk of online concerts today.

Paolo recently directed World Vision’s recent benefit show, “One Voice,” which aims to give aid to less fortunate children. And the project’s goal resonated with him, because he has a 3-year-old daughter.

“We have a daughter and there’s an added stress and anxiety from knowing that she’s growing up in this ‘new normal.’ I feel I’m not alone with this. You don’t know how this is going to affect your children mentally or psychologically. It’s a roller coaster of emotions.” he said. “We have to be mindful of the whole situation.

“I know my daughter sees me stressed out, because we simply can’t hide it sometimes. Seeing me emotionally struggle because of what’s happening now, that must have an effect on her,” Paolo said of Leia, his child with wife Samantha Godinez.

Still, Paolo recognizes that he’s in a more privileged position than most people. And this compels him to help others.

“We really need to be more aggressive and reach out to parents who aren’t as privileged as I am; those in areas not suitable for children or hit hard by COVID-19. This really has a special place in my heart,” Paolo, the eldest son of seasoned artist Gary Valenciano, said of directing the “One Voice for Children” concert. “It’s one of the few ways I can make a difference.”

On a personal note, Paolo admitted that the quarantine, which put the live music scene into hibernation, had him questioning his worth.

“We’re living in the weirdest times. The entertainment industry has stopped for now. So, a lot of us went through an existential crisis, being nonessential workers,” he said.

But supporting good causes gives entertainers like them a better sense of purpose and direction.