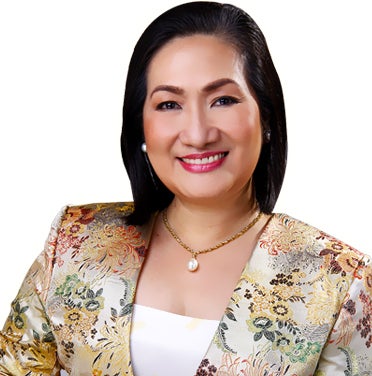 Producers of the health-oriented program “Healing Galing” claimed they were never notified of broadcasting network TV5’s decision to take the program off the air and replace it with the fitness show “Fit For Life.”

This was despite the fact that “Healing Galing” has an existing contract with the Kapatid network until Dec. 31, 2020, according to supervising producer Nestor Tan.

Tan said “Healing Galing” followers have flooded the comments section of Radyo 5’s Facebook account “expressing their disgust and bewailing the sudden disappearance of their favorite Sunday morning show,” which went off the air on Aug. 16, from 7 to 8 am.The comments were mostly from elderlies who have been following the program hosted by naturopathic doctor Edinell Calvario.

“They also said they were enlightened by the doctor’s holistic approach in addressing their health conditions using various organic plants and herbs. Over the last five years of continuously following the show, they have proven and tested that they are effective,” the program’s official statement stated.

Followers then appealed to TV5 management not to change the program to “Fit For Life,” the show to be hosted by Jessy Mendiola. “They said it is not suited for them—it’s best for the younger ones. They hoped for the fitness show to be moved to the next hour,” said Tan.

Tan said neither he nor production manager Manny Martinez was notified about the changes in TV5’s programming schedule. They have also “prepared” 11 episodes and are saddened that these could no longer be aired.

They also revealed that for the last five years, “Healing Galing” is the only program that has gathered awards for TV5 for best public service.

Calvario could not be reached for comment on the status of her show because, according to the program’s official statement, the “Healing Galing” host is busy as president of the Women Investors Association of the Philippines Inc. (Wiapi)—which “is focused on coordinating with the local government units for a holistic approach toward treatment of COVID-19.” Meanwhile, Perci Intalan, TV5 head of programming, told Inquirer the Kapatid network management would still have to consult its legal team on the matter before releasing an official statement. INQ