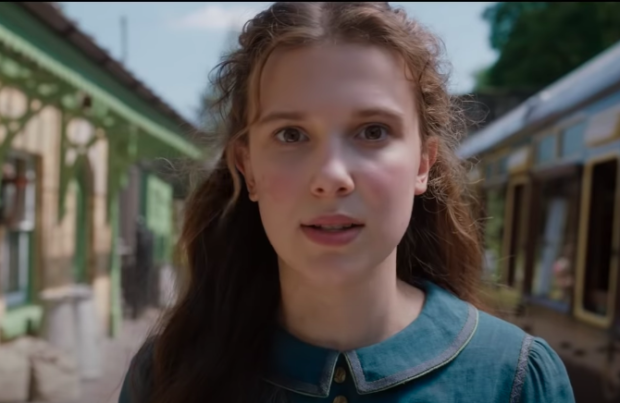 Millie Bobby Brown is the free-spirited Enola Holmes in the action-packed trailer of the upcoming film based on the sister of the fictional supersleuth, Sherlock Holmes.

Enola is set to go on a thrilling adventure of finding her missing mother, played by Helena Bonham Carter, while she tries to evade and outsmart her genius brothers Sherlock and Mycroft, played by Henry Cavill and Sam Claflin, respectively.

“Enola Holmes” is set to premiere on streaming service Netflix on Sept. 23. Its first full-length trailer was released yesterday, Aug. 25.

The trailer sees the young British actress play a role that goes against the conventional “young lady” of the 19th century. Enola was raised to “watch, listen and fight” by her likewise free-spirited mother.

Although she was not taught how to embroider such as most “well-bred ladies,” the trailer shows how the teenager is adept in hand-to-hand combat and sleuthing, among other things.

Enola also “seems intelligent” as described by her brother Sherlock, which can pass as a really good compliment coming from the genius detective himself.

Brown rose to fame playing the character of Eleven in the hit series “Stranger Things”, also from the same streaming service company. JB